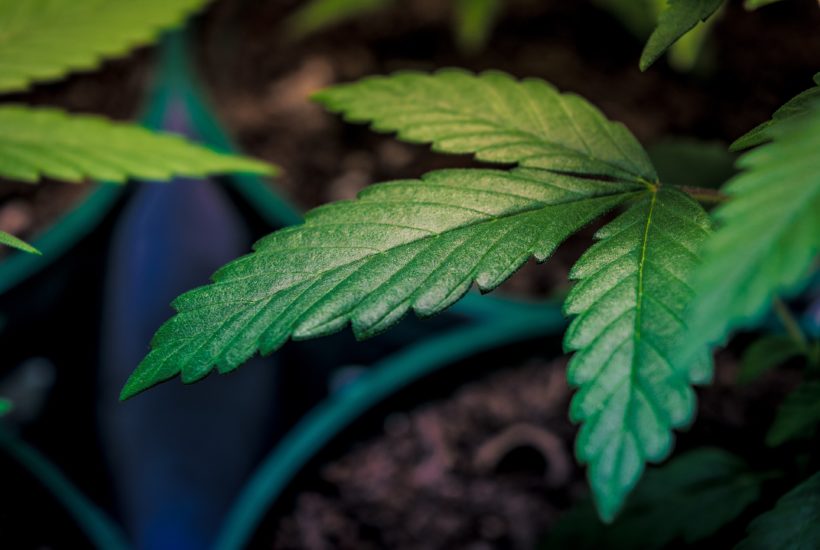 A Wyoming Native American tribe is considering hemp and medical cannabis as a possible opportunity to boost its economy. It has authorized a committee to study the opportunities for the reservation to take advantage of the relaxing attitudes towards cannabis.

HEMP.im is the world’s cannabis news resource. Millions of people use this application to discover the latest information about marijuana, hemp, and cannabis. We also cover the entire spectrum of companies involved in the hemp industry, including hemp stocks listed in the US, Canada and other markets such as Canopy Growth, Tilray, Aurora Cannabis, Aphria, HEXO Corp, Isodiol International, CV Sciences, CW Hemp, GW Pharma, Innovative Industrial Properties, Village Farms and other cannabis and marijuana stocks.

The East Wyoming Shoshone Tribe is considering hemp and medicinal cannabis as a way to diversify the economy of the Wind River Reserve in addition to offering alternatives to treat conditions or diseases.

The tribe’s General Council voted to approve a resolution authorizing a group to study the legalization and production of medical cannabis.

The plan would be led by a group of community members called Shoshone So-go-Beah Naht-Su in Shoshone or Mother Earth and Medicine in English. The same group also announced that they currently have no plans to legalize cannabis for adult use.

At the meeting of the general council next year, they want to present an investigation in this direction. “Some of the benefits we thought together were creating more jobs and healing our people.

We are trying to make a transition from medicinal hemp and cannabis to Wyoming so that our tribe can economically stabilize.” That’s what Bobbi Shongutsie, a member of So-go-Beah Naht-Su, told. According to them, the first step is for the Council to vote on it. The second step would be to propose an action plan to the Council itself.

On the other hand, another member of the Group, Alexis Eagle, said that they hope to give the next and younger generations alternatives with the potential of this new industry.

However, it is also said that some of the elders of the tribe expressed doubts about these visions. The federal government has previously stated that the tribes would be treated as own states with the cannabis issue.