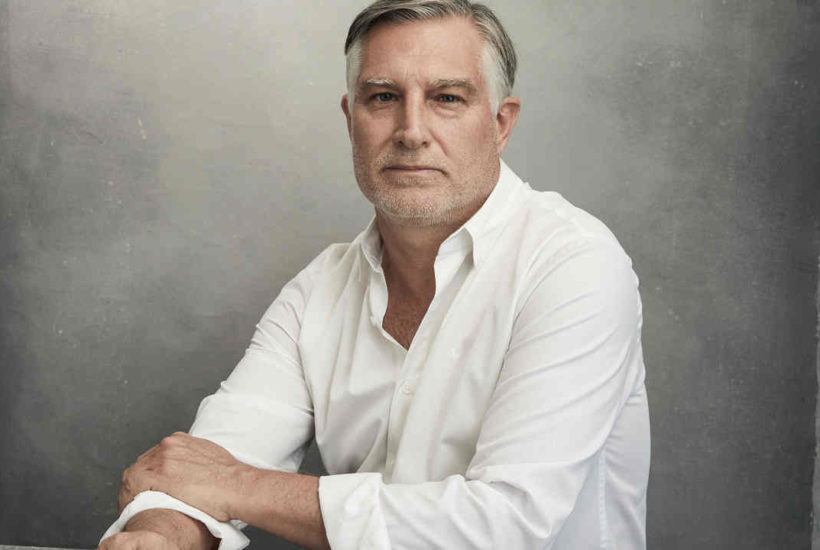 If there’s one thing that’s shaping up to become the hottest investment in the back end of this year, it’s the group of technologies collectively known as Extended Reality (XR): Augmented Reality (AR), Virtual Reality (VR), and Mixed Reality (MR). While the first half of the year has been relatively calm in terms of actual product releases, it has been anything but if we take a peek behind the scenes of all the biggest tech companies. Snap (NYSE:SNAP), Facebook (NASDAQ:FB), and Apple (NASDAQ:AAPL) have all been jostling to hire, acquire, and invent their way into the future. And now, the latest to join them is XRApplied Technologies Inc. (CSE:XRA).

Just announced this week, the company has brought Hollywood veteran and AR/VR futurist Matt Coleman on board as a key advisor. It is expected the appointment will have a significant impact on the future path the company takes as it continues to build and deliver its innovative AR and VR solutions for the tech users of tomorrow.

Who is Matt Coleman?

Thus Matt found himself becoming an evangelist for the union of emerging technologies like AR and VR with traditional media. This led to him founding the Magnify business summit, which attracted over 6,000 delegates in major cities like Toronto, Auckland, Sydney, Melbourne. The conference, a major event in the world of cutting-edge immersive technology was attended by everyone from smaller fast-rising startups right through to major fortune 500s including Google, HP, Snap, Oculus, HTC, Samsung, Lenovo, NHL, Paramount Pictures/Viacom, WETA and many more.

In addition to this, Matt has also founded a number of leading VR and AR companies himself. In 2020, he became co-founder with Russell Wilson (NFL) and Jeff Bezos in the company Play Tally, an immersive fan engagement app using free-to-play prediction web-based experiences powered by pari-mutuel software. He is also working on the future of education as he continues developing the world-leading Hollywood Creative Academy, which offers students direct access to world-leading experts in the fields of music, film/TV, fashion, and digital entertainment.

SEE ALSO  Starting an employee rewards program? Here are 5 companies that do it right

Perhaps most notable amongst Matt’s achievements as an entrepreneur and founder is the sports mobile company Txtstation, an interactive TV mobile marketing company. After raising over $6 million in venture capital and launching the company into the European and North American markets, and winning contracts with FIFA, SKY TV Italy, Fox USA, KCAL, KCBS USA, Time Warner (TNT Sports), and various leagues in the USA such as the NBA, Matt successfully exited in 2011 when he sold the company to CommerceTel.

What Matt’s Advisory Means for XRApplied

With a suite of new media and immersive technology projects now under his belt, Matt’s experience and perspectives on augmented and virtual reality will be a vital asset for XRApplied. While the young company has an undoubtedly impressive suite of technological solutions and innovations to its name, Matt will be vital to developing a broader scope of applications and industries in which its tech can be deployed.

This will put XRApplied on a rapid growth path as its horizon of possibilities opens up. Matt’s deep industry connections will also come to serve as an invaluable resource that XRApplied will be able to tap into, particularly his link with the Hollywood film industry as a member of the Advanced Image Society (AIS). Founded by Disney, Dreamworks, Sony, Paramount, IMAX, and Dolby, the organization is the representative body for the world’s leading immersive technologies and imaging companies building the future of film and television production.

After being picked up by the Uniqorn Incubator in France, XRApplied has been on a rapid and exciting growth journey—Matt’s appointment as an advisor is just the latest in a long stream of big news and developments for the company, which includes its recent listing on the Canadian Securities Exchange just last month.

Now it’s got its eye on continuing its dominance of the AR and VR enterprise software market as it rolls out new and existing technologies into an ever-expanding array of use cases for its clients ranging from small businesses to major companies.

The importance of XRApplied’s work cannot be understated. As the likes of Facebook and Apple roll out next-gen AR and VR hardware over the coming months, adoption rates are tipped to skyrocket. And while companies like Snap are starting to fill in the software side for social media applications, there’s a lack of specialists catering to enterprises and institutions looking to start their company’s transition towards the tech of tomorrow. This puts XRApplied in an incredibly strategic position where it will begin to capture a broad cross-section of the most valuable AR and VR clients, ultimately building it into one of the most valuable tech companies of tomorrow.