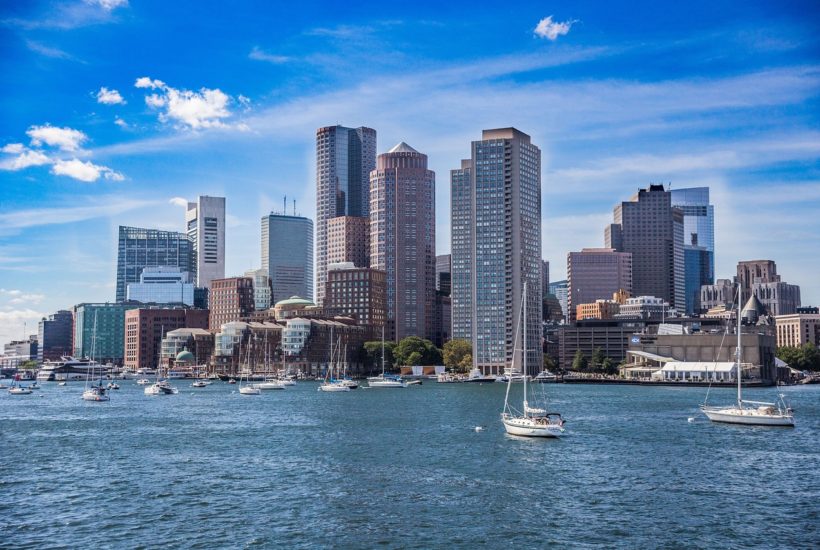 ZeClínics has set its sights on the United States. The Spanish company specializing in preclinical trials and efficacy testing of new compounds plans to open its first office on the American continent, specifically in the city of Boston, according to Davide D’Amico and Javier Terriente, founders of ZeClínics.

The company has been working in this country for three years with different companies and academic centers and had also considered the possibility of landing in San Francisco. This company offers preclinical trials and efficacy testing of new compounds to pharmaceutical, biotech, and academic groups with efficacy or toxicity research.

At the moment, the company has three different programs: ZeTox, ZeGenesis, and ZeEfficacy, aimed at extracting and interpreting data from toxicity assays, gene editing, and custom phenotyping.

Read more about ZeClínics and find other important business headlines with our companion app Born2Invest.

Looking ahead to 2022, the company is preparing an artificial intelligence (AI) platform that collects and interprets data to identify potential therapeutic targets. To implement this novelty, the company plans to open a financing round of more than five million euros. Even so, before carrying out this move, the company prioritizes finding a strategic partner specialized in AI.

In 2021, ZeClinics has almost tripled turnover compared to the previous year, to $3 million (€2.7 million). Looking ahead to 2022, the company expects to continue the same growth.

90% of the company’s turnover comes from outside Spain and it has customers on all five continents. Apart from the United States, ZeClínics also intends to prioritize the Japanese market, where it already has a commercial partner. The company currently employs 39 workers, has its headquarters in Barcelona and a laboratory at the Germans Tries i Pujol Hospital (Badalona).

SEE ALSO  4 most expensive US cities to rent a house

The company was founded in 2013 and in 2015 starred in the first crowdfunding campaign through the Capital Cell platform, where it managed to raise €100,000 from 64 different investors. Four years later, the Catalan company launched ZeCardio Therapeutics.

This company is dedicated to the development of new drugs to combat cardiovascular diseases and ended up carrying out a spin out of ZeClínics. The company is led by two of the same co-founders D’Amico and Terriente and is under the umbrella of ZeLife Enterprises, the holding company that also includes ZeClinics.

(Featured Image by usmc0491 via Pixabay)