Call it nostalgia, forgetfulness or pure passion for collecting: millions of old Deutschmark notes and over twenty-four billion Deutschmark coins are still in circulation – despite the fact that the former German currency was replaced by the euro at the beginning of 2002. Germany’s Wirtschaftswoche reports.

It’s been 13 years since the D–Mark last served as legal tender, but the Germans still hoard coins and bills worth several billion euros. According to figures from the German Federal Bank released in late November 2014, about 169 million Deutsche Mark notes and 24 billion DM coins are still in circulation. The Bundesbank stressed, however: “These figures show that a large amount of D–Mark has already been turned in.”

However, the still unreturned cash hoard represents a total value of 12.9 billion marks (of which 6.1 billion in the form of DM banknotes), or the equivalent of 6.6 billion euros. Mathematically speaking, this means that every German hoards old notes and coins worth about 160 German marks.

Especially when it comes to their coins, most Germans have a very hard time saying goodbye to their former currency. Based on the value of the D–Mark banknotes and coins conversion rates of 2001, only about four percent of the former banknotes were still in circulation in November 2013, while 55 percent of DM coins are still not exchanged today. 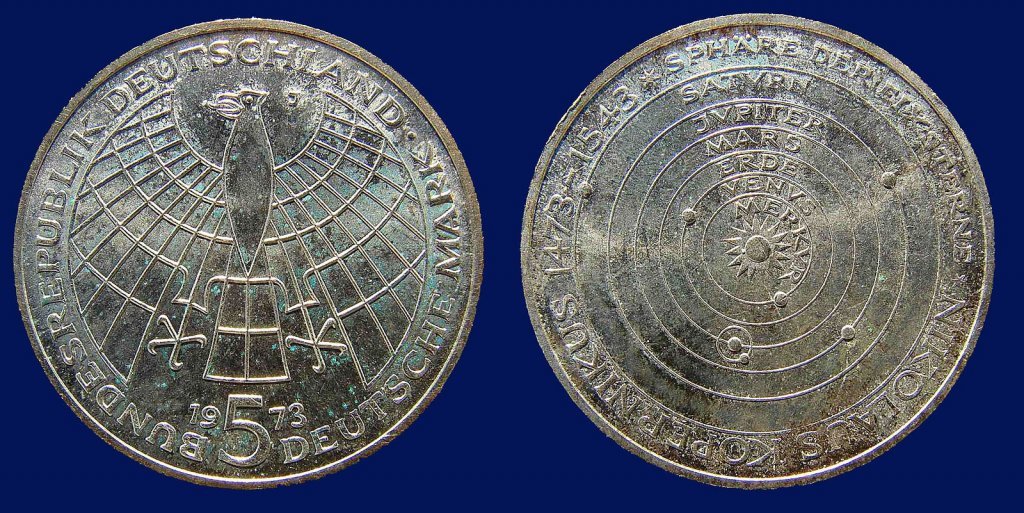 According to a survey commissioned by the German Postbank, most people do not want to part with the old coins and banknotes for sentimental reasons: 74 percent of respondents regard the expired cash as a souvenir while 24 percent collect it as an investment, and a full 22 percent of Germans have simply forgotten to exchange the old currency.

The German Bundesbank has a hard time confirming these facts: “We can only guess. Certainly the collector trend, people’s forgetfulness, or the loss of the deposited Deutsche Mark banknotes and coins all play an important role in the equation.“

Many DM banknotes keep surfacing by accident, the Federal Bank reported. Real estate heirs could not believe their luck when they walked into the coal cellar of an inherited property and discovered a huge stash of old D-Marks. The same is true with the couple who uncovered a large amount of old, hidden bills when they removed an old bathtub during a remodel of their bathroom.

Collectors rejoice as the fact that many smaller currency denominations are still in circulation. As many as 17 percent of the 10–mark notes and more than half of the 5-mark notes (51 percent) can still be found.

The Bundesbank also estimated that larger amounts of cash have disappeared or are hidden abroad, especially in places like former Yugoslavia and its successor states and in other parts of Eastern Europe, where the German currency was used in part as a second currency.

The German Federal Bank continues to convert the old currency into Euros indefinitely and at no charge, whether directly, at any of its branches, or – in exceptional cases – via post through its branch located in Mainz.