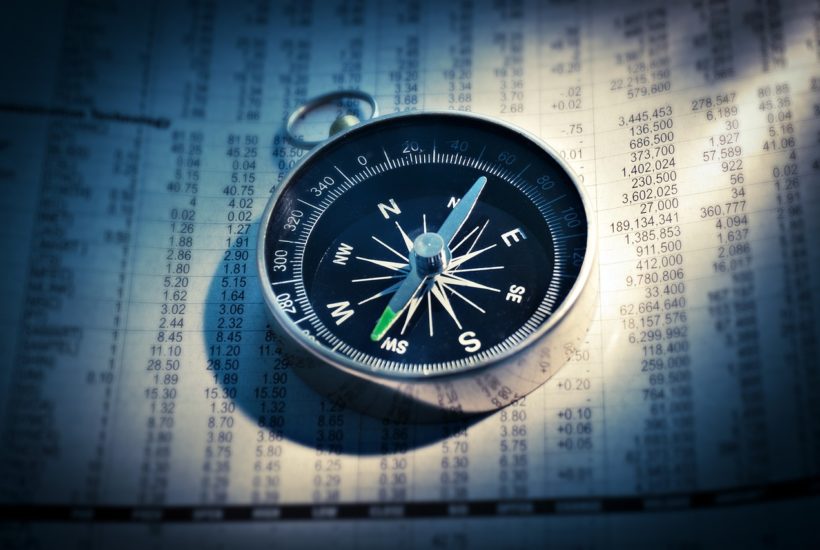 It is the High Commission for Planning (HCP) which announces it in its note of conjuncture of the first quarter 2022 and perspectives for the second quarter. The institution recalls that the current context is, in all respects, very different from that of last year. Starting with this year’s poor agricultural season, which would result in a 12.9% drop in agricultural value added in the second quarter of 2022.

In addition, the evolution of the world economy will continue to depend on the epidemiological situation, particularly in China (the only constant), as well as the repercussions of the Russian-Ukrainian conflict, which will weigh on the growth prospects of the world economy throughout 2022.

Not only that, but rising commodity prices, particularly for energy and agricultural products, combined with disruptions in global supply chains, are already weighing heavily on the recovery of advanced economies.

In this context, foreign demand addressed to the national economy would show an increase of 3.1% in the second quarter of 2022, in annual variation, instead of 20.7% during the same period of last year, reveals the HCP. Domestic demand is expected to accelerate slightly in the second quarter of 2022, contributing 3.3 points to overall economic growth.

Read more about the economic situation in Morocco and find other economic news from around the world with the Born2Invest mobile app.

This domestic demand will be driven in particular by the continued strengthening of public spending, while household spending will continue to be affected by continued strong inflationary pressures.

On the business side, value added excluding agriculture is expected to grow by 4.1% in the second quarter of 2022, year-on-year (see graph). It will be driven in particular by the tertiary sector, which is expected to contribute 2.4 percentage points to overall economic growth. In the secondary sector, mining activities are expected to return to positive growth, leading to a 2.8% increase in the value added of secondary industries.

In short, the Kingdom would fare better than in the first quarter of 2022, when economic activity still showed resilience, even though agricultural value added would have contracted by 12.1% (see chart). According to the HCP, economic growth was 1.2%, driven mainly by a 3.3% increase in value added outside agriculture.

The tertiary sectors, which continued to benefit from a favorable base adjustment effect, contributed 1.9 percentage points to GDP growth, driven by the continued recovery of tourism activities.

In annual variation, the value added of accommodation and food services would have increased by 53.4% in the first quarter of 2022, in the wake of the improvement in the epidemiological situation in Morocco and the reopening of air borders from February 7th, 2022.

Growth in secondary activities is expected to accelerate slightly, raising its contribution to overall GDP growth to +0.5 percentage points, from +0.4 in the same period of 2021. Mining value added is estimated to have fallen by 4.2% in the first quarter of 2022, in annual variation, after having risen by 5.2% a year earlier.

Non-metallic mineral extraction activities are estimated to have fallen by 5.3% in the context of a decline in demand from local processing industries. In contrast, manufacturing activity would have continued to recover at a rate of 2.7 percent in the first quarter of 2022, up from 1.6 percent in the same period of 2021.

Despite the increase in production costs, linked to the rise in raw material prices and supply problems, the activity of the manufacturing industries is expected to have held up well, thanks in particular to the strengthening of the textile and metal and metallurgical industries.

On the other hand, the chemical industries, which had been particularly dynamic in 2021, would have seen a 2.2% reduction in their value-added in a context of a fall in the quantities of phosphate derivatives exported, largely offset by the increase in their export sales price.