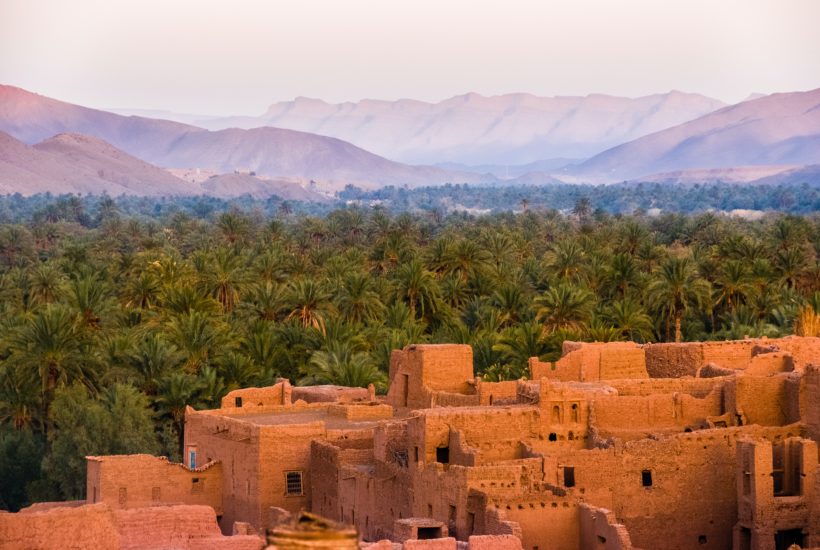 Certain foodstuffs have been subject to increased supply tensions in stores in recent weeks. This is a global phenomenon that does not only concern Morocco. In addition, unlike other countries, the kingdom is doing quite well. At least, the Executive wants to reassure the stocks in the short and long term.

During a recent press briefing, the Minister Delegate in charge of Relations with Parliament and government spokesman, Mustapha Baitas, said that Morocco has enough wheat stocks for five months. Regarding fuels, the stock to satisfy the national market is available, according to him, noting that fuel prices are subject to almost daily variations.

Long before this statement, the Directorate of Competition, Prices, and Compensation (DCPC), under the Ministry of Economy and Finance, made a statement at the beginning of the month of Sha’ban, insisting that the markets are supplied in a normal way and with a diversity of consumer products.

If we believe the DCPC, the available supply largely covers the needs, not only of the holy month of Ramadan but also those of several weeks, even several months, said the Directorate in a statement on the meeting of the Interministerial Commission responsible for monitoring the supply, prices, and operations of price control and quality, held Wednesday, under the chairmanship of the Ministry of Economy and Finance.

Read more about the economic situation in Morocco and find other important economic news from around the world with our companion app, Born2Invest.

Some prices have increased, while others have declined

Although most product prices continue to increase relatively compared to those recorded during the same period last year, given the effects of the international market and climatic conditions in the Kingdom, other products on the other hand have begun to register declines, as is the case of some flours, semolina, rice, fruit, spices …, said the same source.

Regarding the price of tomatoes, they have begun to decline following the marketing of the spring harvest. In short, move on, there is nothing to see. In reality, the picture is not as smooth as the government wants to show us, yet in recent weeks, the measures to allow Moroccans to cope with the painful surge in prices of basic commodities on the international market. This is at least “the simple view” of the economist, Mohamed Rahj, for whom the Executive is in a position of “observer” and not “actor”.

SEE ALSO  What to know about the CADJPY currency pair

To support his point, Rahj gives the example of the price subsidy on fuel for the benefit of transporters. “A one-time measure, limited in time and space and does not benefit all professionals or households that are not affected, “he regrets.

If our interlocutor welcomes the compensatory measure on gas, sugar and oil, a measure several decades old, the urgency today is the increase in purchasing power of households through the increase in wages, both in the public and private. “The rise in prices is a daily fact while wages remain frozen for a long time,” adds the academic.

The state should take its share of the sacrifice

For the private sector, Mohamed Rahj suggests that the state should take its share of the sacrifice, especially since it is relatively responsible for the rise in some prices. “It is true that Morocco is suffering the full force of the price increase on the world market, but the kingdom is partly responsible for this increase at the local level through a number of tax measures. Let’s take the example of fuel. For each liter purchased, we pay a tax of about 5 DH, between the Domestic Consumption Tax and VAT, while the margin is exorbitant,” argued the expert w ho asks the state to intervene by reducing the tax on petroleum products, and companies to play their “civic role” by giving up part of their profits.

“Before the liberalization of prices, the profit margin of distributors was 50 cents per liter, now it increases to 1.50 DH. Currently, there are companies that are making money on the backs of consumers by imposing their own prices,” said the specialist.

First published in Les Eco.ma, a third-party contributor translated and adapted the article from the original. In case of discrepancy, the original will prevail.