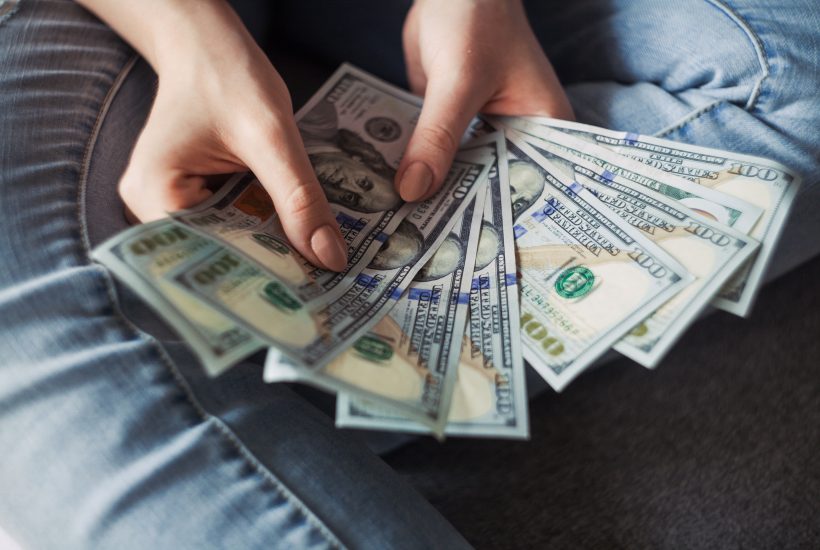 In short, Morocco pays its employees much better than its North African neighbors. That said, it should be noted that this ratio is the gross national income per capita, GNI per capita (formerly GNP per capita), of most countries in the world. It is gross national income converted to U.S. dollars using the World Bank’s Atlas method, divided by the mid-year population. Per capita income is often used as an indicator of wealth, especially between different countries. Its calculation differs from the approach used by the High Commission for Planning (HCP).

To determine the average wage, the HCP adds up the wages of all Moroccans, regardless of their level, and then divides this total by the number of employees. Thus, it is possible to calculate the average salary of a profession, a status, a company… Although interesting, the average salary figure should be taken with care, since it exaggerates the importance of very high incomes. In other words, the average is “inflated” by very high incomes, which in reality only concern a minority of employees. In short, the last HCP study on average wages in Morocco dates from 2021, when it conducted a survey on the social distribution of income in the Kingdom.

Increase in the minimum wage in sight