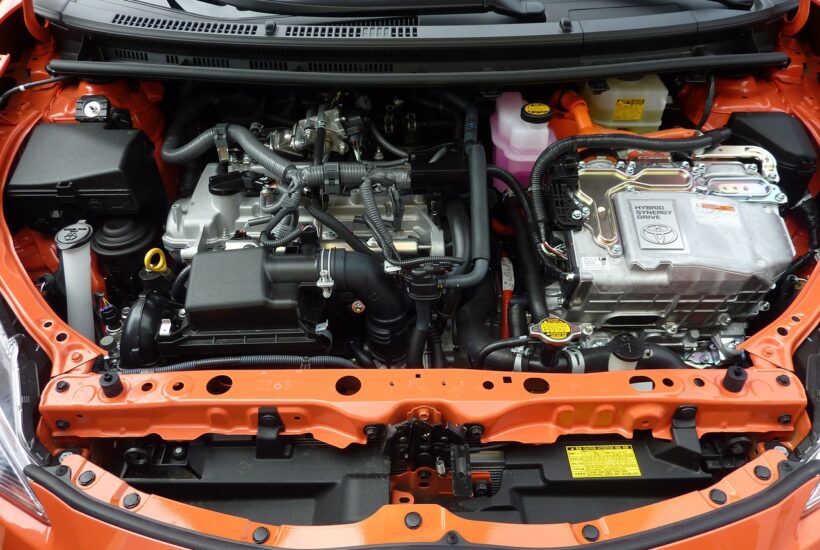 Galicia’s aspiration to host a giant battery factory to supply Spain’s largest vehicle factory, Stellantis Vigo, was greatly diminished for two reasons. On the one hand, the non-inclusion of any project in this sense in the framework of the Perte VEC (of the electric and connected vehicle), which did leave two initiatives, one for Extremadura (by Envisión and Acciona, in which CTAG participates) and another in Valencia (in Sagunto, by Volkswagen).

On the other hand, and related to the above, by the plans launched by the group itself, Stellantis, which has already distributed five of these facilities (France, Italy, Germany, Canada, and the USA) and does not seem to have much intention of reaching Spain and, more specifically, the Galician community.

Now news from another continent further reduces these possibilities

Morocco is in negotiations with five industrial partners to close an agreement “by the end of the year” for the installation of a gigafactory in its territory from which to supply the plants of Stellantis (in Kénitra) and Renault (in Tangier), “as well as the factories of some of our neighbors,” alluding to North Africa and, of course, Spain.

Morocco has been pushing hard for years to create a very competitive automotive industry, offering a lot of industrial land at almost zero cost, cheap labor, and first-class port infrastructures. For this reason, Renault and Stellantis decided to settle there and in 2017 the government even signed the installation of the Chinese giant BYD, which specialized in electric vehicles, although for the moment it does not have a factory in the African country.

The work and, above all, the support launched by the reign of Mohammed VI bore fruit and the country is already the largest producer on the continent, with the aspiration of producing one million cars a year, for which they are trying to attract more suppliers and, of course, more manufacturers.

Now, Morocco’s next step is to support the electrification process of its fellow travelers in the automotive sector. The Minister of Industry and Trade, Ryad Mezzour, announced that they are “in discussion and negotiation with up to five operators” to install a gigafactory for batteries in the country that “will service our current and future factories, as well as the factories of some of our neighbors.”

Mezzour made this announcement during the U.S.-Africa Business Summit 2022, which ended yesterday in Marrakech. In his opinion, this is “a logical step” to “strengthen the competitiveness and integration” of the industry installed in the country.

In this way, Morocco is taking another step towards becoming a top-level automotive hub, which poses a threat to Spanish plants. In fact, the Stellantis factory in Kénitra is already one of the competitors of the Balaídos plant. The Peugeot 208 (the same as the Trnava plant in Slovakia) and the Citroën Ami are manufactured there. Inaugurated in 2019, it has a capacity to manufacture 200,000 cars a year. It remains to be seen if Stellantis awards this plant one of the new industrial platforms for new electric vehicles, the STLA, for which the Vigo factory is also bidding.

(Featured image by photoman via Pixabay)

First published in el Periodico de Espana, a third-party contributor translated and adapted the article from the original. In case of discrepancy, the original will prevail.