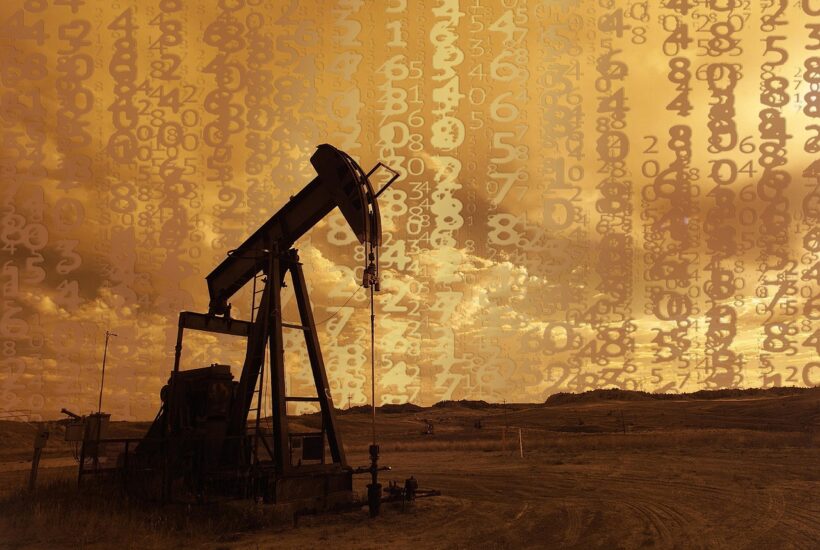 The state continues to recover thanks to the rise in the price of oil against the backdrop of the crisis in Ukraine. But is it enough, and until when, given the tensions that are becoming problematic? Indeed, despite the increase in VAT on imported energy products, the Moroccan economy is on a delicate ridge.

According to the latest TGR Monthly Bulletin of Public Finance Statistics (April 2022), import VAT on energy products has risen by 77.9%, or more than $4.08 million (1.5 billion dirhams) more collected by the Kingdom’s General Treasury, compared to the same period last year.

Read more about the Moroccan economy and find the latest economic news from around the world with the Born2Invest mobile app.

Despite the increase in VAT, the Moroccan economy is on a delicate knife-edge

Contacted by Les Inspirations Eco, the economist, Mostafa Labrak, CEO of Energysium consulting and expert in energy and fuels, explains that “VAT on fuels is 10%, so variable. And since it is indexed on the cost price – whose largest component is the international price – it is normal that it increases almost at the same level as fuel prices, mitigated by fixed costs in the price structure. It should be noted that this revenue surplus is unplanned, as the 2022 Finance Law had assumed an oil barrel at $ 80.

For his part, the economist Abdelghani Youmni explains that “VAT revenues have increased because prices have been multiplied by 1.2. When the price of any product increases, VAT revenues follow. That is why, normally, the government must put in place mechanisms that allow redirecting part of these VAT revenues to the social net, including that of transporters, but also to the most vulnerable.”

The significant jump in revenues on imported energy products exceeds 70% since the outbreak of the war in Ukraine, which confirms the accelerating effect of this conflict on the explosion of the price of a barrel of crude oil and fuel at the pump, to the great displeasure of transport professionals and the economy in general. Thus, the double-digit increase in revenues has been crescendoing since April 2021.

As a reminder, the Russian-Ukrainian war was triggered on February 24th, 2022. The increase in import prices leading to those at the pump, the revenue from the ICT on energy products follows the same trend, but not very noticeable because the State proceeds to refunds, rebates, and tax refunds.

Regarding the slight decreases observed in ICT revenues, Youmni, explains that “ICT revenues are not decreasing. In fact, they are increasing. But if the state makes refunds, then necessarily, the general treasury will have less.

Another factor to consider when analyzing ICT revenues on energy products is that, according to Labrak, “sales are down compared to the same period last year. There is therefore less revenue collected for the ICT.

In addition, this tax is fixed in the price structure, regardless of the variation, and therefore it depends only on sales volumes. As a reminder, the ICT on diesel is 2.42 DH / liter and 3.76 DH / liter for the super.

The VAT increase on energy products is explained by the increase in fuel prices, linked to the crisis in Ukraine. Indeed, Morocco is on the alert due to the economic consequences of this geopolitical situation. The risks in terms of supply do not seem to be contained, while the increase in gas and wheat prices could have a detrimental impact on public finances. Despite the increase in VAT, the Moroccan economy is on a delicate knife edge. In addition to the pressure on public finances and soaring commodity and energy prices, the country is facing an agricultural season compromised by drought. The behavior of the TIC is indexed to that of the VAT in view of the evolution of the price of imports, except for the tax rebates and refunds made by the Treasury. Already under pressure, the increase in raw material prices seems to be the first tangible consequence of the Ukrainian crisis in Morocco.

SEE ALSO  Is a government shutdown imminent? How the Trump Rally has made the market nervous

Tensions are beginning to become problematic as the war situation in Europe continues. In fact, the crisis is here! Wheat, sulfur, coal, vegetable oil, or oil! The war in Ukraine may well have consequences on our economy. The Moroccan basket will undoubtedly be affected as well as companies and the state budget.