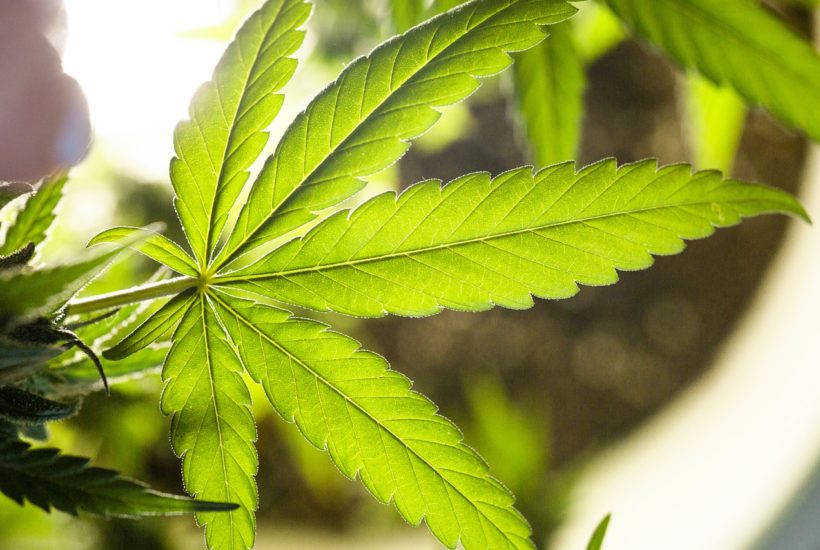 The city of Resistencia, in the province of Chaco receives on November 19th, 20th, and 21st the first edition of the ExpoIndustria Cannabis & Hemp which was considered of provincial interest by the Chamber of Deputies of the province of Chaco. The event will be held at the Intercultural Park in the Domo del Centenario, in the city of Resistencia, and its organizers expect 120,000 people to circulate throughout the three days.

This is a sector that has great economic potential. “By the year 2025 it is projected at 10,000 new jobs, $500 million in sales to the domestic market annually and $50 million in exports annually,” Leandro Ayala, president of the Cannabis Confederation in Argentina and one of the organizers of the Expo, told Infobae, who assured that each hectare of cannabis employs 13 to 17 people throughout its value chain.

Read more about the cannabis expo in the province of Chaca, Argentina, and find the most important cannabis news in the world with the hemp.im mobile app.

In this context, he highlighted: “Argentina has an enormous opportunity to be a regional leader given its agricultural and livestock capacities and its scientific-technological network, as well as the experiences of civil society organizations and the cannabis developments that are being carried out in provinces and municipalities”.

The event will have more than 100 stands of different brands and organizations, bringing together in space and time small, medium and large companies from Argentina and around the world and thus, seeks to position this province in the national route of cannabis events and also at the international level.

“The objective is to start reorganizing the productive matrix for this new development in Argentina. It is a fair where referents from all over the world come. It is also an academic congress where the political arc of the province participates,” said the president of the Cannabis Confederation in Argentina.

“The focus is industrial. In the interior of the country is where most large-scale cultivation is going to take place. But the event is also for the user and the whole family. The star is the plant. That is why it is expected that there will be flower shows because many people do not know what the marijuana plant is. The idea is to break down prejudices,” he explained.

It is worth mentioning that scientists, doctors, and agronomists, among others, will give seminars, academic workshops, and lectures on different topics related to cannabis with free admission on different topics of interest and certificates will be awarded to all participants.

Among the confirmed attendees of the exhibition are Paul Stanford, founder of The Hemp and Cannabis Foundation in Oregon, the United States, and Don E Wirtshafter, lawyer and curator of the Cannabis Museum in Ohio and Nancy Yanina Soto, from Mamá Cultiva Fundadoras Argentina.

The program of activities includes a series of musical concerts, for all tastes: from folklore to hip-hop. The concerts will be free of charge and will also be transmitted live via streaming.

There will be a food court, Food Trucks, and a Creole barbecue, where local, regional, and Latin American gastronomy will be reflected. The event will be broadcast live on the social networks of the group “14 22″ and Industria Cannabis.