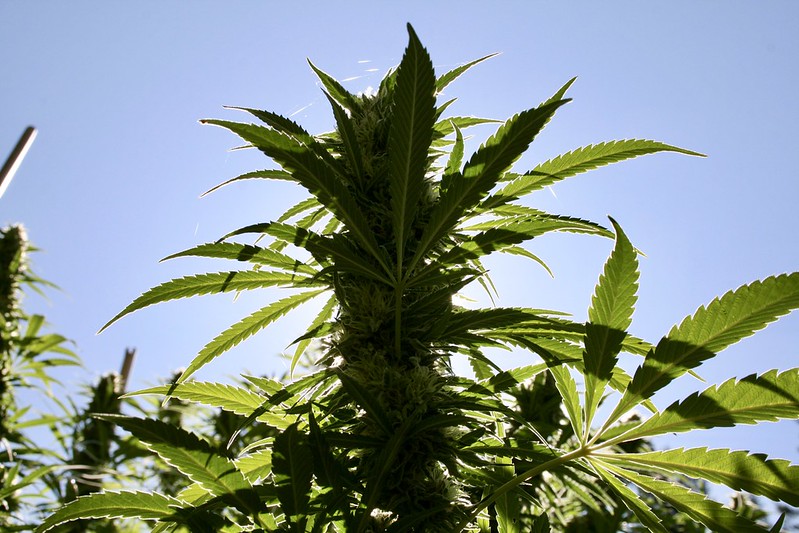 Leadership changes have been the emerging theme of the cannabis sector in recent weeks. Almost everywhere, top executives at major and aspiring cannabis companies have been coming and going.

Among the changes: a new CEO has been announced at HEXO (NASDAQ:HEXO) (TSX:HEXO). Scott Cooper, the former CEO of Truss Beverage, an Ontario-based beverage company specializing in cannabis-infused beverages, will take the helm at HEXO, confirming the ouster of founder and now former CEO Sebastien St. Louis.

Truss is a relatively new joint venture that was formed by HEXO and Molson Coors Brewing (NYSE:TAP) to market adult beverages in the emerging cannabis-infused sector. HEXO has been making headlines lately, focusing on a number of key acquisitions, including the purchase of Redecan, 48Noth Cannabis, and Zenabis Global (OTC:ZBISF).

However, the decision that led to St. Louis’ ouster came in September, when the company’s board of directors received a letter from investors requesting the resignation of the then-CEO. The reason: HEXO was overleveraged to acquire these cannabis companies. Under the terms of these transactions, HEXO’s ownership structure changed, making the disgruntled investor and Redecan’s owners the primary stakeholders in HEXO.

HEXO stock has fallen about 44% over the past year, and about 11% since the letter was submitted to the company’s board. In fact, the stock has been on a steady decline since April. Yesterday, the stock closed at $1.70 on the NASDAQ, down nearly 0.6% on the day.

Read more about the cannabis sector and find the latest cannabis news with the Hemp.im mobile app.

Officials at Cresco Labs (OTC:CRLBF) (CSE:CL), a U.S.-based cannabis grower and manufacturer of various cannabis products, have just announced that they have entered into an agreement to purchase a growing medical herb company, Laurel Harvest Labs.

SEE ALSO  What are the repercussions of inflation targets?

Laurel Harvest is a vertically integrated medical cannabis producer and manufacturer based in Pennsylvania. The company is active in researching new medical applications for cannabis and has partnered with Temple University in Philadelphia, which has a state-of-the-art cannabis research center.

The purchase deal, worth $80 million, is expected to close before the end of this year.

Cresco Labs shares have seen modest gains for the cannabis sector over the past 12 months, rising just over 6.5% during that time. Yesterday, the stock, which trades on OTC markets in the U.S., closed at $7.90, down 1.5 percent on the day.

Cresco Labs will release its final results on Nov. 11, before the opening bell.

Coming up: All eyes on Canopy results

When it comes to earnings, cannabis investors should mark November 5th on their calendars. That’s when Canopy Growth (NASDAQ:CGC) (TSX:WEED) will release its second-quarter results. The cannabis giant will release its results for the period ending September 30th before the opening.

Given its size, Canopy’s results often provide an indication of the performance of the industry as a whole. Its latest results will come on the heels of the announcement earlier this month that the Canadian producer has just reached an agreement to buy North America’s leading cannabis edibles company, U.S.-based Wana Brands. Investors will be interested to see if company officials release any plans or give any indication of what they have in store as Canopy ventures deeper into the edibles market.

(Featured image by Brian Shamblen CC BY 2.0 via Flickr)

First published in Investing.com, a third-party contributor translated and adapted the article from the original. In case of discrepancy, the original will prevail.