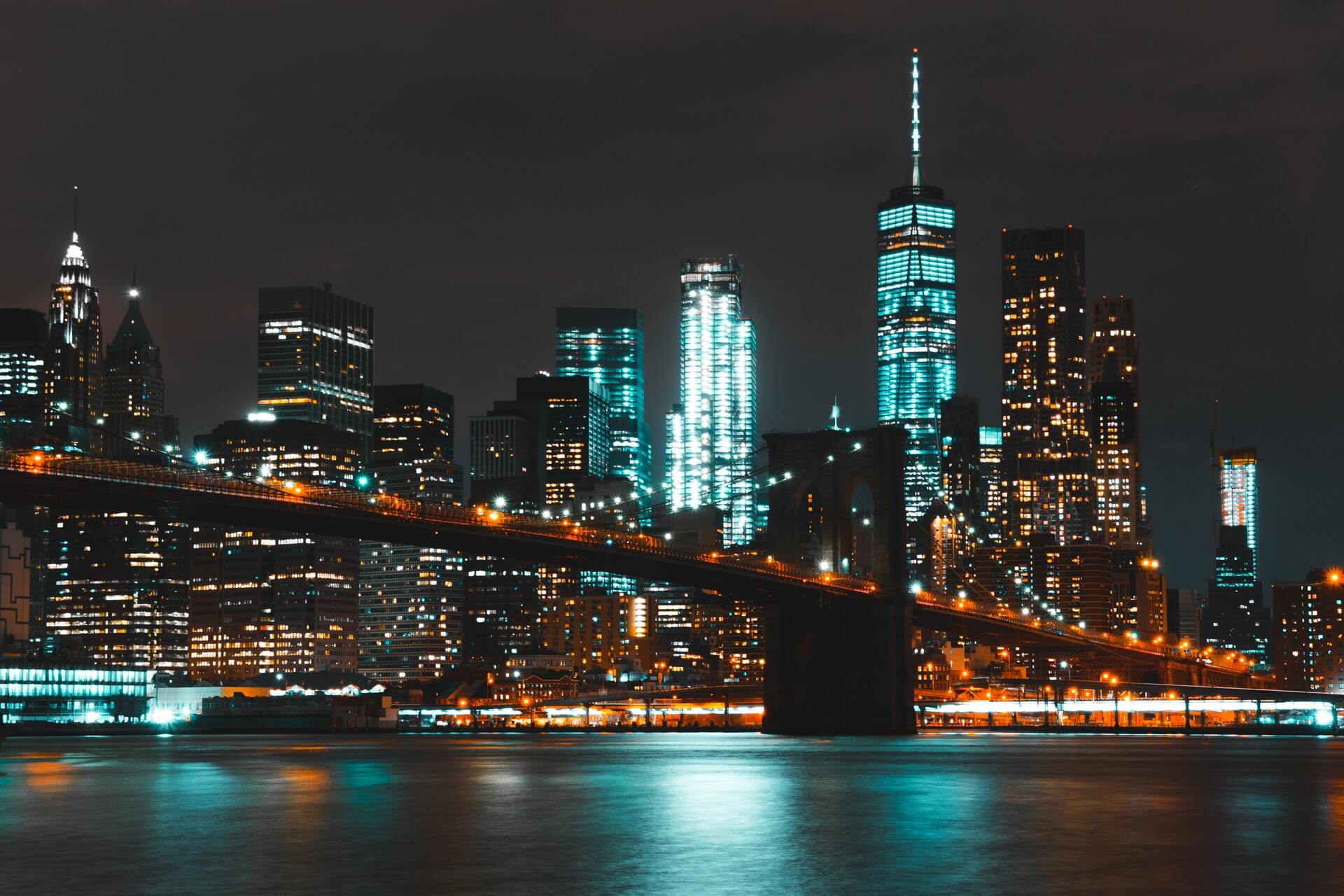 Back in late 2016, writer Peter Reegh put together a list of the 15 cities based on the population of the wealthiest citizens, which was published on therichest.com. These same 15 cities remain at the top of this list today (only now more inflated than a year ago), allowing us to immediately know what areas to avoid.

And, once real estate prices have crashed, which I expect they will begin to do sooner rather than later, we’ll have a list of 15 places to find bargain properties.

Here they are, from the “poorest” of the rich to the richest:

Not everyone would have guessed this, but it’s the most classic and beautiful city on the strategic cusp of Europe and the Middle East. And, at last count, it’s home to 24 billionaires, which is more than what Tokyo or Seoul has.

Tokyo is the perfect example of what happens when a major bubble bursts. The richest people lose the most because they dominate the bubbly financial assets from real estate to stocks. Tokyo’s massive wealth decline shows the downside risk of these richest and most expensive cities.

At its height in 1989, Tokyo would have taken first or second place on this list. It’s only at #14 now, with just 18 billionaires calling it home.

Chicago is the third-largest city in the U.S., and it’s the financial capital for the commodity markets and the Midwest, so it’s not surprising that it’s on this list.

Perhaps the most classic city in Europe, Paris has bubbly real estate prices to match. It is home to 22 billionaires, less than half that of London. But, then again, London is the financial capital of Europe. 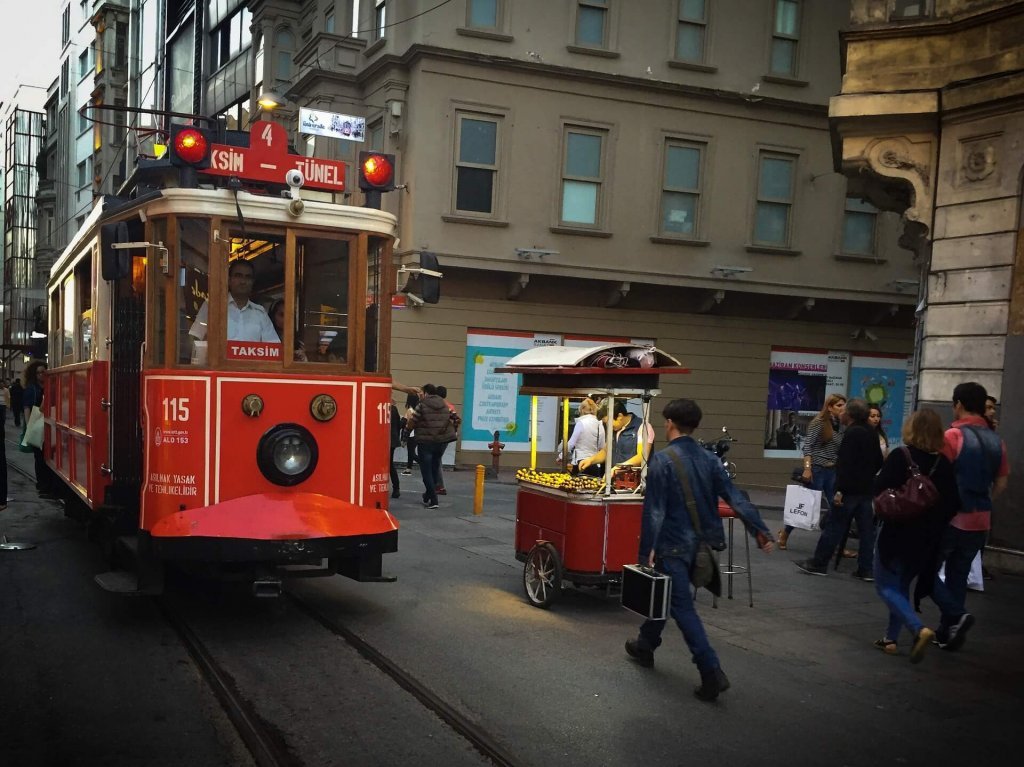 At last count, 24 billionaires reside in the gorgeous city of Istanbul. (Source)

Seoul has grown beautiful and sophisticated throughout the years, and it’s home to 30 billionaires.

SEE ALSO  How can businesses benefit from innovation districts?

The leading-edge and largest city in India, Mumbai is the country’s financial hub and home to Bollywood. It has 30 billionaires, 60% as many as Beijing. Not bad for a country with less than half the average incomes of China.

Boston’s presence on this list is unsurprising. After all, it’s home to very strong finance and healthcare companies.

Also, not a stunner, Washington, D.C., is the government center of the U.S., just like Beijing is to China.

Beijing is the richest city in mainland China, with 50 billionaires. As expected, it’s one of the most overvalued cities in China after Hong Kong.

This was a bit of a surprise, but it attests to how much wealth and power the 10,000 oligarchs in Russia (and Putin) have amassed.

Compared to New York’s 1 million wealthy, Los Angeles only has 350,000 rich people. But its total wealth is estimated at $1.3 trillion, which is more than what San Francisco boasts. But, then again, San Francisco is more overvalued, as its overall ranking suggests. 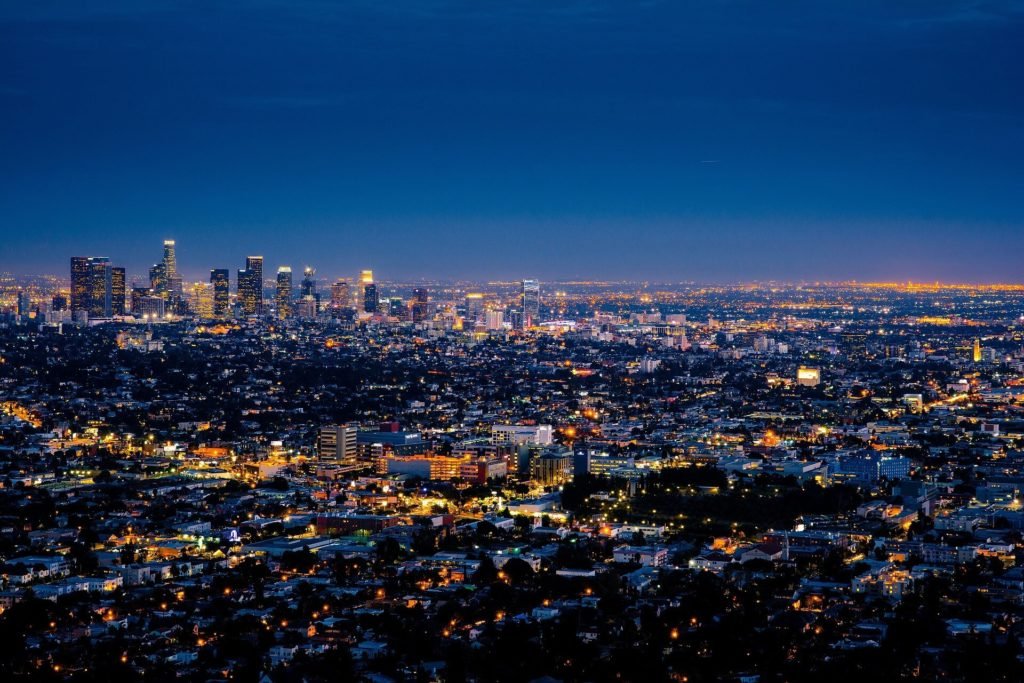 London has the third-highest number of billionaires, 50 of them, and is a magnet for Middle Eastern and Russian investors.

There may not be as many billionaires in The City by the Bay as L.A.—just 23—and it has only $1 trillion in wealth, but San Francisco is the second-bubbliest city in the U.S. compared to average or median incomes.

The Jewel of the Orient has the second-greatest number of billionaires—60 of them. And its real estate bubble is even greater than New York’s when compared to average or median incomes. It has the highest price-to-income ratios in the world today.

In Hong Kong the rich drive up the cost of living more than anywhere else for the everyday person. And, yes, it is now offering 61-square-foot “closet” condos to compensate.

The Big Apple is home to 1 million wealthy citizens and 80 billionaires, dwarfing any other city. It has a total estimated wealth of $3.5 trillion.

The overvaluation in these top global cities is roughly in the order of this ranking. I have been warning rich people in these cities that these paragons of wealth will fall the hardest, and that would include Silicon Valley.

Yet almost all I talk to think that because these cities are so attractive and have such rich citizens, they can’t fall even a little.

History says the exact opposite.

During the Great Depression, Manhattan, then also the #1 “city,” fell the most of any and took the longest to recover by far.

My advice in these uber-cities: rend. Don’t own.