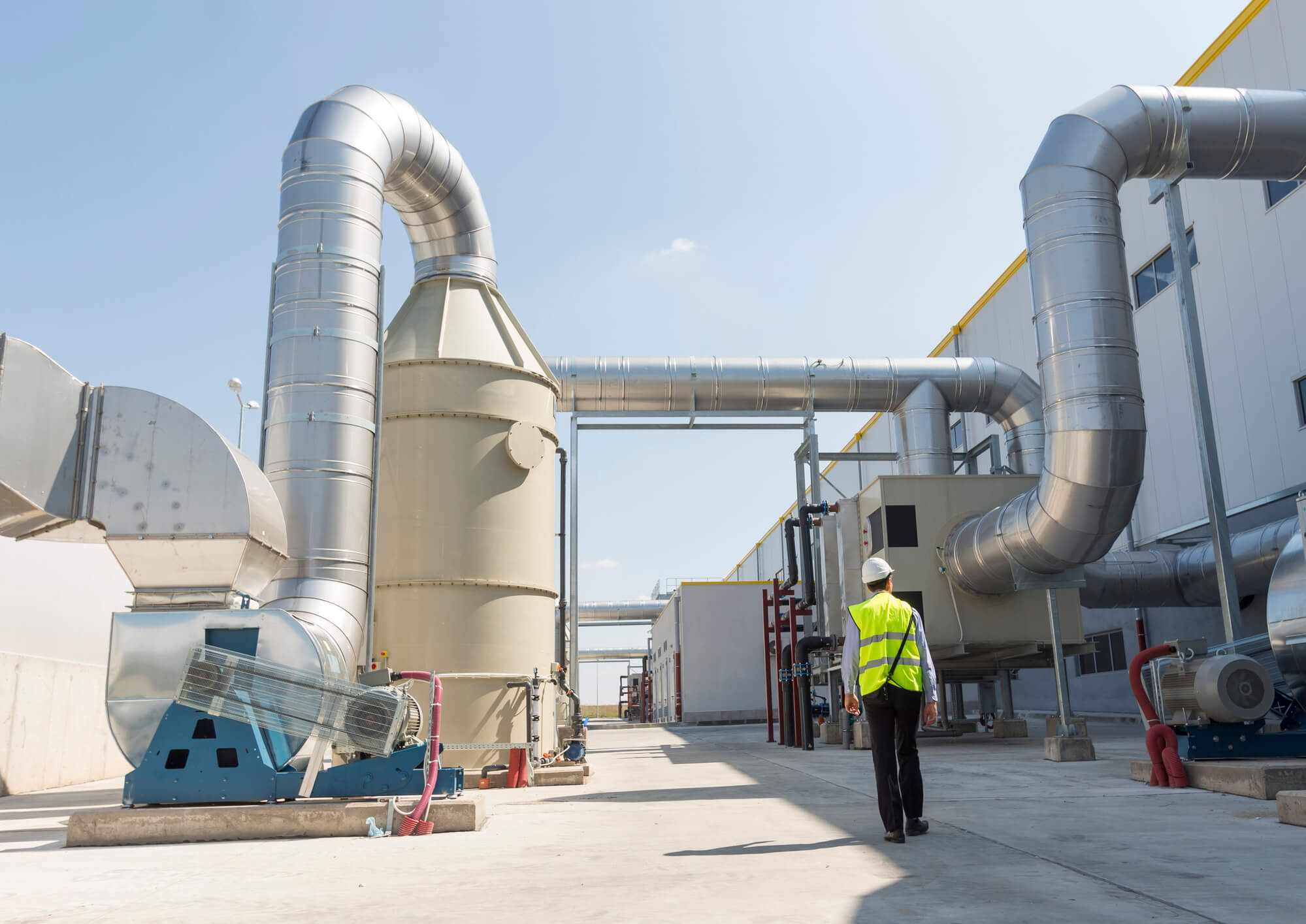 Greenbelt Resources Corp. (OTCMKTS:GRCO) is bracing for a banner year this 2018. Known as a producer of sustainable energy production systems, it is focused on delivering modular solutions that enable the localized processing of waste into products for the community’s consumption. In short, GRCO can convert food, beverage, and agriculture industry wastes into fuel, fertilizer, feed and filtered water, with cannabis extraction solvent now in the mix.

GRCO started in 2006 to boost local farmers’ livelihoods through the use of small-scale corn ethanol systems. Fast forward to 2010, its focus shifted to the application of the technology to a new model. The company transformed into a biomass/waste-to-ethanol model with a working commercial-scale pilot plant.

Because of the significance of the company’s mission, it evolved from its capability from a research and development focus to a commercial scale technology company with initial sales in 2012 and 2013 to the University of Florida and to an Australian agribusiness in New South Wales, respectively.

Last year, GRCO achieved milestones which only prepared the business for bigger and grander things in 2018. Among its accomplishments was the signing of a memorandum of understanding (MoU) between Greenbelt and an Indonesian conglomerate, which was celebrated by U.S. Vice President Mike Pence and Indonesia Vice President Jusuf Kalla. The MoU was part of over $10 billion in trade and investment agreements.

The development comes at a time when the U.S. and Indonesia are strengthening their ties. U.S. Defense Secretary James Mattis also visited Indonesia to improve defense relations between the two countries. The growing military presence of China in the region is an economic and security concern among Southeast Asian nations.

China infringes on Indonesia’s exclusive economic zone (EEZ) off the Natuna Islands, thanks to the former’s self-declared “nine-dash line” claim—essentially, China asserts ownership over all of the sea surrounding it. 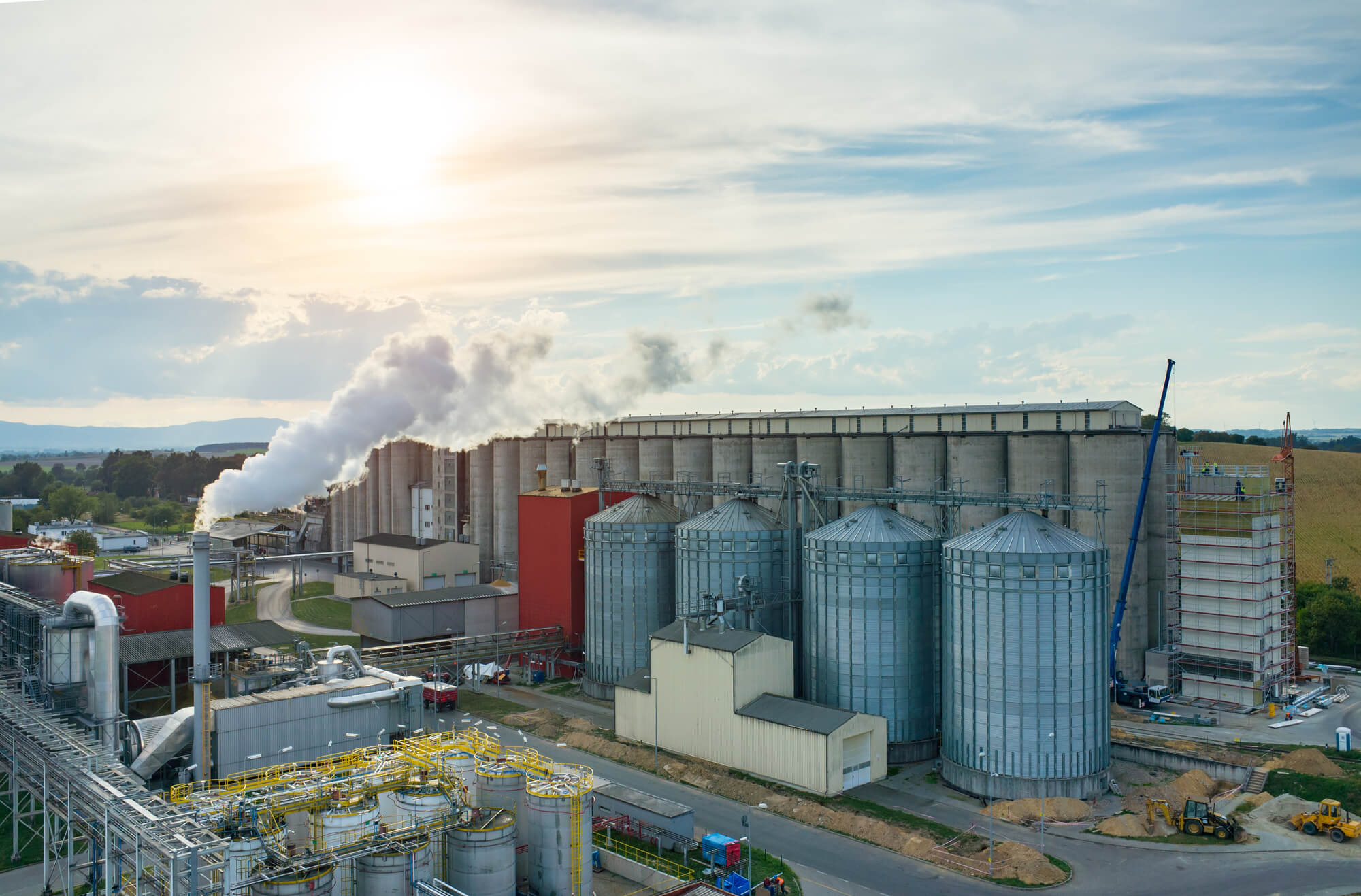 Greenbelt Resources can revolutionize the agribusiness industry with its latest technology. (Source)

Indonesia has problems with pollution and is considered to be the second largest in the world when it comes to food waste, trailing behind only Saudi Arabia. An Indonesian wastes about 427 kilograms of food every year. Part of the government’s efforts is to pursue eco-friendly tech that can convert food waste into something more useful.

GRCO was also certified as having “Eco-Friendly Technology” by the Indonesian government, earning it the highly coveted “Ecolabel” status. Its technology, aptly called ECOsystem, can revolutionize waste applications as it adheres to strict environmental policies.

Greenbelt eco-friendly tech for the world

Also in 2017, Greenbelt’s technology was the focus of an anonymous global non-profit study paid for by a U.S. Department of Agriculture (USDA) grant. It was the culmination of a combined $1 million in research performed by the Andrew J. Young Foundation. Subsequently, GRCO tied up with the said foundation to deploy technology capable of growing and processing duckweed into bioethanol and highly nutritious and quality protein concentrate.

The model developed by the Andrew J. Young Foundation would benefit Indonesia and other countries around the world. With each project needing about $5 million of GRCO technology, the foundation reported to the USDA that it plans to build 20 projects over the next eight years.

Cannabis extraction has also benefited from GRCO’s ability to convert various feedstocks into high-value biobased products such as bioethanol. Typically, there are two popular kinds of extracts: butane and supercritical CO2, which make up much of the production of cannabis concentrates sold today.

However, recently, ethanol has been gaining traction as a choice solvent in cannabis extraction. Ethanol works best among the three because it is effective, efficient, and safe to handle and because it is preferred by the medical community.

In line with this, GRCO produced a bioethanol extraction solvent last year for review by interested extractors. Two extractors, including one that holds a patent for using ethanol as an extraction solvent, have recently announced aligning with GRCO for its green ethanol. The demand for ethanol as a solvent is expected to surge together with the continued growth of the cannabis industry. In California alone, the market for cannabis extractions is projected to reach $10 billion.

Other ongoing collaborations for the company includes the PRECO (Paso Robles ECOsystem) project in California. The project produces bioethanol and yeast protein concentrate from trub waste of BarrelHouse Brewery and Firestone Walker Brewing and various process wastes from local wineries, of which there are over 300 in the local area, including Central Coast Wine Services.

In fact, GRCO’s cutting-edge solutions have been featured on the White House website and Bloomberg. CEO Darren Eng also shared in a 2017 release that Prosys expressed intention to acquire one of the company’s systems worth $5 million.

GRCO is in a special position to make drastic changes in the local and global community. By converting wastes into bioproducts, it kickstarts activity from local businesses, which in turn help increase employment and also take care of the environment locally and globally.

Its sales reaching $2.4 million to a major university and an international agriculture consortium are proof that the system is unique, it works, and it has a massive potential.