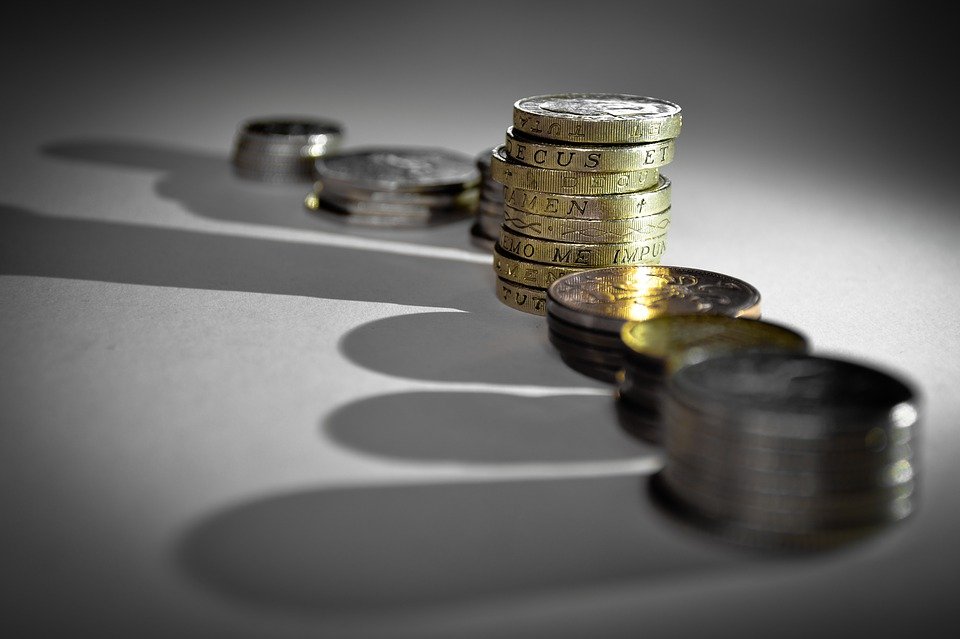 It’s time to look at what 401(k) investing means and how investing in it can help your retirement plan.

Earlier this month, I did my best impression of a grumpy old man, letting my glasses slide down my nose while I shook a rolled-up newspaper in your general direction.

I hope you understand that it’s not personal. I actually hate being a nag like that. In fact, it’s a little like what my parents used to tell me before giving me a good spanking as a kid: “This is going to hurt me a lot more than it’s going to hurt you.” But we’re talking about your retirement, so it really is for your own good.

Today, I want to take a more serious look at the 401(k) because it has an outsized impact on your ability to retire. You could make any number of trading mistakes over the course of your investing life and still cruise into retirement with no major nicks or dings. But if you botch your 401(k), you might not make it to the finish line at all.

And from the looks of things, most Americans have seen their retirement planning stall out. According to Vanguard, the median 401(k) plan had a balance of only $26,405 as of the end of 2015.

So, as we settle into a new year of investing, let’s get a few facts straight.

Whenever I hear someone tell me that they don’t invest in their 401(k) because they’re scared of the stock market, I’m not sure whether I should pity them or take them outside and give them a good slapping around.

Hey, I’m scared of the stock market too. I’ve been writing for the past two years that at current valuations, the S&P 500 is priced to deliver returns that are, at best, flat over the next eight to 10 years. And Harry thinks the market could be a lot worse than that.

But a 401(k) is not “the market.” It’s an account. You’re free to put stocks in it… or not. You can leave the entire balance in a money market fund if you feel that’s the best move. Depending on your plan sponsor, you might even be able to buy commodities or foreign currencies if that sort of thing strikes your fancy.

Again, the takeaway here is that a 401(k) plan is an account type and not an investment in and of itself. This matters because…

So, if you’re already being diligent about saving, do yourself a major favor and put those savings into a tax-sheltered vehicle like a 401(k) plan.

3) Always remember that money is fungible

I know, I know. It’s snobby to use an SAT word like “fungible.” But this too is probably best explained by example. You can move a dollar from your left pocket to your right pocket, and it’s still the same dollar. It’s in a different pocket, but it still spends the same. I encourage you to think of your savings the same way.

Perhaps you need $75,000 in take-home pay to make ends meet, but after maxing out your 401(k) contributions you’re about $10,000 short. Well, you can spend down your inheritance $10,000 per year over the next five years, which would effectively convert your taxable savings to tax-deferred 401(k) savings.

And don’t worry, Grandma won’t mind. If your grandmother was anything like mine, she would approve of your good common sense and frugality.