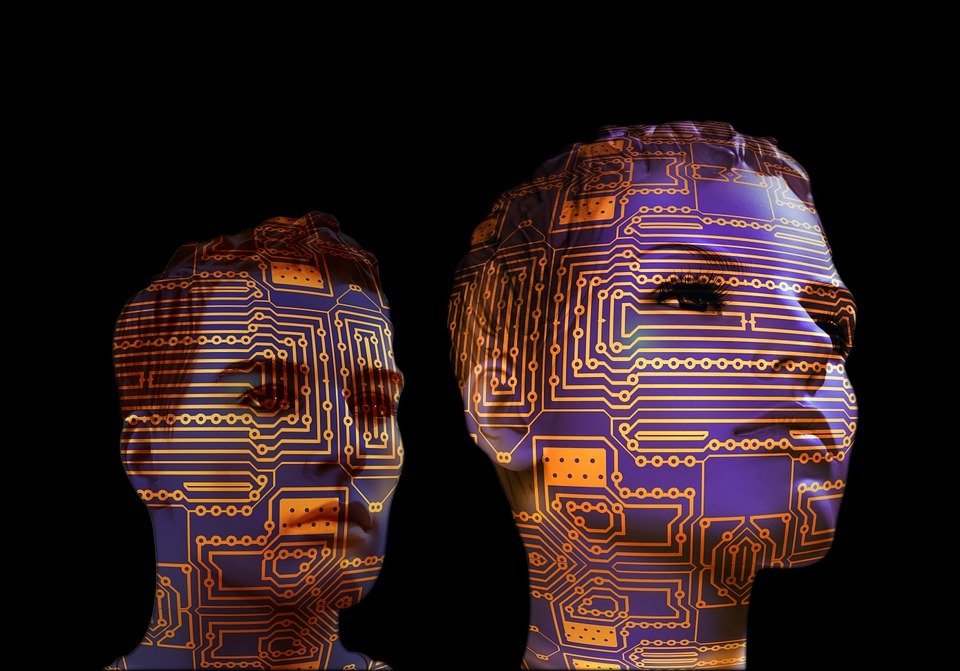 The prospect of artificial intelligence excites and repulses people in equal measure: will it bring us a kind of paradise or a techno hell?

The artificial narrow intelligence or what people call ”weak AI” is already taking place. It’s the kind of AI that uses big data and complex algorithms to arrange our Facebook timelines or beat us at a game of chess. Narrow AI has an intelligence that’s limited to one very specific arena. It may not be able to pass the Turing test, but our lives, infrastructure, and financial markets are already very dependent on it.

The next step up the AI ladder is the artificial general intelligence or ”strong AI”. This is an intelligence that can think as well as we can, but experts predict that we are probably about 30 years away from this. The hurdles to creating strong AI are all about building machines that are going to be good at doing things which come very easily to humans, but which machines have, traditionally, really stumbled with. Oddly, it’s so much easier to build a machine that can do advanced calculus than it is to build one that can get milk from the fridge or walk up the stairs. 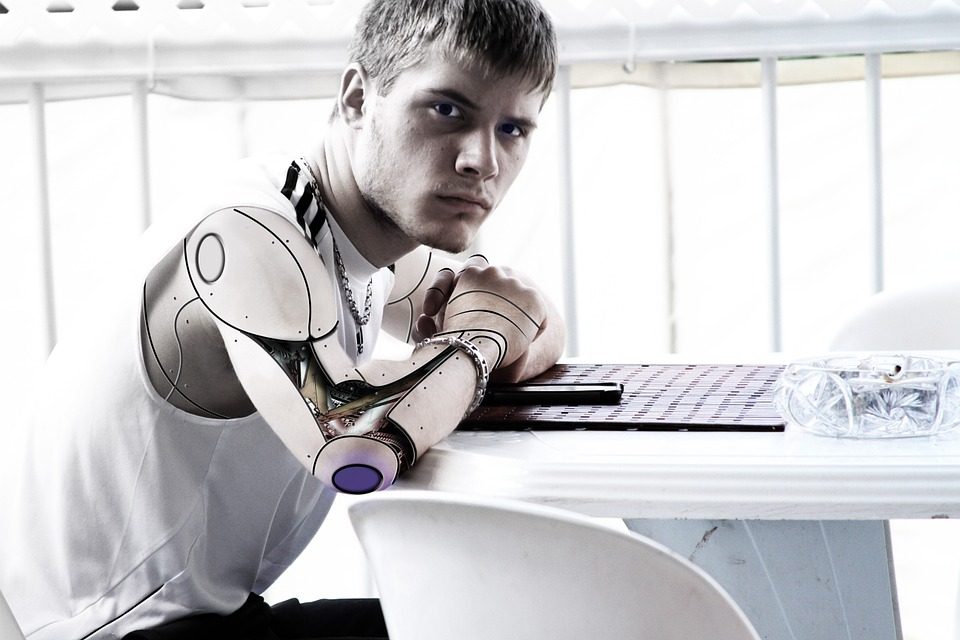 The prospect of artificial intelligence excites and repulses people in equal measure: will it bring us a kind of paradise or a techno hell? (Source)

So what will happen to the world once we’ve succeeded in creating an intelligence to rival or equal our own?

SEE ALSO  Should countries rethink the use of Daylight Saving Time?

Experts think that this sort of rivalry will be extremely short-lived because the key point about strong AI is that it will be able to learn and upgrade itself on its own without instructions. This is what makes it so revolutionary and so different to almost any machine ever built. The machine will be given a baseline capacity, but it can then build on this as it develops. It will be a trial and error learner with an infinite capacity to acquire skill and have what AI professionals call ”recursive self-improvement”.