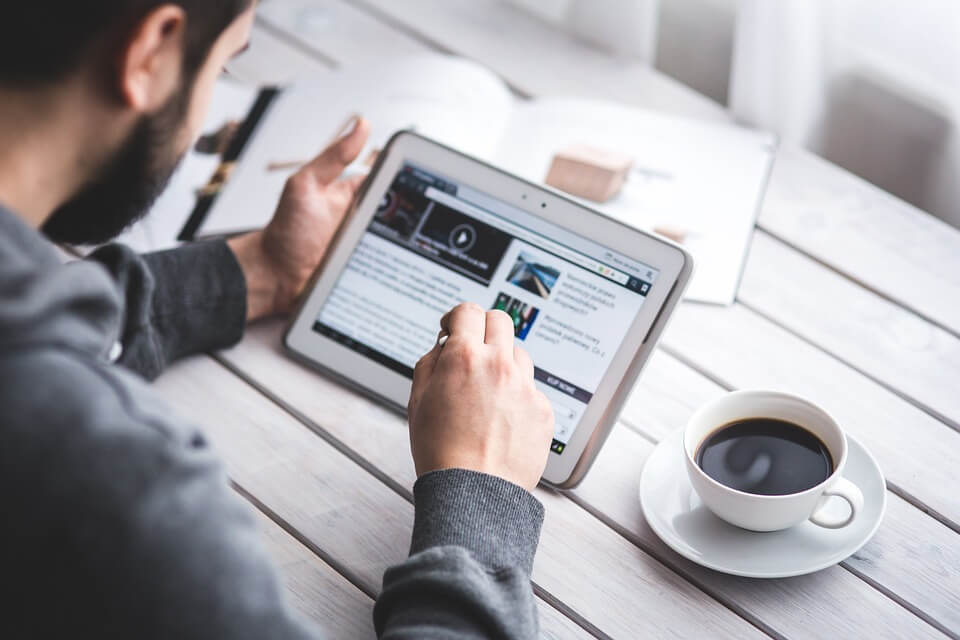 Though some economies remain naive when it comes to digital and tech investments, many are taking advantage of the obvious growth rate in productivity and innovation.

We now have around 22 percent of the world’s economy tied up in digital capital. Still, most believe we have only just begun to scratch the surface.

Up until only a few years ago, it was only the tech giants who were able to take advantage of early investment opportunities. Now, with more players entering the innovation sector, the opportunity for small- and large-scale investment in digital technology is mind-blowing.

With the tech sector growing more rapidly than some Western economies, tech investment is assumed to be a win no matter which way you go. The truth is not all tech ventures are created equal. Some investments are proving to be solid, while others are showing signs of collapsing altogether.

Here are four technologies worth your consideration over the next two years.

Organizations used to avoid releasing open-source versions of their products until a few years ago. However, the Linux operating system and other open-source projects proved that it could significantly generate more revenues.

Arduino is a relatively new example of technology that has introduced open-source hardware to the common market. It allows everyone to develop and release their projects without copyright constraints. A ray of the sunshine for students and professionals alike, it is convenient for them to develop an incredible amount of innovation. Arduino is a microprocessor capable of anything from lasers and 3D printers to fingerprint scanners and motion detectors.

It is considered as a long-term player in the tech sector and, given its open-source position in the market, is worth a look as a viable long-term investment.

Virtual reality (VR) provides an interactive experience to users. Modern VR games such as Pokemon Go, Resident Evil, Star Trek and Minecraft are welcomed by gaming communities. Users wearing the equipment can look into an artificial world and control characters through physical movement.

The VR and augmented-reality (AR) devices are now affordable, which has led to a significant increase in its demand. The technology is on its way to becoming one of the major industries, and it is only possible with the interest of investors. Modern trends suggest a significant return on investment especially in Australia and other developed countries. 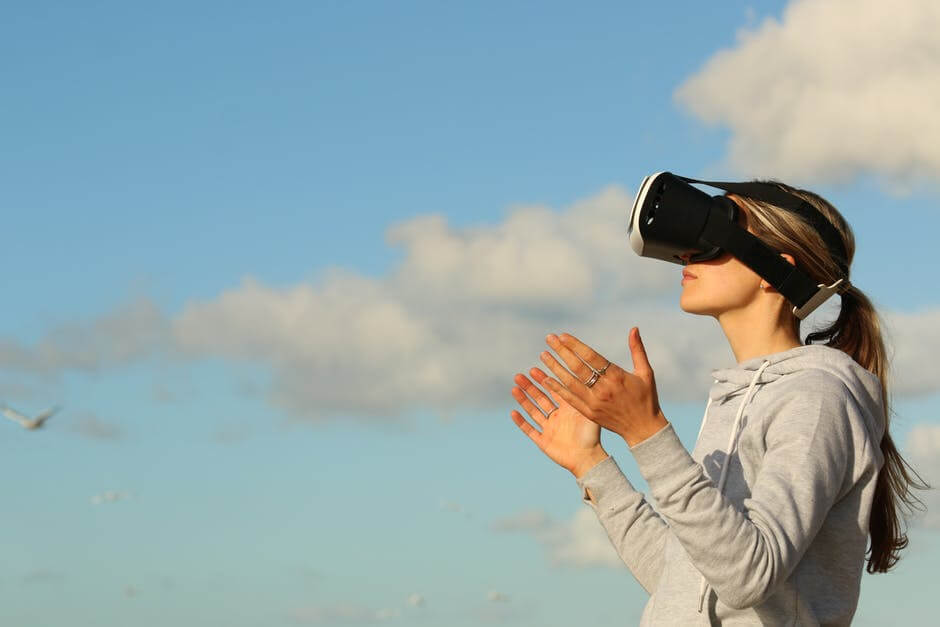 Digital technologies: The VR and AR devices are now affordable, which led to a significant increase in its demand. (Source)

The concept of artificial intelligence (AI) was proposed decades ago. However, it has gone through several developmental phases to reach the current state. AI is making headlines at the moment and raising a wide range of moral and economic issues. Among the economic issues are the fact that it has seen record investment in the last few years.

Science has shown a particularly strong interest in developing and acquiring AI technology as a means of removing human interference. Others are interested in efficiency.

SEE ALSO  How is technology changing the mining industry?

The future of the technology is bright, and a large number of projects are under development that can save a lot of time. The machine-learning process is its base that enables devices to take decisions by pre-programmed and integrated algorithms. Smart homes incorporate the concept, through which users can control home equipment via smartphones. With its increasing demand, investors can make huge profits.

Educational software and online platforms have made education accessible to everyone. Nowadays, almost everyone owns a smart device, and they can easily choose the courses of their choice online. The technology gathers user data and provides information helpful for them. Universities maintain academic portals where students can view their examination records.

The enhancement in mobile learning apps and software decrease the importance of physically attending classes. Online lectures and courses provide a flexible learning environment. Through this platform, investors can earn revenue and spread education at the same time.

Whatever your investment portfolio looks like in 2017, it is worth making room for technology if you have not already. Similar to how you handle other aspects of your personal or company expenditure, such investments can form part of your end-of-financial-year tax strategy.

The stakes are high, and not every innovation will come out a winner. But the scope is there, even for the small investor, and the choices are wide enough to interest those from other industry sectors.