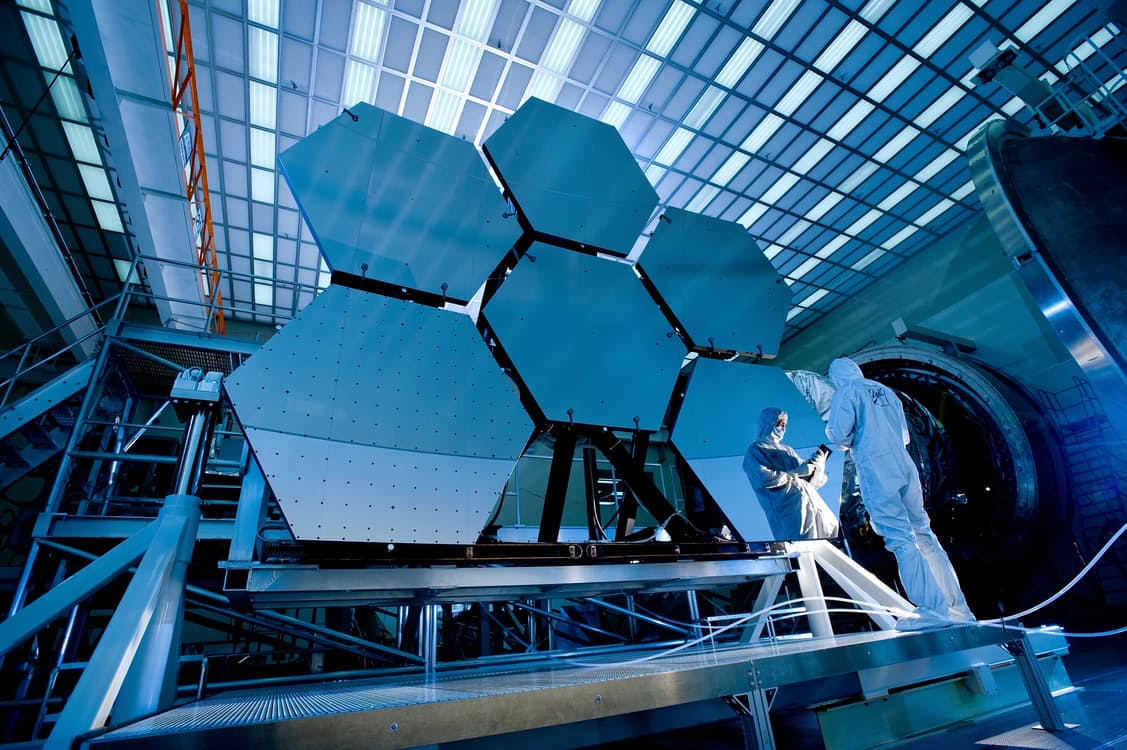 Our world is changing fast. It’s sometimes hard to keep up with all the industrial and scientific breakthroughs that are surfacing every day.
Here is our pick for cutting-edge technologies and innovations that could change the way we live on our planet:

This is another brainwave from Elon Musk and Space Exploration Technologies Corporation (better known as SpaceX), that hopes to improve and ultimately change the face of transportation. The design is surprisingly elegant in its simplicity. There are specifically designed pods or capsules upheld in a near vacuum that are floating on 0.05 inches of pressurized air, which are then sent at high speed through a steel tube.

This passenger capsule is expected to travel at an average speed of approximately 600 miles per hour, with a potential maximum speed of up to 760 miles per hour. Energy efficient and wicked fast, this innovation could change the way people get from place to place.

Energy efficient and wicked fast, this innovation could change the way people get from place to place forever. (Source)

More of an intellectual movement than an invention, transhumanism is the belief that humans can still evolve. It’s that final evolution linking our minds and bodies with advanced technology, a subject that’s been popularized by sci-fi films and books for years.

In fact, the term transhumanism was coined by Julian Huxley, the brother of ”Brave New World” author Aldous Huxley. The idea is to ultimately bring forth a post-human state of being. While the concept is unnerving at its best for many, for those who embrace the idea there has never been a more exciting time to be alive, even if that life may be linked to a hard drive. 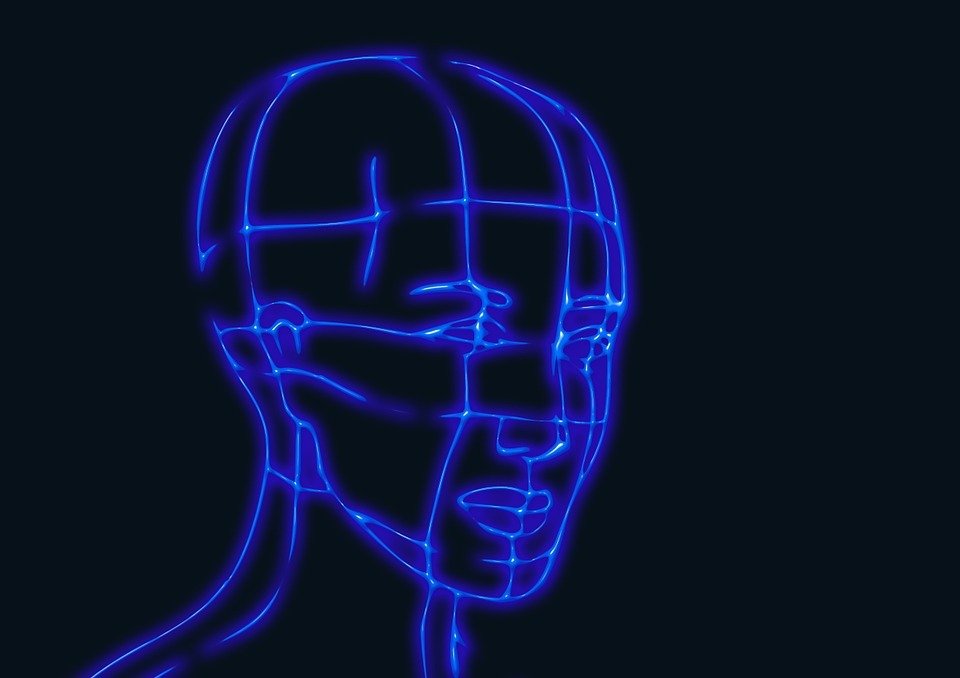 Transhumanism is the belief that humans can still evolve. (Source)

This is the name given to the design of a method of advanced space propulsion technology, also known as a radio frequency or RF resonant cavity thruster. This electromagnetic thruster uses pent up electromagnetic radiation to achieve momentum without discharging propellant.

The conservation of momentum implied in Newton’s laws of motion says it should be impossible, and therefore there are many skeptical scientists who’ve given it the nickname the ”impossible drive”. However, if they do get it to work, it would completely change how we could lift off, making space exploration and defense missions that much simpler. 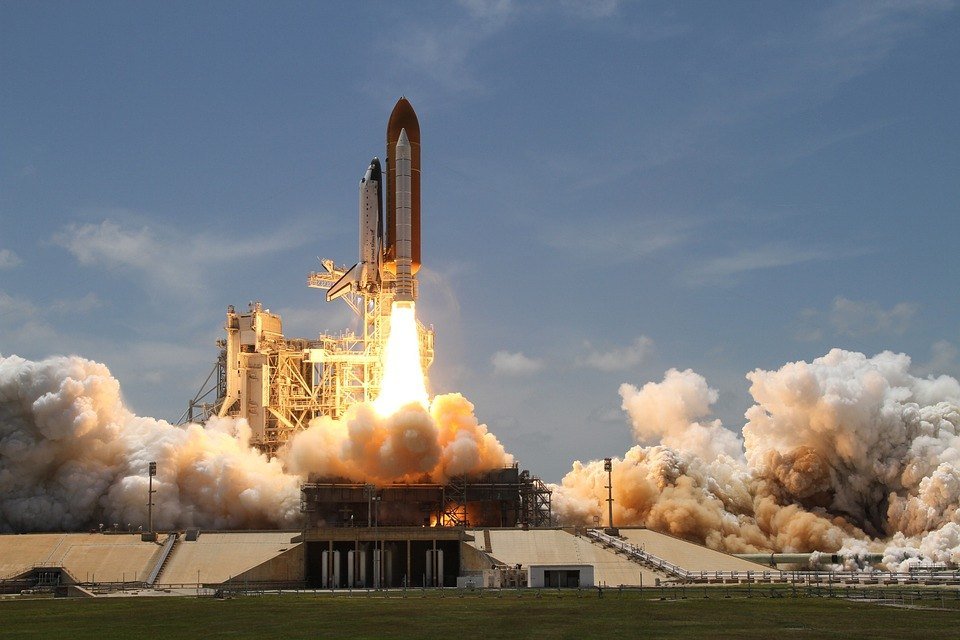 Samsung bought the company back in 2014 and the concept is basically in the name. The idea is to produce a smart home using an open platform where your appliances and devices all interact with one another. Using the internet of things, the system would work on a hub connected straight into the house’s internet router, connecting devices to one another via the cloud.

Compatible things could consist of locks, lights, electrical outlets, motion sensors, speakers, thermostats, and more. Like most innovations that lurk on the border of sci-fi and reality, this sounds like it could either be amazing or a hacker’s paradise. 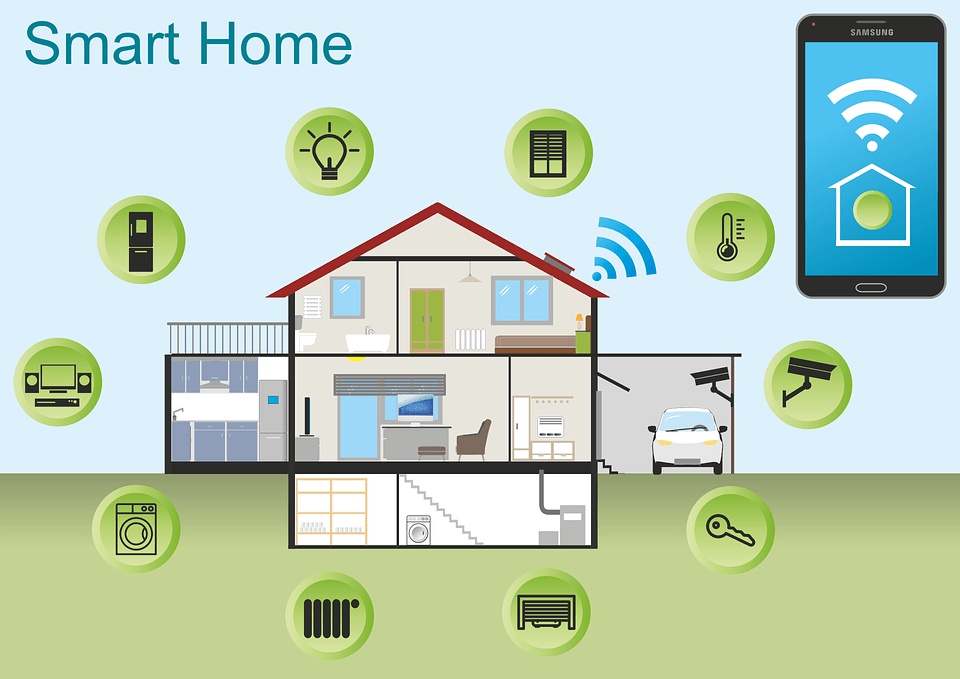 Using the internet of things the system would work on a hub connected straight into the houses internet router. (Source)