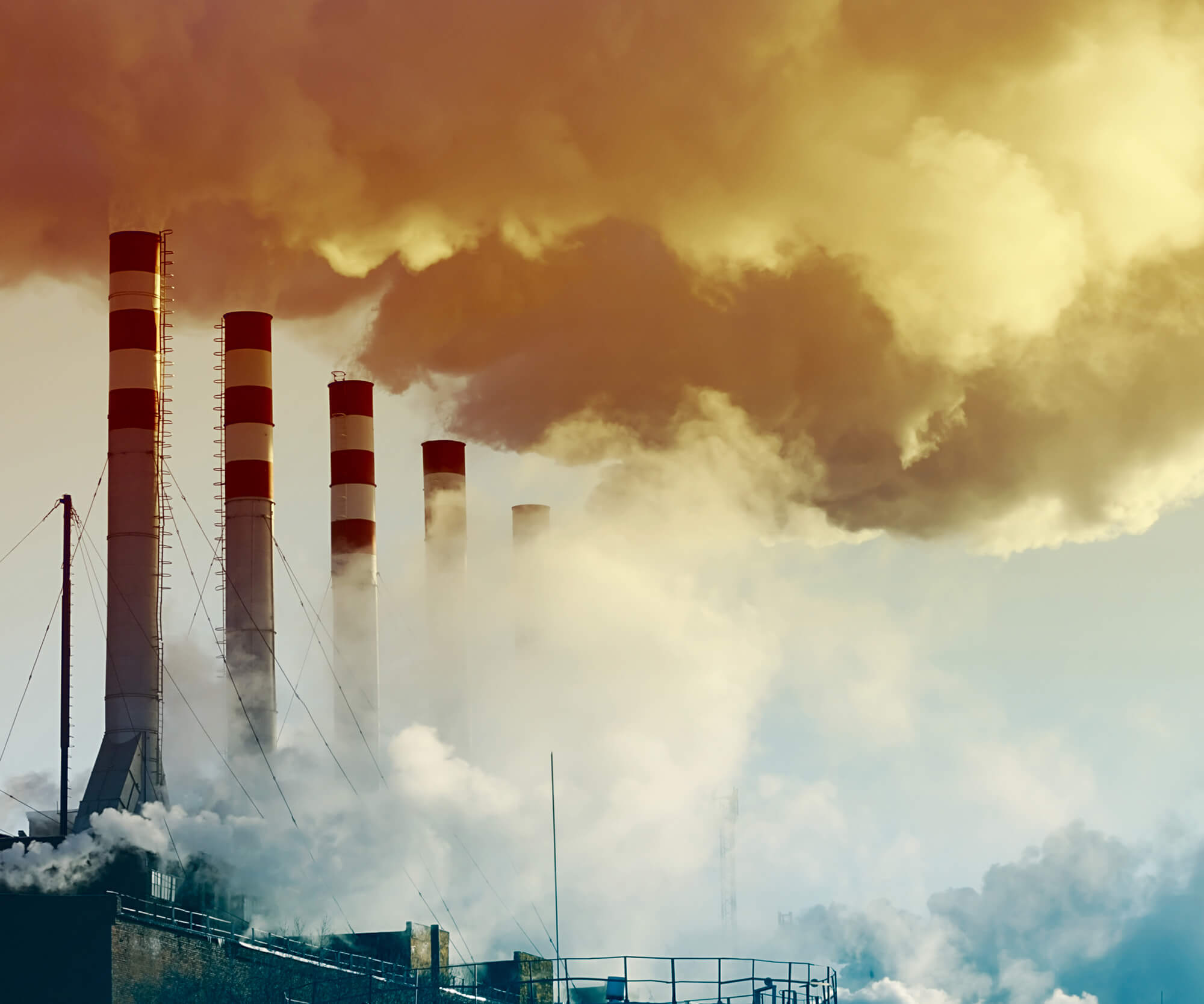 Air is essential to every human being. It is where our lives depend on. Simply put, bad air makes us sick and even leads to death. Here are the countries in the world with the highest level of air pollution in no particular order.

Just how bad the air quality is in Delhi? Some of the people who have resided in the country for a long time is deciding to move abroad or relocate to another city to escape the worsening air pollution. According to The Times of India, TV personality, Mayur Sharma was forced to relocate to Goa with his wife and two children because he deemed it unsafe to live in Delhi anymore due to air pollution.

He said it was hard to uproot his family since they will be leaving memories and their accustomed way of life behind, but ultimately, it will benefit them in the long run. “It was a hard but obvious decision because it comes down to this: if a few years later, my child is sick or dying, all this won’t matter,” he added.

Apparently, he is not alone in his decision. More people are thinking of living in other places in India but Delhi. The movement is aptly coined as the Quit Delhi Movement. But how safe are other areas outside Delhi? A report revealed that Gurugram, Mumbai, Bengaluru, and Chennai have also alarming levels of air pollution, while Mangaluru, Coimbatore, and Ahmedabad are better choices for relocation.

Saudi Arabia is a top exporter of oil in the world. It makes sense they are included in this list because they rely on gas as an energy source. Per TopTenz, living in Riyadh exposes you to sandstorms and bad air pollution, which is a damaging combo to your lungs. The country is not too keen to cut its oil production anytime soon but vows to make changes on clean energy target. 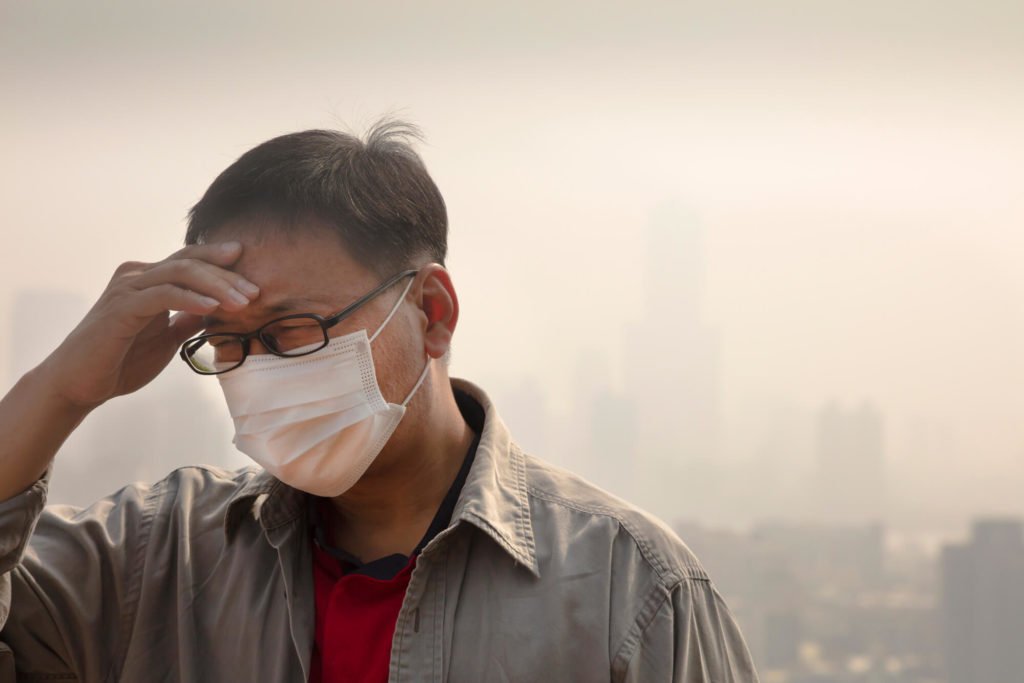 China is trying to curb its carbon emission by signing up in the Paris Agreement. (Source)

China has made the headlines in recent years due to its worsening air pollution. In fact, the smog in the country has become so bad that schools had no choice but to suspend classes to save the children from inhaling the polluted air.

The country is reportedly emitting 10,357 mtCO2 per year. The health of people is not the only one affected by this. Safety in road and air travels are being risked, too, since thick and impenetrable smog blurs the vision of the drivers and pilots. The country, however, has joined the Paris Agreement to cut down its carbon emission in the next years.

America is a highly-industrialized country, which makes them a top nature violator. The country is one of the world’s top carbon-emitting nations. President Donald Trump’s backing out of the Paris Agreement does not help, either. It will be harder to advocate their cause on bringing down the air pollution levels.

America hits 5,414 mtCO2 of emission per year, and a report in 2016 revealed that 166 million Americans are at risk of asthma, lung cancer and heart disease due to bad air quality.

Japan, like the U.S., is a highly industrialized country. It relies on nuclear-powered plants for energy. The country is producing 1,237 mtCO2 per year. In 2014, Japan recorded its second worst year in terms of emissions. When the Fukushima disaster happened in 2011, Japan thought of replacing the nuclear-powered plants with coal-fired ones. Fortunately, plans never materialized.

Now, how to fight the worsening air pollution or any pollution for that matter? The answer is to introduce drastic changes. The Independent reports that Cornwall in Britain is attempting to ban plastic straws to lessen the water pollution.

The group Final Straw Cornwall is pushing for the change. Plastic straws take hundreds of years to disintegrate, and this causes potential harm to animals and marine life. The estimated number of straws used in the U.K. is 8.5 billion.

“The main aim is to stop businesses using single-use plastic straws across the whole of Cornwall – and for Cornwall to become the first straw-free county in the UK,” organizer James Neale claims.