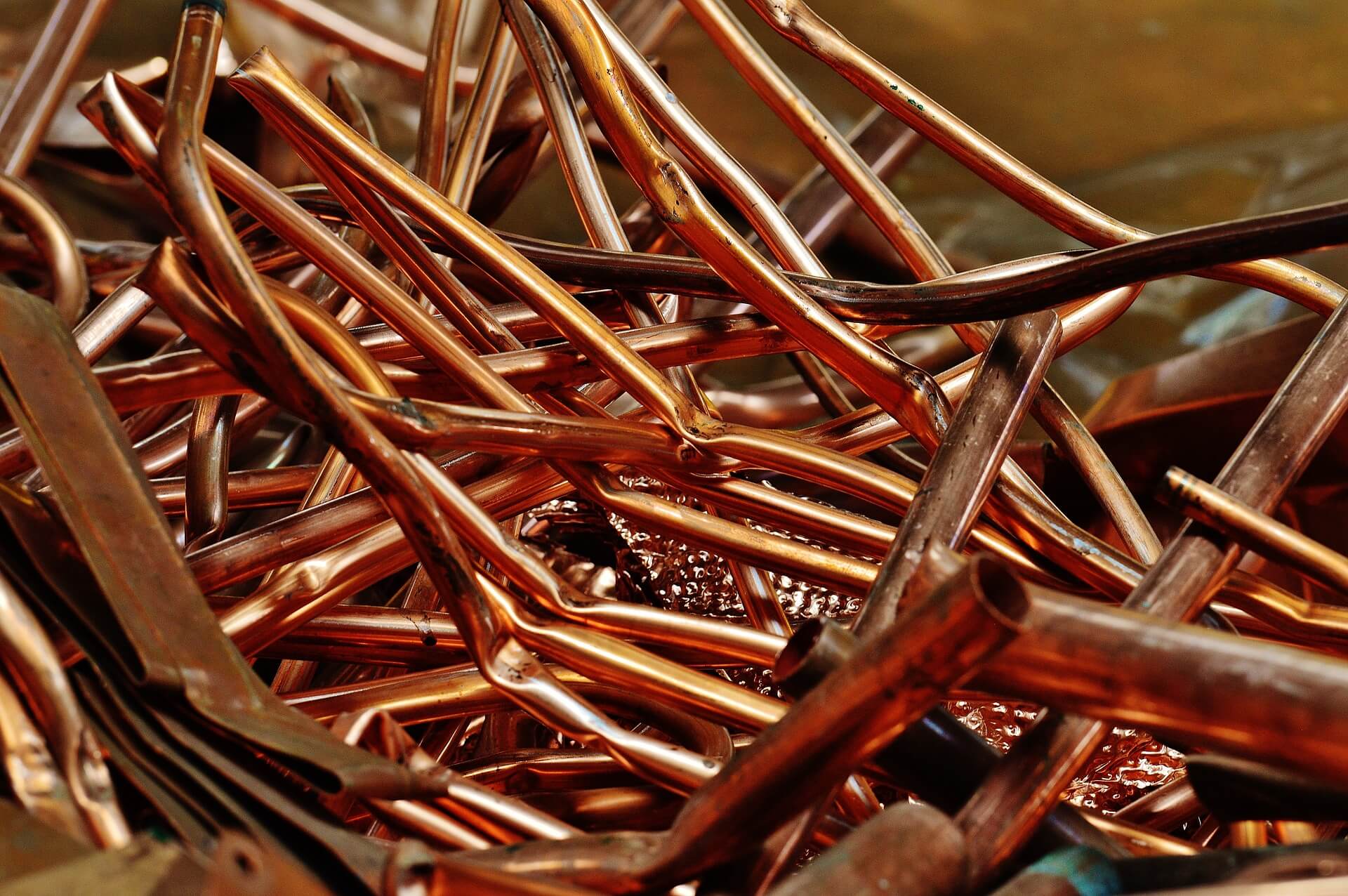 Copper rises, gold falls and a top executive has been fired. These and other things you need to know about base metals today. Who are the winners and gainers? Read on to find out.

According to FastMarkets, base metals enjoyed a surge spearheaded by 1.9% gain in copper prices to $7,025 per tonne. Last week, copper closed at an increase of 1.2%. China imported 1.47 million tonnes of copper ore and concentrates last month, which buoyed the figures.

On the other hand, Brent crude oil prices also gained in international markets by as much as 1.12% at $57.80 per barrel. The momentum may be partially influenced by Iraqi forces taking over the Kirkuk oil fields.

Gold reached as high as $1,308, but it could not sustain and settled at $1,296. The good news is that it recorded a low of $1,292, so next time, gold could rally past $1,300 mark and expect it starting from $1,320. With gold at $1,290 gold and $17 for silver, this might be a good time to buy both. Many believed that gold had fluctuating performances lately because experts believe that the Fed will raise rates in December 2017. Russia and China continue to be huge factors in the demand for gold, while producers are struggling to keep up.

According to CPM Group managing director Jeff Christian, gold prices must be around $2,000 to have an annual average price of $1,700. The threat of US-North Korea war, which could happen next year, also affects the performance of gold even if experts do not care to admit now. 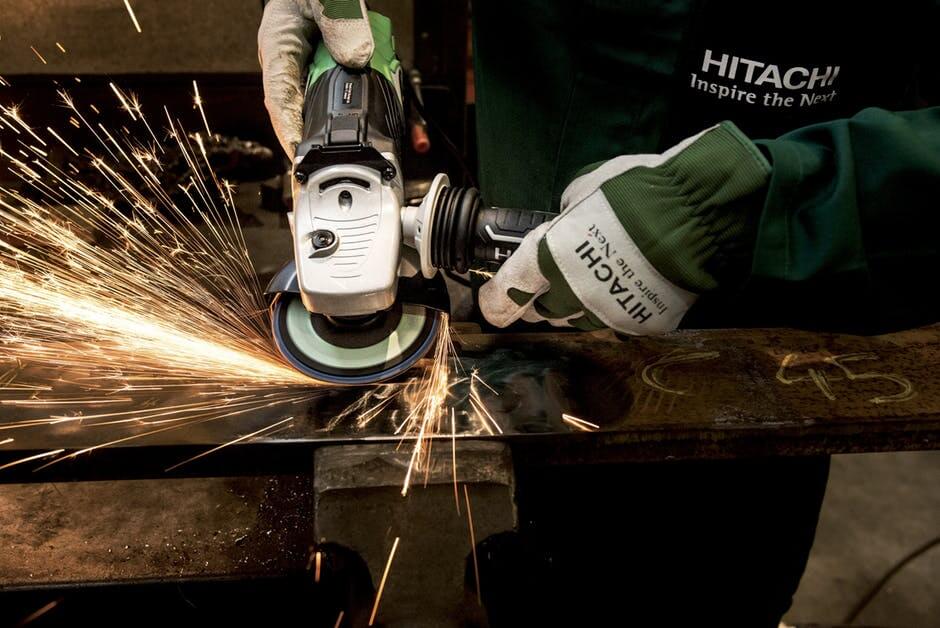 Base metals such as copper are expected to perform better in the next months. (Source)

The prices of iron ore increased by as much as 2.2% or 456 yuan per tonne on the Dalian Commodity Exchange. This goes well with the Chinese yuan, which has been steadier in the past compared to the Mexican peso.

Faber, a director at gold investing firm Sprott Inc., lost his position after making racist comments recently. The board of directors decided to fire him, and they accepted his resignation immediately. CEO Peter Grosskopf says they are disappointed with what Faber has said but added such behavior has no place in the company.

Faber claimed in a recent newsletter that U.S. is great because of white people. “And thank God white people populated America and not the blacks. Otherwise, the US would look like Zimbabwe, which it might look like one day anyway, but at least America enjoyed 200 years in the economic and political sun under a white majority,” the controversial statement reads.

Sprott is a global leader in the base metal industry. It manages assets estimated to be worth $10 billion.

Goldman Sachs believes precious metals remain to be relevant due to durability, portability, divisibility and intrinsic value amid geopolitical risks. “While fear can spike or fall relatively quickly, wealth tends to accumulate slowly. This makes wealth an important, but easy to overlook in short-term forecasting, driver of gold,” the bank added.