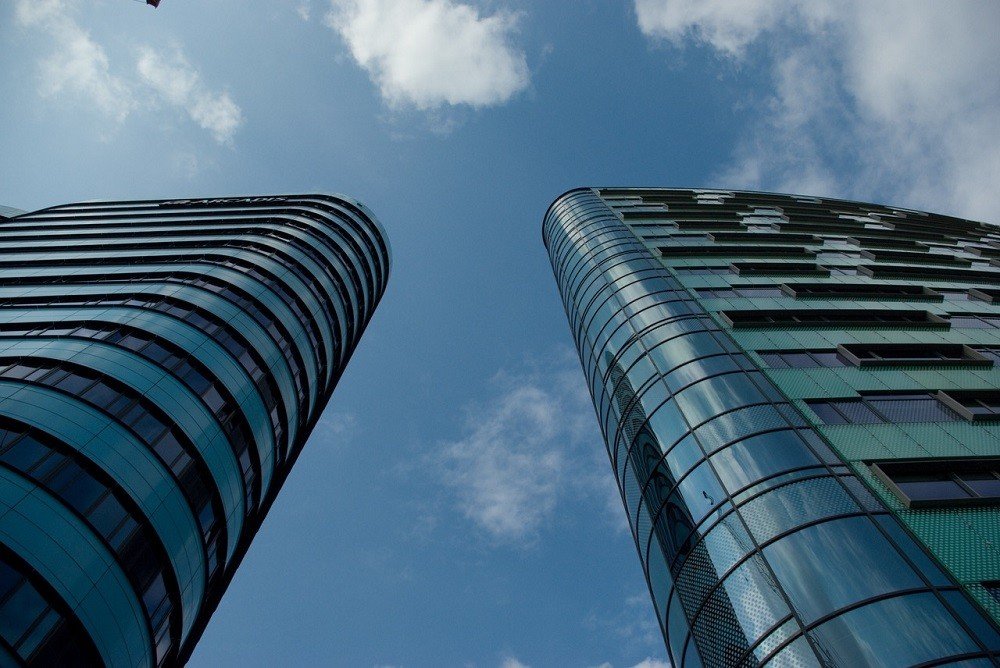 Investors review pricing history when buying stocks. Some steer clear of stocks that have risen quickly, anticipating a correction, while others avoid stocks that have fallen dramatically in price, expecting the trend to continue. But sometimes, the market takes a turn that contradicts popular beliefs, and businesses that everyone expected to fail, make unbelievable turnarounds.

Did you know that these 5 companies belonged to that list?

The CEO of Tesla Motors, Elon Musk himself, admits that he didn’t expect Tesla to succeed. Tesla was the first American automobile company to go public (2010), since Ford in 1956.

After raising three rounds of funding between 2004 and 2007 adding up to about $60 million, the company produced one vehicle (The Roadster), struggled to meet orders and ran out of cash.

Under Musk’s leadership, the company turned around, produced more affordable vehicles and is now worth billions.

In 1997, 21 years after Apple was founded, the company hadn’t yet established itself as the empire it is today.

The stocks were being traded below value, and the company was worth less on paper than its actual existence. Employees believed that they would be acquired by the Sun. Michael Dell had suggested that the company shut shop and return investments to stockholders. 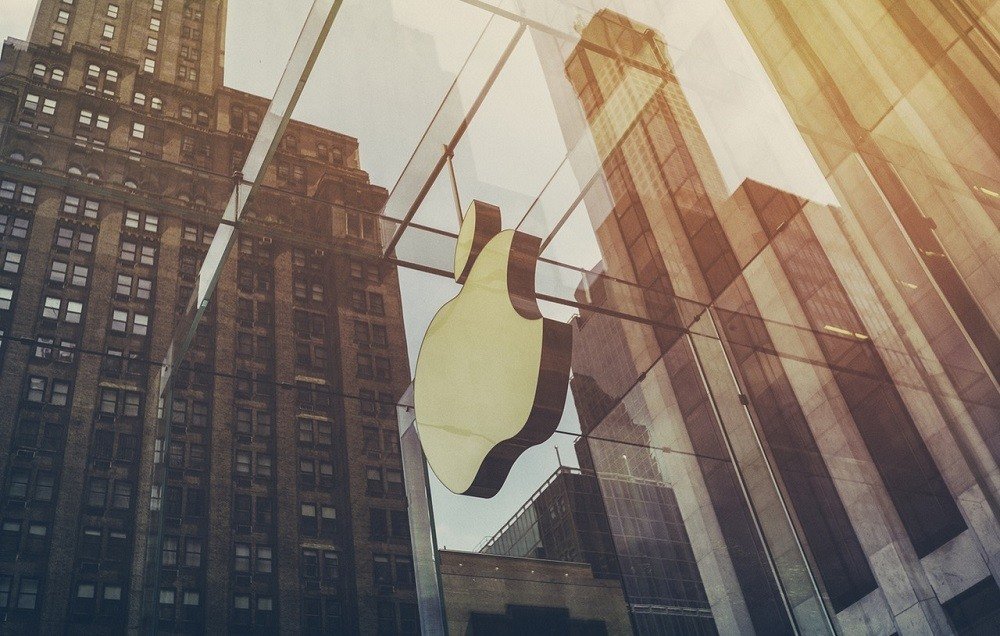 In 1997 Apple wasn’t the empire that is today. Source

It was then that Steve Jobs returned as interim CEO (after being fired in 1985). After launching an elaborate internal campaign and inspiring employees, he began building the brand that redefined personal computing.

Disney is a classic example of a company with 100% market penetration, everyone has probably watched at least one Disney movie. But before it grew to become one of the most powerful brands in all of history, Walt Disney had to face failure at its hardest.

As a young journalist, Disney recalls being fired for lacking creativity. His next venture, Laugh-O-Gram Films, was forced shut after he was driven to file for bankruptcy.

Before Steamboat Willie, the Mickey Mouse that got all the attention, Disney had to suffer the failure of two of the character’s films, without distribution.

AirBnB had a steep climb to success, having to convince people to open their homes up to complete strangers. When Brian Chesky and Joe Gebbia started the company in 2007, they had no source of income and could barely pay their rent.

In fact, it was the expensive rent rates in the Bay area that inspired the founders to create the rental solution. Their first website launch was a complete failure, with only 2 people using the site.

After modifying the website, being accepted by incubators and building a CraigsList integration, the service took off, becoming the sensation that it is today.

Everybody believed that SnapChat would be restricted to a niche userbase of US teenagers, but founders Evan Spiegel and Bobby Murphy held out against that prediction, even when Facebook offered a $3 billion buyout.

Today, the app is valued over $28 billion. Its user base grew at 50 million Daily Active Users (DAU) through 2016, only slowly down towards the end of the year.

The user demographics have become more diverse than first expected. U.S Senator Rand Paul recently signed up for an account and announced it on Twitter.

Disha Dinesh is a growth marketing enthusiast who works with DrumUp, a social media account management platform. When she’s not working on social marketing, she’s foot-tapping to the latest in progressive music.