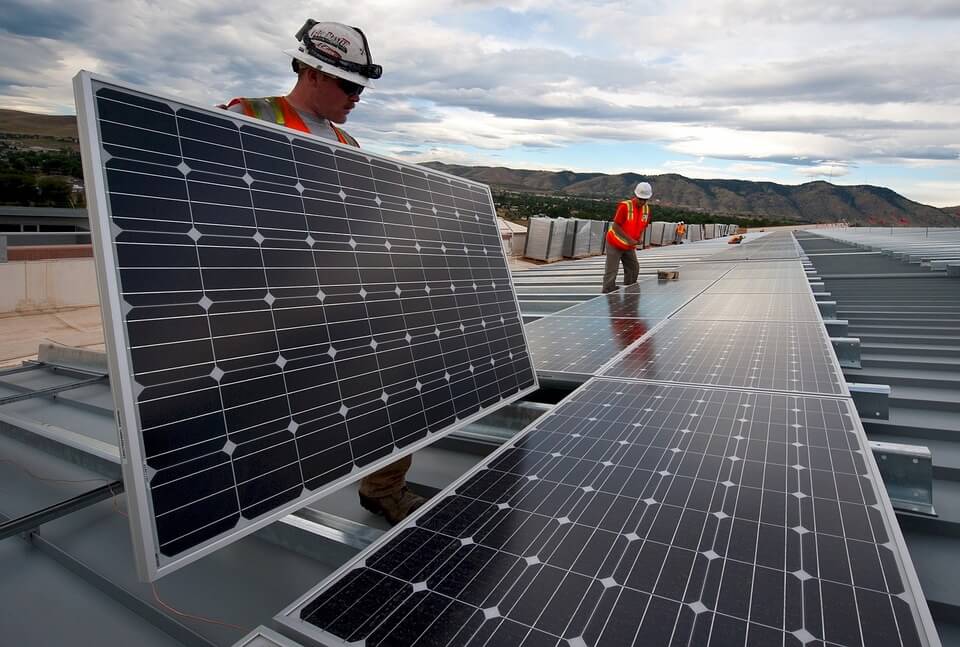 Energy startups are disruptors to the industry they move around in. This is because these young companies aren’t just after the monetary gain, but in providing clean energy solutions to help improve the lives of many who are dependent on energy.

Proof of the industry’s growth is evident by the numbers. According to a report published by the Environmental Defense Fund’s Climate Corps program, the energy industry has at least four million jobs, compared to the 3.4 million in 2011.

The report states that solar and wind jobs are growing 12 times as fast as the U.S. economy. In addition to this, 46% of more established firms are hiring extra workers to help address the issue of sustainability.

The program director for the Environmental Defense Fund, Liz Delaney said that one of the most surprising findings of the report is that 70 percent of the 2.2 million Americans who work in the energy industry are employed by companies who have less than 10 employees.

One particular weakness of renewable power sources the availability of wind and sun to help generate power. Aquion Energy does the opposite by using water to generate energy for a rainy or windless day. The Carnegie Mellon battery startup used chemistry to mix saltwater and manganese to create a cheap, long-lasting power storage for clean-energy microgrids. While the batteries used for this energy option aren’t the most attractive, they are very durable and have an impressive storage capacity. As an added bonus, the batteries do not use toxic materials and are unlikely to overheat.

SEE ALSO  Financial Inclusion in Burkina: Towards the Digitization of Financial Services

Wind turbines are considered to be one of the most effective means of providing renewable energy. However, while that sounds promising enough, workforce and red tape constraints in developing countries are hindering the use of wind energy. In India, renewable energy startup Avant Garde Innovations is aiming to make renewable wind energy accessible to the average Indian resident. Turbines only cost as much as a new iPhone, and the company is planning to put an end to power grid dependence to create self-sufficient communities. 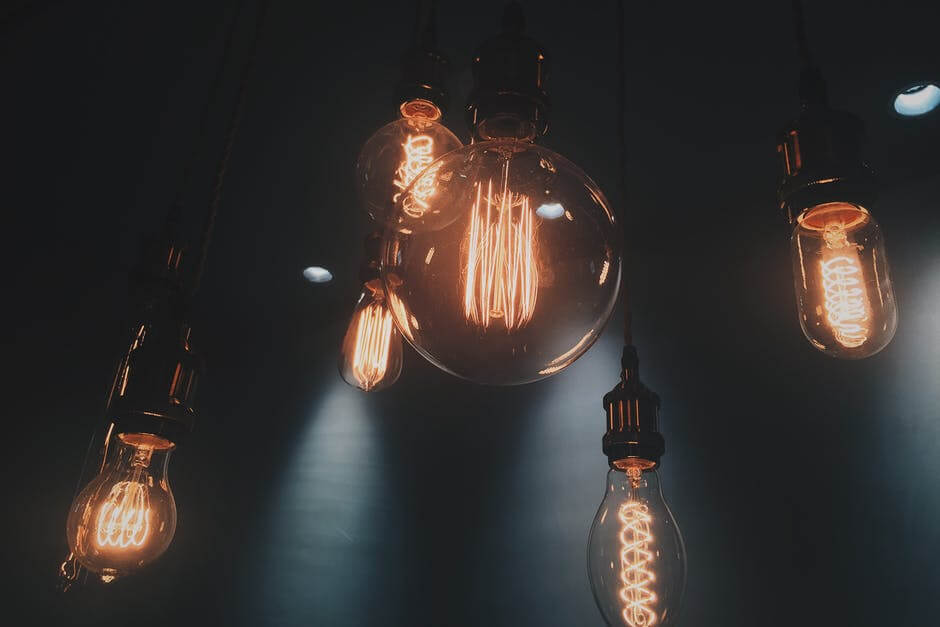 Energy startups are slowly but surely making their statement in the industry. (Source)

There are still over a billion people with no access to power, and BuffaloGrid is aiming to change that. About 650 million of those over a billion people own mobiles phones, and BuffaloGrid works to bring mobile and power to people who live off the grid. A hub that consists of a large power pack attached to a solar panel allows people to plug in their mobile phones to begin charging. Launched in 2015, BuffaloGrid currently runs in 20 villages in India.

Oxford PV works by boosting the efficiency of commercial silicon solar panels by almost a third. CEO Frank P. Averdung said that this works thanks to a thin film of a crystalline structure called perovskite. Oxford PV combines perovskite with the best silicon panels. This has resulted in a standalone efficiency from 4% to 20%, making it one of the fastest energy efficiency increase in solar technology since photovoltaic properties were first tested out in 2009. The company’s goal is to make people less dependent on solar panels.

SEE ALSO  Stablecoins: The New Kid On The Crypto Block

What if you had the option to turn your waste into a source of energy? Startup SEaB Energy spearheaded by CEO Sandra Sassow is doing exactly this by turning a neighborhood or business into its own power plant. The system uses closed-loop systems such as Flexibuster for food waste, and Muckbuster for agricultural waste. These systems fit in a shipping container and can generate electricity and heat that is sent to a microgrid. NHS is currently using the system to help cut costs that can be used for medical treatments.

Founded in 2013 in Sweden, Watty aims to make energy data more accessible to everyone through a home energy management platform. The company has algorithms that have the ability to identify six to eight appliances in terms of energy use and without using additional hardware or wires for each appliance. The company also raised €3 million in funding, and they are using these funds to help deploy their clean energy tech in European markets.

Mexican energy startup Wirewatt plans to connect residential solar projects in emerging economies. Founded in 2014, the company’s mission is to reinvent the way electricity is sold in Mexico by providing cheaper and cleaner light. Moreover, Wirewatt is “the first B2B marketplace in the region that helps solar distributors and installers design, quote and create technical and financial investor-grade project proposals.”