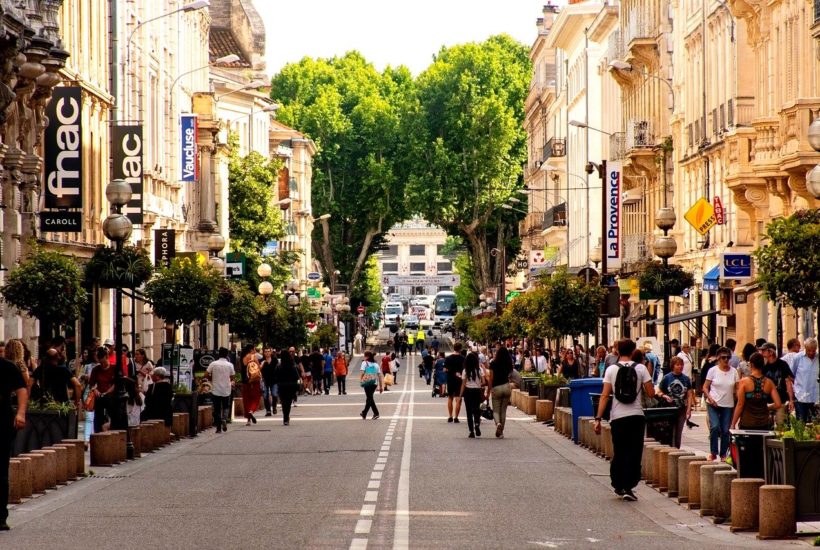 According to an Odoxa poll conducted by Stratégies and Leyton on November 18th and 19th, 88% of French people welcome the rapid release of vaccines, with 42% even judging the delay to be “very rapid”. Whereas in March it was expected that 18 months would pass before the first vaccines arrived, it is finally half as long as it will take.

Pfizer, Moderna and AstraZeneca have announced that their vaccines will soon be developed. “If everything goes smoothly, the European Medicines Agency says that marketing authorizations with BioNTech and Moderna could be finalized as early as the second half of December,” even Ursula von der Leyen, president of the European Commission, said.

Read more on the subject and find the most important finance news with the Born2Invest mobile app.

The COVID-19 vaccination will not be mandatory in France

It now remains to know precisely the vaccination plan for the national territory, since President Emmanuel Macron has specified that the vaccines would not be mandatory. “Once the vaccines are in circulation, they will have to convince the French people of their effectiveness and safety. It’s probably an uphill battle because in one of our recent surveys, only one Frenchman in two said he would be vaccinated. Among the reticence, there is certainly a part of the population that can be described as “anti-vaccine” (15%) but also many French people who fear that all precautions have been taken before the vaccines are put into circulation,” said Emile Leclerc, Odoxa’s director of studies, for whom the speed of research could paradoxically undermine the effectiveness of the vaccine if too few of French citizens agree to participate in the vaccination campaign.

Faced with these imperatives of protecting populations, starting with the most fragile, biotech startups managed to make a name for themselves. More than one out of two French people (55%) said they have heard of them, but this is still vaguely the case for 47% of them and precisely for only 8% of them. “This lack of notoriety is explained by the fact that Biotech companies are not startups like others,” explained Teoman Atamyan, Leyton’s Director of Innovation, who integrates start-ups such as Neovacs, Inventiva or Onxeo into his ecosystem.

SEE ALSO  What are the key indicators of the top 3PL warehouse companies?

“They need long-term financing over 10-15 years, with a very low success ratio (10% of their products receive marketing authorization). Hence the need to rely on schemes such as the Research Tax Credit (CIR) or the Young Innovative Company (JEI) status. This aid is what makes the strength of research in France! The CIR accounts for 18% on average of Biotech funding.”

The attributes conferred on these medical biotech startups – by those able to talk about them – testify to a recognition of their performance, even if the people interviewed have even more confidence in the power of the laboratories. “The French do not only praise the performance of biotech companies in vaccine research, they confer many qualities on them,” said Odoxa.

Once the definition of this type of startup is clearer for them, the French consider them to be innovative (82%), agile and reactive (78%), competent in their field (77%) and efficient (74%). They have only one criticism: 64% of the French believe that they are not transparent. This judgment may be hasty, but it underscores their need to be reassured about these companies and their research.”

A lack of notoriety and undoubtedly a lack of legibility is what emerges from this study where the word transparency is associated with the term “biotech” by only 35% of respondents. “At a time when we are expecting innovative solutions to major medical challenges, this is clearly not good news for these companies, notes Benjamin Grange, President of Dentsu Consulting. Any innovation implies a personal change to enable its acceptance, especially in the medical field where they directly involve us as individuals.”

Finally, nearly 7 out of 10 French people would advise a young person to work in a biotech company and an investor to invest his money in this type of startup.

(Featured image by RDLH via Pixabay)

First published in STRATEGiES, a third-party contributor translated and adapted the article from the original. In case of discrepancy, the original will prevail.