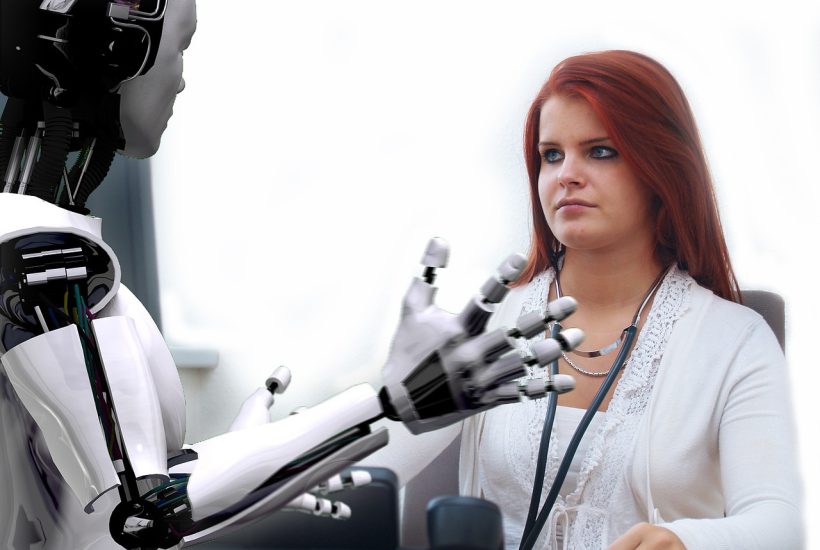 Abi Health raises capital. The Spanish-Irish company specializing in telehealth has raised €2 million that it will use to expand in the U.S. and Asian markets, according to Víctor Vicens, the company’s medical director.

The biotech company has received support from an Austrian and a Spanish fund, whose names have not been disclosed. The Barcelona-based company plans to close another €3 million tranche in the coming months. The aim of this operation is to ensure operations in 35 countries, to work with 1,000 physicians, and to have a presence in all the countries of the European Union (EU).

Abi Health is considered a “hybrid system between Uber and Teladoc, although oriented towards telehealth,” explained Vicens. The company has an interactive robot that mediates between the user and a doctor. For each consultation resolved, the healthcare professional monetizes economic compensation.

Find more details about Abi Health and read the most important financial news of the day with our companion app Born2Invest.

The company already has a presence in the U.S. market. However, in this country, for the moment, Abi Health has only been implemented as a consultation tool with nurses, and not with doctors, due to cost and regulatory issues. In the Americas, the company is working with Reckitt to offer pediatric services. On a global scale, Zurich and Allianz are also strategic allies of the company.

Beyond the financing round, Abi Health is also working on various projects with “different pharmaceutical giants,” Vicens said. For now, the company is already working on a product aimed at treating diabetes.

SEE ALSO  How to hack your consumers’ memory for better marketing

The company had a turnover of more than €1 million in 2021, more than doubling sales from the previous year. Until 2024, the goal of Abi Health is to grow at a rate of 150% per year, as explained by the company’s medical director.

Abi Health billed more than one million euros in 2021

Currently, Abi Health has 25 employees and plans to expand the workforce to 60 employees once the financing round is closed, a fact expected this fall. The company’s intention is for two-thirds of the workforce to be located at its Barcelona headquarters.

The company was founded in 2016 and within two years began working in five countries: Spain, France, Italy, Germany, and the United Kingdom. In 2019, it raised two million euros financed mainly by a Lithuanian family office, plus another two smaller ones.

(Featured image by tmeier1964 via Pixabay)