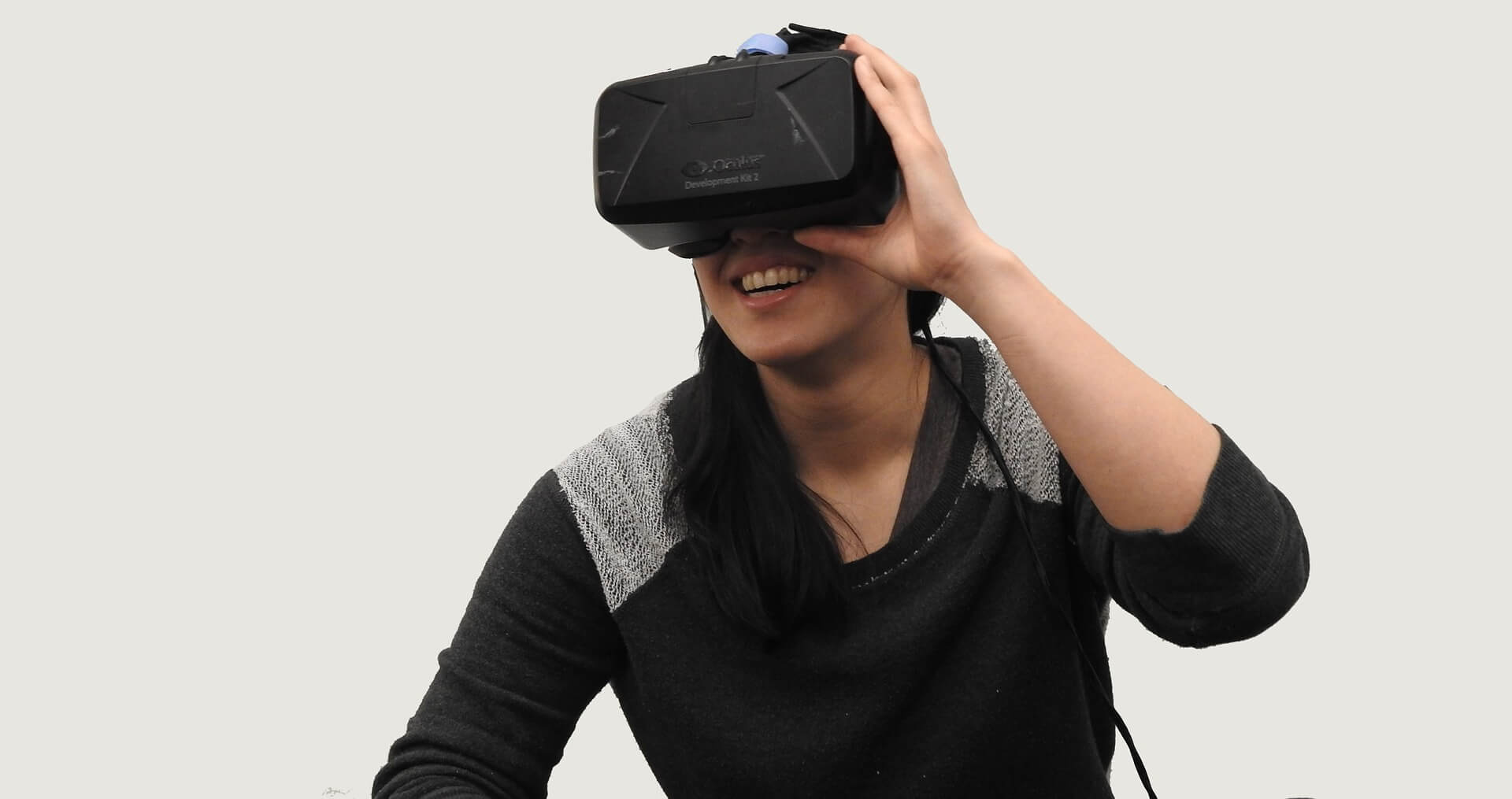 Only a very few of today’s entertainment consumers remember the old clunky black-and-white TV, which died a natural death in the early 70’s. It only had less than five channels, used a knob to turn them instead of switching them through a remote, and broadcasted shows without so much as a tinge of color.

Difficult as it is to believe, its fate and stature might soon be shared by the dazzling tech experience we know as virtual reality. That is if one of the U.S.’s creative scientific minds accomplishes her objectives of using neuroscience as a way of merging the human mind with cutting-edge computer technology.

In an interview with The Atlantic, former DARPA head Arati Prabhakar says that neuroenhancements that can wire the human brain with neural implants that are hooked to what might be a super computer. Forget virtual reality with its heavy head gears and fake metallic gloves. Given this direct brain-to-computer interface, a human being can experience realities that he had no previous access to.

A soldier with a lost arm might be able to feel again that he is opening a door. Learning a new language will be lightning-speed like downloading information directly into your brain—think Neo mastering kung-fu in a few minutes in “The Matrix.” Then, in a bid to reduce a lot of crime and hate going on in society, wire enough brains together and the resulting collective empathy just might create a kind of nirvana here on the earth. 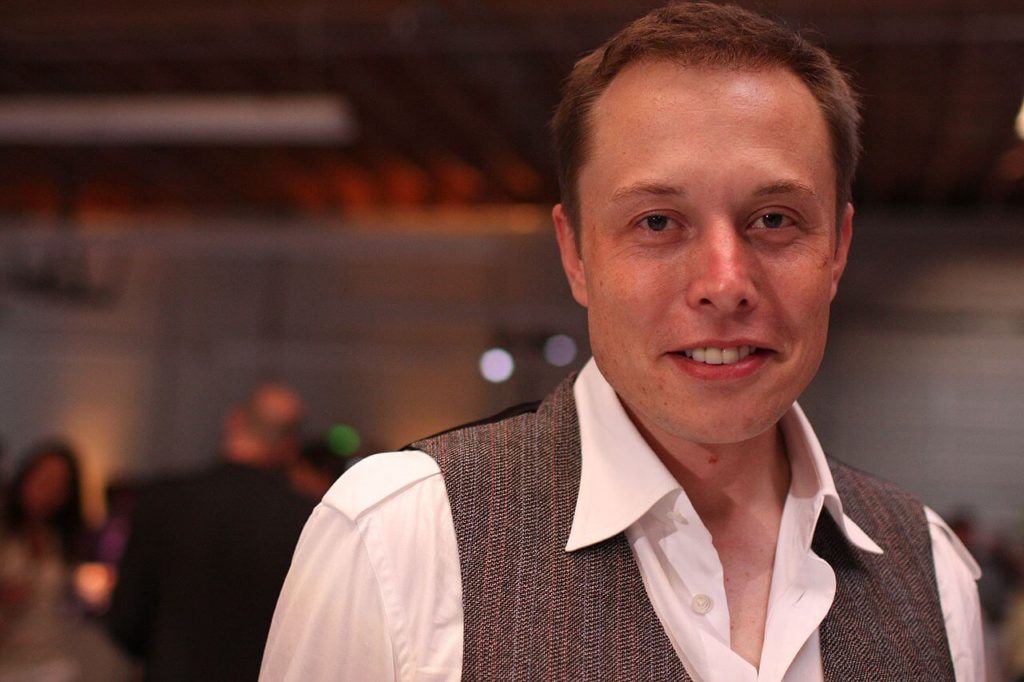 The “consensual telepathy” project of Elon Musk will let people share their thoughts and feelings to others via a computer interface. Photo by Brian Solis via Wikimedia Commons. CC-BY 2.0

While Prabhakar admits that none of these neuroscience miracles can happen overnight, a few other innovators are charting their own paths towards the same direction. Religion Dispatches cites a few who are already investing time, money, and effort into seeing a merger between man and machine, with the man on top.

SEE ALSO  The Treaty of Rome: A symbol of peace, better life for Europeans

Facebook is laying the groundwork for smartphone users to type out their key commands using their thoughts and not their fingers. Elon Musk’s “consensual telepathy project” will allow a collective mind-meld ala Star Trek among different people from different locations into one computer interface.

It all sounds like science-fiction were it not for the commitment that these pioneers are pouring into their vision. Prabhakar says that tech would one day allow us to experience the fourth dimension. With an excursion into ultimate reality (as the philosophers call it), who would want to play the virtual one?