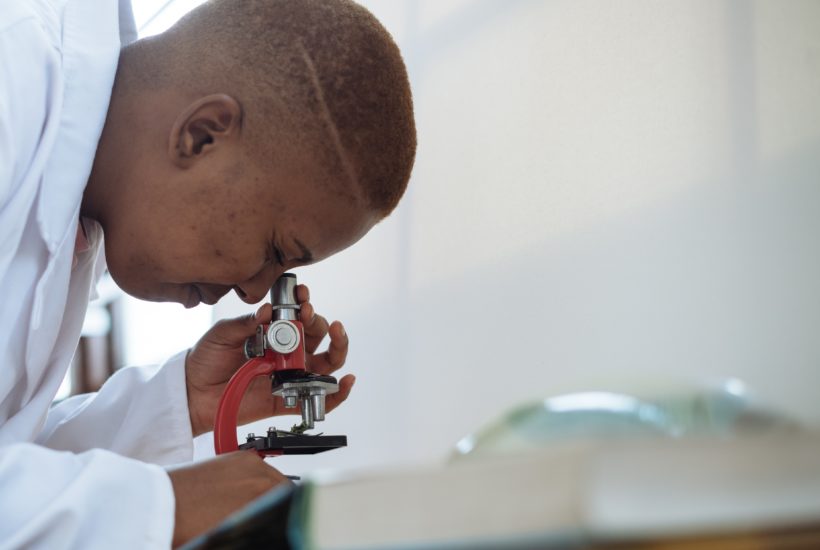 The Spanish Eosinophilic Esophagitis Association (AEDESEO) has launched a crowdfunding campaign to raise the nearly $68,800 (€57,000) needed to initiate research aimed at demonstrating the effectiveness of a new drug.

The study is led by Dr. Alfredo Lucendo, head of the Digestive System Section at the General Hospital of Tomelloso (Ciudad Real) and a world reference in EoE, a cone disease that affects more than 45,000 people in Spain and can cause serious swallowing problems, among other symptoms.

“It is an oral pharmacological treatment that has been well tested and produces practically no side effects. The main objective of the research is to identify new therapeutic possibilities by learning about the potential effect of a new product on the mechanisms that produce eosinophilic esophagitis (EoE) and that will make it possible to have an impact on other unexplored treatment routes,” said Lucendo.

Read more about the crowdfunding campaign launched by AEDESEO and find the latest financial news with the born2Invest mobile app.

Currently, there’s no treatment for people suffering from Eosinophilic Esophagitis

Currently, there is no definitive treatment for this disorder. However, this new study sheds hope on possible drugs that could help in the control of this disorder. Miriam Espinosa, president of AEDESEO explained that “it is a chronic disease, that is, it is suffered throughout life, and if left untreated it induces malnutrition and growth retardation in children, in addition to important nutritional deficits in adults.”

In order to raise funds for this research, the association of EoE patients AEDESEO has launched the crowdfunding campaign #vEoEsperanza, enabling the website ‘www.aedeseo.es/veoesperanza, where individuals can make their donations.’

In addition, a series of activities and actions are being organized to raise funds for the project, such as a solidarity race, collection of bottle caps, solidarity snacks or online auctions of works of art, among others.

What does the study consist of?

A group of patients will be treated with the usual treatment. Once the disease is in remission (inactive), maintenance treatment will be started. This consists of providing the patient for 24 weeks with the treatment under study. “This is an oral pharmacological treatment that is well tested and produces practically no side effects,” Lucendo points out.

Patients between 18 and 80 years of age will be included in this study. During 24 weeks, different controls will be carried out and biological samples will be taken to investigate the mechanisms of the disease and to study the response to this new treatment.

(Featured image by RF._.studio via Pixabay)

First published in Infosalus, a third-party contributor translated and adapted the article from the original. In case of discrepancy, the original will prevail.