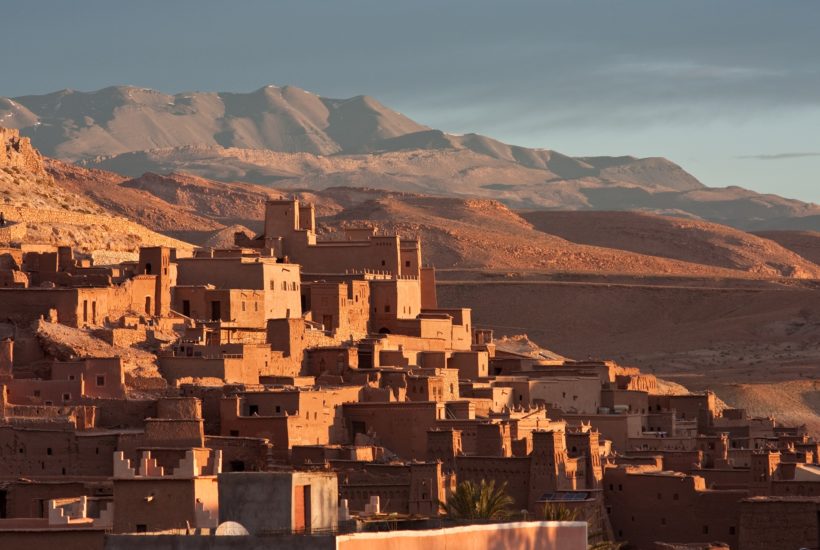 While Europe has long been discussing Corona Bond and EU financial mechanisms to address the pandemic’s economic and health challenges, COVID-19 continues to spread across the globe. The official figures speak, at the moment, of 45,000 cases and 1,800 deaths throughout the African continent, with cases recorded mainly in Morocco, South Africa, Algeria, and Egypt. However, the fear is that the infected (and the victims) may be much greater, due to the inability of the fragile health systems of many countries to take account of infections and deaths.

The positive fact is that Africa is the continent with the lowest average age of the entire planet. The negative fact is that in countries in debt and characterized by the absence of health systems able to stem the extent of the disease, the price of the pandemic could be very high. An alarm that has led the heads of state of many African countries to ask for a postponement, if not a total cancelation, of the debts, contracted with international institutions, foreign states, and private companies.

Discover how the coronavirus pandemic has deeply affected the economies of African countries and read the latest economic news with the Born2Invest mobile app.

The burden of debt and the price of the economic slowdown

The objective of tackling the enormous amount of public debt of African countries is transversal. It involves, as El Pais reported, especially leading figures such as Abiy Ahmed, Nobel Prize for the Economy in 2019, but also the Senegalese Head of State Macky Sall, or the President of the South African Union Cyril Ramaphosa.

However, as the Spanish newspaper wrote, the position is widely spread in all the countries of the continent. If some international bodies (IMF and World Bank) have talked about reduction and postponements for 2020, many states are beginning to talk openly about the “cancelation” of debt as the only way to cope with the pandemic and keep the economy of the continent alive.

The economic growth rates of many African states, before COVID-19, were among the highest in the world, despite the enormous burden of public debt that many states are facing. Interest on the debts incurred often varies from 15% to 30% of these countries’ public budgets. The figure constitutes a heavy burden capable of blocking their growth when facing a devastating pandemic in the context of a severe global recession.

An appeal, that of the African states, also taken up by the French President Emanuel Macron who, in a speech to the nation a few days ago, spoke of massive cancelation of debt to African countries, forgetting, however, to move from words to deeds.

However, the point is also to broaden this reasoning from the former colonial powers to the new hegemonic state on the Continent: China. The Asian country has a growing share of the debt of many African countries and Africa is an integral part of its hegemonic project. Many African countries in fact have been forced in recent years to finance themselves thanks to the intervention of states or private actors, often at the price of serious speculation.

According to the economist and Africanist Ainhoa Marín, the sum of public development aid funds for African countries has never exceeded those allocated in the year 2000, those of twenty years ago. Twenty years in which we have witnessed the birth of old and new sovereignists and slogans like “Let’s help them at home.”

(Featured image by sosinda via Pixabay)

First published in GiornaleTtismo, a third-party contributor translated and adapted the article from the original. In case of discrepancy, the original will prevail.