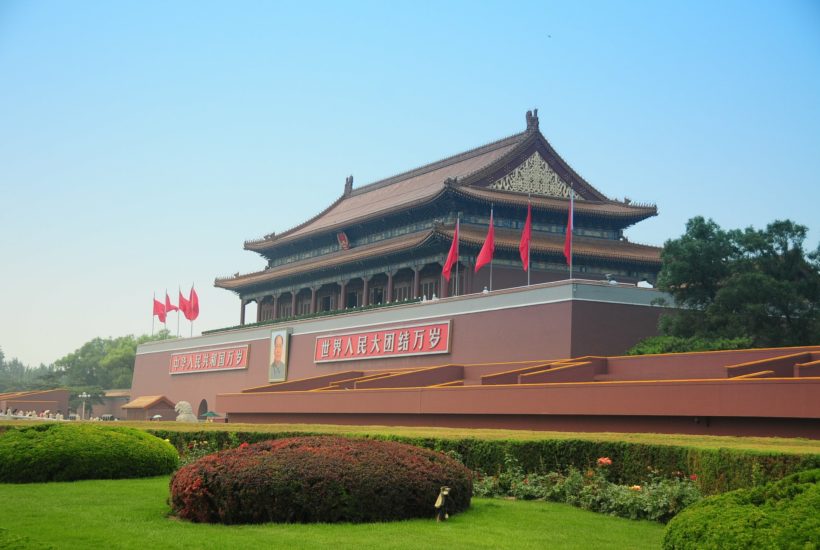 The Chinese Ministry of Foreign Affairs argued in a written reply to the Lusa agency that “no African country is having difficulties with debt because of its cooperation with China.”

Recalling that China is willing to seek “appropriate solutions”, through “friendly consultations”, but without going into further detail, the authorities of the Asian country referred to Europe and the United States as having the responsibility to set an example.

“We hope that developed countries and major international financial institutions will increase support to Africa through greater efforts in debt reduction and cancellation,” he said.

If you want to find out more about the precarious financial situation in which African countries find themselves and to read the most important economic news, download the Born2Invest mobile app.

African countries threatened by a recession

At a time when the new coronavirus pandemic threatens to cause a recession in Africa, the continent’s governments have called for a total of $100 billion (€91 billion) in assistance, including support for a foreign debt moratorium and possibly debt relief.

The World Bank and the International Monetary Fund have already announced immediate relief measures. These include debt relief for some of the continent’s poorest countries, strengthening expectations that Beijing will adopt similar measures.

According to Johns Hopkins University, the government, banks and companies of the People’s Republic of China lent some $143 billion (€131 billion) to African countries between 2000 and 2017 – about a third of the continent’s sovereign debt.

Critics point to a problematic increase in indebtedness to Chinese entities, which in some cases puts African countries in an unsustainable financial situation.

Angola, for example, one of China’s main trading partners in Africa, earmarked almost 43% of state revenues in 2019 for interest payments and amortization of foreign debt. Angola’s debt has one of the highest percentages on the continent, according to the non-governmental organization Committee for the Jubilee of Debt. By comparison, Mozambique spent about 20% on debt service.

SEE ALSO  How to invest in learning for your employees

The Chinese government, however, denied being one of Africa’s main creditors. It argued that it had always acted with “responsibility” in “supporting Africa’s economic development and improving the living standards of the continent’s population.”

“Cooperation in the area of financing has always been carried out in accordance with the wishes of African countries,” stressed the Chinese officials.

The Chinese government also recalled having participated in the implementation of a moratorium of $20 billion (€18.2 billion) in the payment of the debts of the poorest countries, under an agreement between the members of the G20, but did not advance any unilateral measures.

“My expectation is that China should take a stronger stand,” Ofori-Atta said during a speech at the Washington-based Center for Global Development research unit. “I think Africa’s total debt to China is more than $145 billion (€132 billion), about $8 billion should be settled this year […] this should be analyzed. We are in an apocalyptic period,” he said.

In a written reply sent to the Lusa agency, the Chinese Ministry of Foreign Affairs said China had already supported Africa in “overcoming difficulties” in combating the epidemic by sending medical equipment.

“China will continue to assist Africa within its capabilities and in accordance with the development of the pandemic and the needs of the African continent,” it assured.

The number of deaths caused by COVID-19 in Africa has risen in recent hours, with more than 37,000 cases of the disease recorded in 53 countries, according to the latest statistics on the pandemic in that continent.

(Featured image by lzwql via Pixabay)