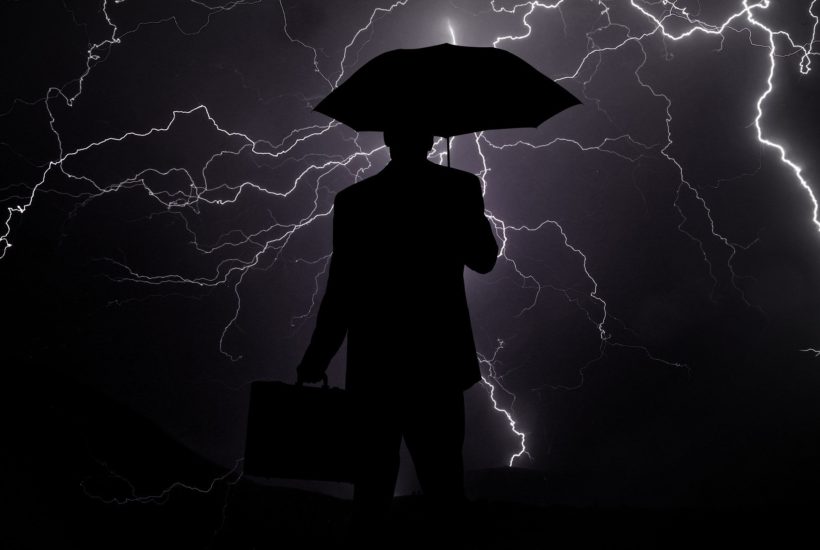 In the context of emergency measures to combat the health and economic consequences of the COVID-19 crisis, it is important to decipher the reality of the financing proposed to Africa. Some of its countries, among the 25 poorest in the world, are receiving special assistance from the IMF to repay their debts over the next six months. These are grants.

Other African countries are using Special Drawing Rights (SDRs) to obtain interest-free loans. However, all of them benefit from a six-month moratorium that allows them not to pay interest on their debts for that period. Finally, the African Development Bank (AfDB) and the World Bank (WB) offer additional resources, including through reallocation of funds from some projects that were already approved.

Read the latest economic news in the world and find out more information about the African debt with the Born2Invest mobile app.

While appreciated by African governments, these efforts are not significantly reducing their debts. Some of these measures even increase the volume of debt. However, it was the multilateral financial institutions that have recently been alarmed by Africa’s growing debt burden. The subject was even at the center of the Dakar Conference on “Sustainable development and sustainable debt: striking the right balance,” which took place last December.

Shortly afterward, a controversy ensued between the World Bank and the African Development Bank (AfDB) over their respective responsibilities in the increase of African debt. At the same time, the cataclysm of the COVID-19 crisis was insidiously unfolding in China and presumably in Italy as well. And so, within three months, the urgency to reduce the debt seems to have been shelved by these same institutions in order to prevent the destruction of COVID-19. Multilateral financial institutions only do what they do best.

In this new context, it is therefore paradoxically that the African States, still very recently accused of “frivolity” towards borrowing, have become aware of the need to get out of the endless debt cycles that risk drowning their economies. Africa, in the wake of the appeal launched by President Macky Sall of Senegal, is now calling for the outright cancellation of all its public debt and the restructuring and rescheduling of its private debt. Even Pope Francis did so in his homily at the Easter Mass, followed by French President Emmanuel Macron. Beyond even the feasibility of such an operation, the debt must be seen in the context of its expansion.

SEE ALSO  Be aware of these disaster insurance scams

Debt as the result of a wrong system

Each economic model has its own debt system. The one inherited from the “Washington Consensus” was not the right one for Africa or the developed countries. Because in Western countries, massive public indebtedness was fostered by the implementation of the 10 “commandments of the Washington Consensus” during the years when Margaret Thatcher was Prime Minister of Great Britain (1979-1990) and Ronald Reagan was President of the United States of America (1981-1989). In concrete terms, this meant liberalizing all economies and privatizing most of their public enterprises.

Divestment in industry and infrastructure

Arrangements to create the World Trade Organization (WTO) prepared almost all countries to open up to the free movement of goods and services. As a result, many companies from countries in the northern hemisphere have relocated to “emerging market economies.” Having allowed this to happen, states have literally stopped investing in infrastructure, health, research and development, and many other important areas such as industry, for which almost no policy has been pursued in many countries.

Indeed, the only exception is the northern European countries, Germany and Switzerland, which have maintained their industrial bases with strong internalization of value chains to protect their economic labels. However,  most Western economies have gone into “autopilot” mode under the rule of national and multilateral institutions whose particularity was to be administered by bureaucrats.

The weakening of developed countries

Thus, a model of globalization was pursued that gradually produced poverty in so-called developed countries. The explanation is simple. Western private investors themselves, having gone elsewhere to finance and set up factories for low-cost manufacturing, have exported technology, know-how and jobs to emerging market economies.

They have contributed to increasing the mass of imported products in Europe, the USA and Africa. Worse, even services have gone into it. This is the case of accounting, which, among other services, has been outsourced.