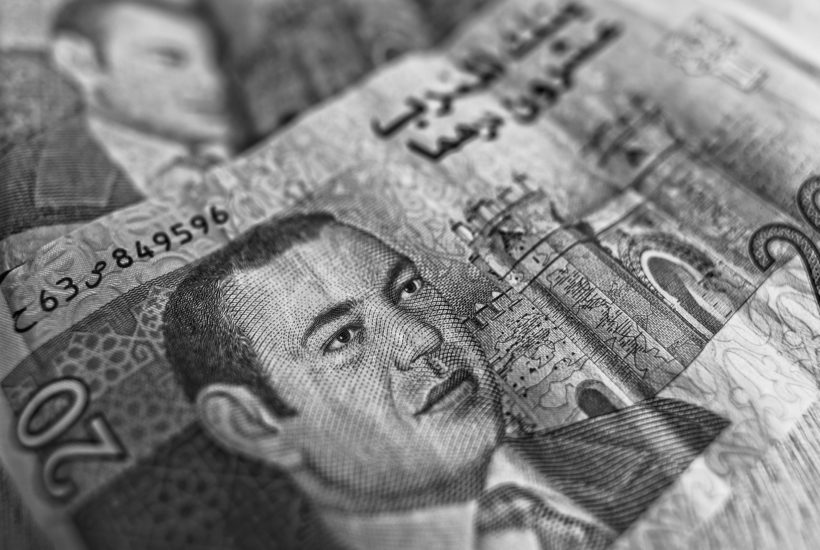 In these times of de-globalization, a bill in France that aims to stimulate the role of diasporas alongside their country of origin is politically brave, and with a sense of African realities! Shocked by the COVID-19, Africa is already financially in an emergency situation; the depression in remittances (an average drop of 20% in 2020 according to the World Bank) is severely damaging the balance of African countries and disrupting the daily lives of millions of African families dependent on this aid.

Also, the proposal of a law called “bi-bancarization” by the French MP of Senegalese origin, Sira Sylla, has the merit of restating with calm and inventiveness the stakes of co-development via and by the diasporas, in this France which does not assume to be the country outside Africa (and with the exception of the USA) which has the most Africans on its soil (10 million people)! And therefore a wealth, a competitive advantage.

Read more about the proposed bi-bancarization law between African and France and find out the most important economic news with the born2Invest mobile app.

How could African banks benefit from bi-bancarization

In a brief post on LinkedIn dated July 15th, the French MP informed that she expects her bill to boost the bi-bancarization between France and the countries of origin by activating these two main levers: “the easing of the terms of access to the French market for African banks and the expansion of marketable products.” A virtuous bi-bancarisation which, according to her, would allow : the reduction in the cost of transfers,the participation in the fight against money laundering and terrorism, and sustainability of vital money transfers to finance developing countries.

It is true that bi-banking, which is defined by the dual banking relationship in the host country (or country of birth) and the country of origin, is a strategic and structuring aspect of the economic link with the country of origin. However, is it the most direct way to reduce the cost of transfers and, in hindsight, stabilize, or even increase diaspora financial flows in these times of emergency?

If Africa is, unfortunately, the most expensive destination in the world in terms of remittances, it is more the consequence of oligopolistic positions on this market and therefore the lack of competition! Moreover, the cheapest corridors in the world (America and Asia) emanate from the ecosystems that bring into play the greatest competitive intensity and above all the most “fintech friendly” ones?

Africa must salute the opportunity opened by the law which proposes to reduce the regulatory barriers depriving African banks of a local commercial presence in France and to be able to collect savings there. And it is regrettable that because of this barrier, with the exception of Morocco whose model is historically rooted, few African banks have a commercial network in France that matches the potential of their diaspora. However, keep under the illusion that by easing entry conditions, African bank branches will automatically increase in number! With the exception of housing banks, African banks will face serious problems of model and size of the market because, apart from undocumented migrants, only four African countries (Algeria, Morocco, Tunisia, Senegal) exceed the threshold of half a million citizens in France… with, depending on the communities, from 60 to 90% of workers, informal and/or precarious jobs…!  Hence the idea to authorize African banks to operate legally in France with a digital (and less physical) presence, following the example of electronic money institutions in some ECOWAS countries, which would generate lower establishment and operating costs!

Above all, the great mistake would be to consider that the first brake on the bi-bancarisation of diasporas is currently of a regulatory nature. It is just as much cultural and structural with, on the side of French banks and other actors of the ecosystem, a certain prism of the African client and a deficit of integration of the diasporas in strategies that remain deeply conservative when they do not reflect a stigmatizing vision of Africa!

For example, what currently prevents a bank in France from granting mortgage loans to finance an acquisition in an African country where it already has a subsidiary? These transnational loans on French financial terms would certainly be much more advantageous for the client and are technically viable since the mortgage can be taken out by the bank’s subsidiary in the country of acquisition. Real estate (second home, rental investment, etc.) meets a key need of the diasporas, and is a powerful lever for “win-win” code development, with the result that French banks have an additional source of foreign exchange for the banks in the country of origin and real estate promoters.

The real lever to mobilize the diaspora: digitalization

Finally, in order to capitalize on the voluntarism of this law and have a greater impact on the system, why not push more widely for the emergence of a new digital ecosystem centered on the neo-benefits of diasporas as assumed actors of codevelopment? The result would be a new universe of transnational offers (“bi-bancarisation”, fintech and others) where everyone would win (France and country of origin), sponsored by French champions already present in Africa (Orange, Free, startups…), organized in “sandbox” mode to bring up all the difficulties (regulatory, technical…) and deal with them immediately. In a way, a digital year of Africa and the diasporas in France in the form of a fintech competition open to talents from the diaspora and others.

Furthermore, this is perhaps the best strategy to anticipate the many people in France who consider that the money sent by African migrants (or 0.43% of GDP) to help their families and their countries of origin, is prejudice or even a mark of disloyalty to France.