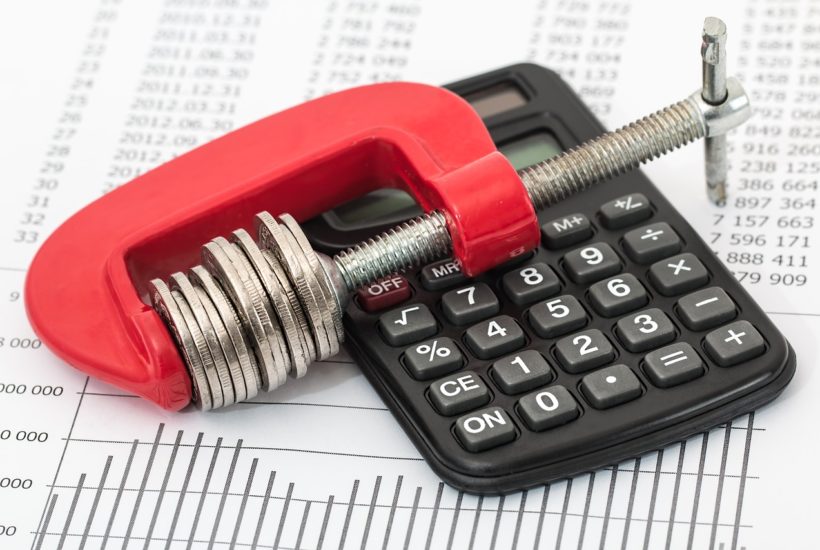 While countries around the world are releasing impressive amounts of cash to help their economies crippled by the pandemic, the issue of emerging market debt is back on the table. Starting with that of African countries, which has been partially suspended for at least a year by the G20 creditor countries, to enable them to deal with this crisis.

However, the debt of African countries remains the tip of the iceberg. The sharp fall in global GDP risks pushing some countries to the brink of default or even to the point of default. “Over the past ten years, there has been a very significant increase in debt worldwide, particularly in emerging countries,” said Pierre Cailleteau, managing director in Lazard’s government advisory team. While the major economies have the solid backbone to absorb mountains of debt, those that were experiencing strong economic growth do not have the same tools to manage the borrowing that has multiplied since the 2008 crisis.

Read more about the African debt as well as the overall level of debt, with the Born2Invest mobile app. Discover the latest finance news in the world and be the first to know what’s happening in the world of finance with our companion app.

The overall level of debt is as high as $55 trillion

According to the World Bank, the overall level of debt (including households, businesses, and governments) in emerging and developing economies reached a record of $55 trillion in 2018 or an average of 168% of GDP. “Emerging countries have had very significant recourse to financial markets while developing countries have begun to gain access to capital markets and, in addition, have benefited from bilateral credits, notably from China for certain African countries,” continued Pierre Cailleteau. Clearly, the debt is enormous and the question is whether it will be sustainable in this global crisis when some States such as Argentina or Lebanon have already defaulted.

The crisis thus has a false air of the 1980s, when Latin America was dragged into a spiral of defaults. “The big difference with this new debt cycle is that a huge proportion of this debt is in local currency,” said Thomas Lambert, also a managing director at Lazard. “In the 1980s, the ‘original sin’ was that all the emerging countries were indebted in dollars and this created huge problems when there were economic crises: there were devaluations of local currencies and the dollar debt exploded.”

The lesson has been learned. “When you look at China, Mexico or Indonesia, these countries have very high levels of debt, but it is mostly in local currencies. This seemed to make the situation less problematic, at least before the coronavirus crisis,” said Lambert.

The recession will reshuffle the cards and a major phenomenon of capital flight, much more significant than in 2008, is underway at the risk of perturbing the fragile balance of the emerging countries. In addition, there are shocks specific to each country. South American countries that are highly dependent on oil, such as Ecuador, will be particularly hard hit by the dizzying drop in prices. Something that has never been seen before: the Gulf countries, such as Bahrain, will also find themselves in difficulty, as will probably the whole of the Middle East.

The plight of African countries

In the same way, “public or semi-public companies have become heavily indebted,” added Pierre Cailleteau. “And this part is rather difficult to measure, so it is even possible that the total debt is underestimated.” For example, Pemex, Mexico’s state-owned oil company, has a debt of more than $100 billion.

“So not all emerging countries are equal when it comes to debt,” said Pierre Cailleteau, who listed three criteria to be taken into account: sustainability, i.e. the ability to take the debt trajectory in hand. Next, the ability to refinance with reasonable interest rates and finally the “liveable” character, i.e. the share of the resources invested in the debt. “In Nigeria, which depends essentially on oil, interest payments account for 40% of government revenue,” said the director as an example.

Finally, there is the special situation of African countries. Last Wednesday, April 15th, the G20 decided to suspend for one year the service of the debt (in other words the interests and the repayment of the principal) for the poorest countries, including about forty African countries. After the first cancellation of a large part of their debt in 2005, these States are facing a perilous situation as they were completing the first historical cycle of debt on the market.

In addition, the strategy to operate is not that simple. A debt cancellation must be done on a case-by-case basis,” said Lambert. “The idea of a major pan-African initiative risks embarking all countries in a process that would stigmatize them in their next debt cycle.”

In other words, it would send a negative message to the markets: lending to Africa is risky because every ten years the entire continent fails. “If the G20 countries forced creditor investment funds to suspend repayments to countries for their own benefit, the rating agencies would also risk putting all African countries in default,” Lambert warned.

The debt of emerging and developing countries thus has the appearance of a time bomb, that is dangerously close to zero. In reality, it all depends on how long the crisis will last: rapid recovery will avert disaster. However, in this pandemic, no one is trying to make a prognosis.

First published in BFM BUSINESS, a third-party contributor translated and adapted the article from the original. In case of discrepancy, the original will prevail.