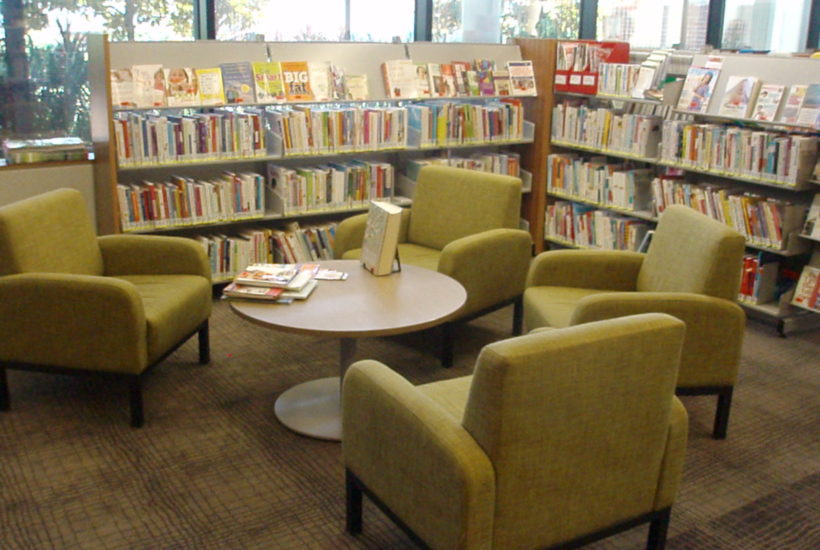 Planned on 1.3 hectares, the project of Bab Al Marsa Agadir will be marked by the realization of a new fish market and restaurants in R+1. In total, the project will include 117 restaurant units, with a large terrace dedicated to grilling as well as a reading space.

New fish market, new restaurants, reading space, grill terrace … The entrance to the old fishing port of Agadir, which is marked by dilapidated restaurants, will get a facelift as part of the Urban Development Program (UDP) of Agadir 2020-2024. Within this framework, the existing restaurants will be demolished to make way for new modern establishments, to which other components will be added. The Bab Al Marsa Agadir project is part of the sixth axis of the UDP related to the strengthening of basic social facilities and the improvement of the living environment through the realization/renovation of a set of souks and markets. After the launch of technical studies and monitoring of work in November 2020, the Local Development Company (SDL) Agadir Souss-Massa Development which is part of the implementation mechanisms of the UDP has just launched the open tender (No. 24/2021/S2A) relating to the work of realization of the fish market and restaurants in Bab Al Marsa Agadir.

The cost of services has been estimated by the owner, which is the SDL Agadir Souss-Massa Aménagement, to more than $3 million (27.4 MDH) all taxes included. The opening of bids for this contract is scheduled for Tuesday, May 18th, 2021. According to the specifications, the consistency of the work provided in this market include, among others, the structural work, waterproofing, the realization of a metal frame and stretched canvas, site coating, the implementation of external facilities and equipment related … In total, the work should be completed within 12 months, including the period of preparation and installation of site. On a 1.3 hectare site, the Bab Al Marsa Agadir project will be marked by the construction of a new fish market and restaurants in R+1.

In its entirety, the project will be composed of 78 restaurant units with terraces on the first floor in addition to 39 restaurant units with terraces on the first floor. This future area of attraction in terms of catering will also see the realization of a fish market with a fish market and preparation areas, in addition to a large terrace dedicated to the grill and a reading area near this area. This project will also be equipped with a video surveillance system, designed to control, monitor, and record the flow of people, including officials, visitors, and contractors accessing the market. In addition, the route of the first line of bus high service Agadir (Trambus Amalway) starts at the terminal of the port of Agadir, located near the future attraction area. Is also planned the realization of the exchange pole “Fishing Port” as part of the BHNS, whose work of the first section has already been launched (Kamra port-giratory) at the level of Boulevard Mohammed V. It is the creation of a priority line of HQPT of about 15.5 km of clean site, which will cover its territory along a North-South-East axis. It will link the fishing port to the developing residential areas and will serve many generating poles: the commercial and administrative city center, the souk, the university, etc.

In the same area adjacent to the old port of Agadir, other projects have already been launched, including the development of the Kasbah of Agadir and its surroundings in the context of cultural promotion, heritage and places of worship. Currently, the site, especially the eastern wall, has recovered its original white. This work is the result of the mobilization of a multidisciplinary team composed of archaeologists, historians, anthropologists, architects and engineers. In order to restore the façade of the eastern wall, it was necessary to reconstruct the walls as they were using local materials and ancestral techniques, on the basis of the lineaments verified by the archaeologists according to their condition in 1960. The excavations conducted as part of this rehabilitation of the kasbah of Agadir and its surroundings have uncovered the main entrance of the kasbah, as well as the remains of the wall dating from the Saadian dynasty, a “mihrab” of the local mosque, part of the facilities for ablutions of the same place of worship and a large millstone, also dating from the XVI century. The project will also be marked by the development and lighting of the national emblem planned from this year 2021.