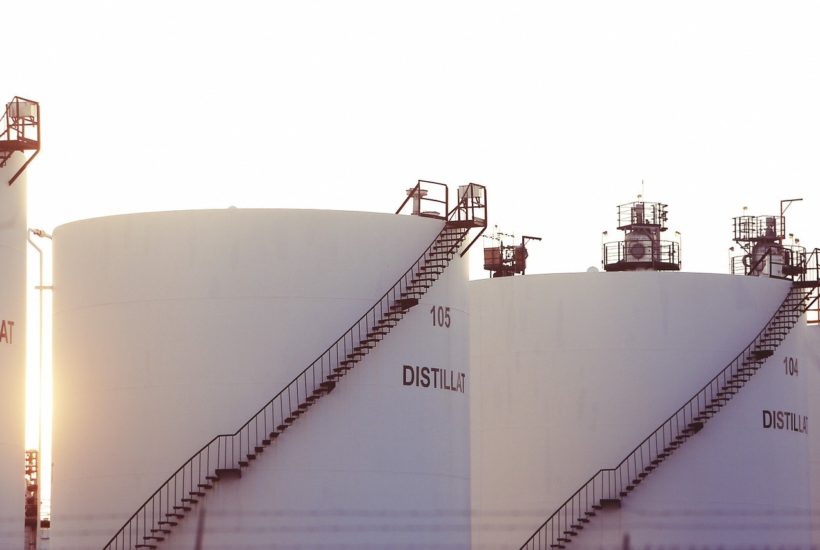 The National Company of Electrolysis and Petrochemistry (SNEP) continues to implement its development plan in Morocco. The launch of sites of extension of production capacity has, thus, generated a considerable increase in investment. In accordance with the strategic directions of the company, capital expenditure for the third quarter of 2020 reached $1.75 million (15.8 MDH), bringing the total investment since the beginning of the year to $5.7 million (51.2 MDH).

This effort is part of an ambitious development plan for the group initiated in 2010. After a suspension of several years for dumping problems, it was relaunched during 2016-2017. The second stage of the program started in 2018 with a budget of $27.4 million (247 MDH). The initial envelope was $14.4 million (130 MDH), and an additional $13 million (117MDH) were added to cover certain provisions of the third stage of the program, scheduled for 2020.

Read more about the developments plan that SNEP has recently announced in Morocco and read the latest business headlines in the world with the Born2Invest mobile app.

In its financial communication last March, SNEP had announced its decision to direct the last stage of its project to products with higher added value, while continuing the finalization of the previous stage dedicated to the extension of production capacity (90 KT of PVC and 75 KT of caustic soda).

“This step, which will bring the production of SNEP to 120 KT for PVC and 100 KT for soda, will diversify the range of products to take into account the changing needs of the national economy, “said the company.

SEE ALSO  Crowdfunding in Mexico: the financial alternative of 2020

In parallel, SNEP has succeeded, during these first three quarters, the implementation of various levers of operational efficiency to support the performance of its industrial tool, accelerate its growth and strengthen its profitability in the medium and long term. It should be noted that at the end of the third quarter of 2020, SNEP recorded a strong recovery of its activities, with a turnover of $29.3 million (263.9 MDH) against $25.6 million (230.9 MDH) during the same period of the previous year, representing an increase of 14.3%.

“This solid performance has made it possible to compensate for the decline recorded during the first half of the year (-15%) with a cumulated turnover of the first nine months of $74.2 million (667.7 MDH), limiting its fall to 5.4%,” indicated the management of SNEP.

(Featured image by Life-of-Pix via Pixabay)