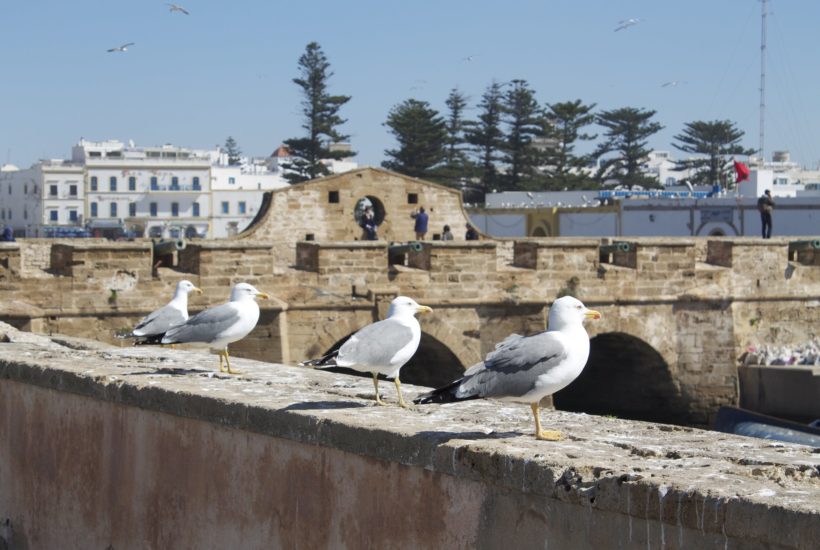 According to figures from the Moroccan Office of Industrial and Commercial Property (OMPIC) scoreboard, 83,806 legal and natural person businesses were created last year, marking a year-on-year underperformance of 11.7%.

In other words, in 2019, a total of 94,362 companies were created in Morocco. Another trend also emerges from the same statistics. It concerns an uneven geographical distribution in terms of business start-ups. If the Region Tangier-Tetouan-Al Hoceima has suffered a sharp drop of 36.5% with 10,773 companies created in 2020, as well as in the Oriental, which has seen the number of business creations decrease by 31% (5,504 creations), in the Regions Casablanca-Settat and Rabat-Salé-Kénitra, a form of resistance to the crisis can be noted.

Business creations have declined, respectively, by 2% and 2.8% in 2020. By sectoral distribution, trade alone polarizes 39% of business creations. It is followed by the construction sector, real estate activities, and various services.

Read more about the business sector in Morocco and how it was impacted by the pandemic and find other important economic news with our companion app, Born2Invest.

In order to identify the causes of this slump, there is no need to look very far. The main cause of this erosion is to be found in the difficult situation that is plaguing the national economy, marked by the health crisis related to the new coronavirus pandemic.

Between the limitation of travel within and outside the country and confinement, not to mention the multiplication of barriers and the paralysis of some parts of the administrative apparatus, the COVID-19 has played a big role in this “disaster”, whose impact varies from region to region. Moreover, according to the barometer of the OMPIC, at the height of the crisis, in April 2020, only about 424 companies were created, compared to more than 8,000 creations during the same period in 2019.

As the impact of the crisis on economic activities diminished, i.e. during the months of September and October, the rate of business births accelerated to approach 10,000 creations per month. At the end of 2020, there was a slight slowdown in the birth of companies with a rate of 8,867 creations in December. This corresponds, however, to the same number of births of companies in 2019, reflecting a good dynamism of the end of year despite the crisis.

For Amine Diouri, director of studies and communication at the firm Inforisk D&B, several reasons would explain this trend. Firstly, the specialist points out, more than 30% of companies had to make redundancies in 2020. This corresponds to a significant number of people who suddenly found themselves unemployed. Knowing that the job market was not favorable, continues Amine Diouri, the creation of companies was a means among others of return to the activity. Then, still according to our interlocutor, the implementation of programs of support to companies, such as the Intelaka program, as well as different modes of financing to companies during the crisis, as Damane Oxygen or Damane Relance, also played a role in this strong recovery of the creations of companies towards the end of the year.

As a reminder, as of December 31st, 2020, 86,008 credit operations have been carried out. As a key element in supporting businesses and facilitating access to financing during the crisis period, the Caisse Centrale de Garantie processed three times as many loan applications as usual, representing a surplus of 85,000 to 86,000 loans granted.

In detail, nearly 50,000 companies benefited from the Damane Oxygen offer for a credit volume of more than $2 billion (18 billion dirhams). This product was launched in March 2020 and was mainly intended to meet current expenses, mainly in favor of VSEs, whose turnover does not exceed $1.1 million (10 million dirhams) and whose cash flow has deteriorated due to the decline in their activity. This first instrument has thus made it possible to cover 95% of the amount of the credits.

Legal entities are on the rise

Finally, according to the director of studies and communication at Inforisk D&B, for many, in addition to the ease of recourse to financing in times of crisis, the crisis has proved to be an opportunity. An argument that he relativizes, emphasizing that the dynamics of business creation does not concern the sectors with high added value. With regard to the scoreboard for the year 2021, Amine believes that if the crisis persists, as in 2020, the need to find an alternative income will push people more to start a business. On the other hand, if there are fewer layoffs and the economy recovers, it will not have the same impact on entrepreneurship. People will no longer need to start a business to take care of themselves or keep some of their income.

SEE ALSO  12 actionable tips on how to get rich