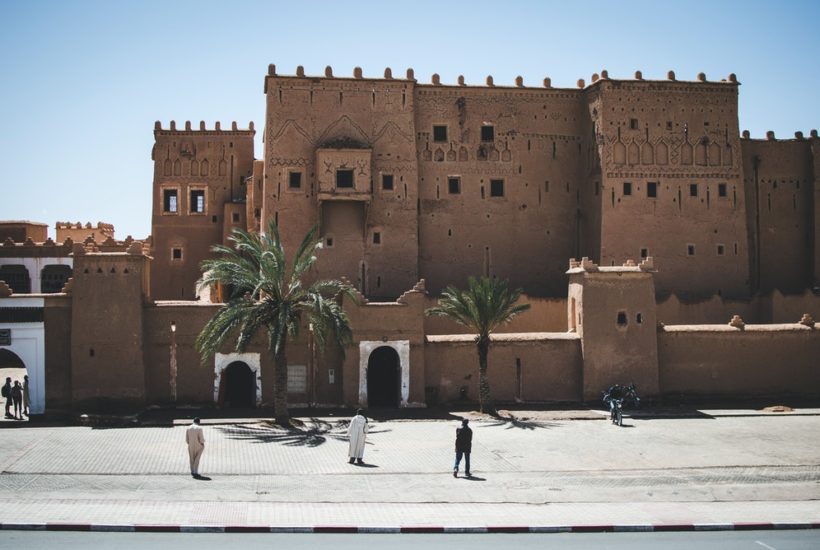 The Compact II program has made considerable progress. This is the main conclusion that emerged from the 10th session of the Strategic Orientation Council of the Millennium Challenge Account-Morocco agency, held recently. This session was chaired by the Minister of Economy, Finance and Reform, Mohamed Benchaâboun. The chairman of COS, who also attended the meeting, said that the rehabilitation work of the first batch of 18 secondary schools in the Tangier-Tetouan-Al Hoceima Region has been completed, announcing at the same time the start of those of the second batch of 15 schools in the same region.

Read more on the subject and find other important economic news from around the world with the Born2Invest mobile app.

The review of the activities under the program Compact II

The construction works of six vocational training institutions supported by the “Charaka” fund will also start as well as those of two projects supported by the Fund for Sustainable Industrial Zones (FONDIZ), among others. For his part, Richard Gaynor, MCC’s Resident Director in Morocco, said that the record of achievements during the past quarter is honorable. He called, however, for accelerating the implementation of the various activities of the Compact II program and the development of tools to facilitate the replication and scaling up by the government of the models developed and tested under this program. As for Malika Laasri, Director General of the MCA-Morocco agency, she presented the progress made in the implementation of Compact II since the last session of the COS. She highlighted the financial achievements of the agency, including the rate of commitment of funds amounting to 67.62%, or nearly $304.3 million, and almost double the level recorded in June 2020.

SEE ALSO  The Oscars turns into a night of female empowerment

As for the “vocational training” activity, it saw the continuation of support to the various components of the vocational reform, particularly in terms of developing the nomenclature of expenditure and the reference framework of vocational training costs and a reference framework for external evaluation of VET. As for the “employment” activity, it was marked by the training of 2,126 beneficiaries of the employment program through results-based financing and the integration of 545 of them. This activity, according to the same source, also saw the start of support for the national coordination of the National Initiative for Human Development (INDH) for the implementation of programs to improve the employability of young people and women. For its part, the “industrial land” activity has seen the pre-selection of a private partner for the revitalization and extension of the industrial zone of Bouznika within the framework of a Public-Private Partnership. It was also marked by the continuation of the capacity building program for the staff of the Ministry of Industry, Trade and the Green and Digital Economy in order to refine its mastery of the various aspects related to the mobilization of land for industrial investment.

With regard to the “rural land” activity, it has seen the deployment of the melkisation operation of 66,000 ha of collective land located in the irrigation perimeters of Gharb and Haouz, through the completion of parcel and household surveys on 43,157 ha and the start of subdivisions on 7,378 ha. In fact, measures to accompany the melkization operation have seen the start of the development of a mobile application and a distance learning platform as part of the functional literacy program, conducted in partnership with the National Agency for the Fight against Illiteracy (ANLCA). They also saw the launch of the capacity building program for farmers in cooperation with the National Office of Agricultural Consulting (ONCA). Finally, the “land governance” activity was marked by the ongoing realization of a study

Finally, the “land governance” activity was marked by the ongoing implementation of a study on improving women’s access to land and their participation in land governance, as well as the design and establishment of a center for the inclusion of women in land tenure, whose activities will include support for the creation and sustainability of a database on women’s land rights. At the end of this meeting, the Council approved a series of resolutions concerning mainly the audit report of the Compact II funds for the period from May 5, 2015 to September 30, 2019, the amendment to the audit plan of the MCA-Morocco agency and the agency’s procurement program, as updated. The COS also approved partnership agreements concluded by the agency in the context of the implementation of Compact II.