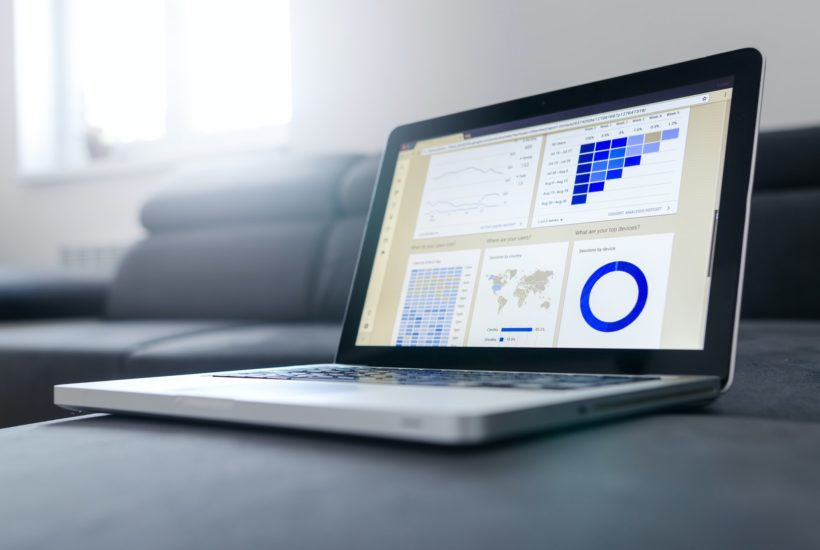 The Ministry of Economy, Finance and Administrative Reform has just released the Situation of the Treasury’s Expenses and Resources (SCRT) for the year 2020. This document on the implementation of the Amending Finance Law (LFR), adopted last July, shows a budget deficit of $9.2 million (82.4 MMDH), representing 7.6% of GDP. This result is in line with the forecasts which expected a deficit of 7.5% instead of 3.5% in the LF 2020.

Read more about Morocco’s budget deficit and find other economic news with our companion app Born2Invest.

Decrease of 1.8% in ordinary revenues

“Admittedly, the SI is largely related to the 2019 results, but even the other taxes, whose return is correlated to the 2020 activity, have shown some resilience,” explained the Ministry.

For example, after a sharp drop during the period of containment (March-May 2020), tax revenues began to show a stronger than expected recovery from June onwards, as containment was eased. IR revenues thus showed a rate of achievement in line with the LFR forecast of 100.3%. Inland VAT revenue also showed a realization rate of 114.4%, representing a capital gain of $300,000 (2.7 MMDH), while registration and stamp duties showed a realization rate of 104.7%.

“This good performance of tax revenues has been helped by the effect of the spontaneous regularization of the tax situation of taxpayers, subject of the measure introduced by the LF 2020 and whose impact, estimated at nearly $334,000 (3 MMDH), was felt mainly in December,” the ministry stressed.

Revenue from customs duties and VAT on imports also increased compared to the LFR forecasts, with a realization rate of 119.6% and 110.2% respectively, in relation to the increase in imports of 10.8%, including 36.4% for energy products. Domestic consumption taxes (TIC) were slightly lower than forecast (99.2%), mainly due to the decline in TIC on energy products as a result of the 12.8% drop in fuel consumption.

SEE ALSO  The Fintech sector in Mexico is developing

With regard to capital expenditure, the implementation of the LFR was characterized by a sustained effort. Indeed, investments reached $9.58 million (85.9 MMDH), corresponding to a realization rate of 121.3%, up by $1.51 million 13.6 MMDH (+18.8%) compared to 2019. This amount covers, in addition to the traditional investments of the State, the allocation of $1.67 million (15 MMDH) planned for the Strategic Investment Fund that all operators expect for the recovery of the economy.