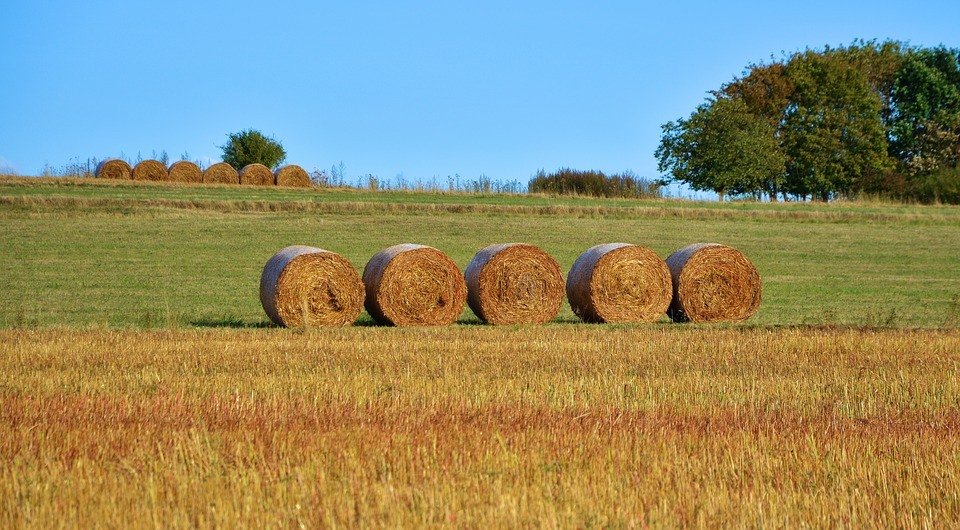 The Guardian takes an extensive look at a new emerging kind of farming, agroecology. This might soon replace the standard monocropping to increase greater crop yield, particularly in developing regions.

If proven successful, the agroeconomy might survive the challenges and difficulties that climate change and other environmental concerns are posing. It might also prove to be the solution to the food requirements of a global population that will reach 9.6 billion by 2020.

Monocropping is the practice of planting and harvesting one particular crop across wide tracts of land. It has been developed by industrial farmers in the developed nations and transplanted to the struggling ones in the first half of the 20th century. Continents like Africa have been among its beneficiaries. The experiment had proved successful for decades. Africa, for example, has grown to become one of the major producers of corn, and responsible for 30 percent of its entire global output. 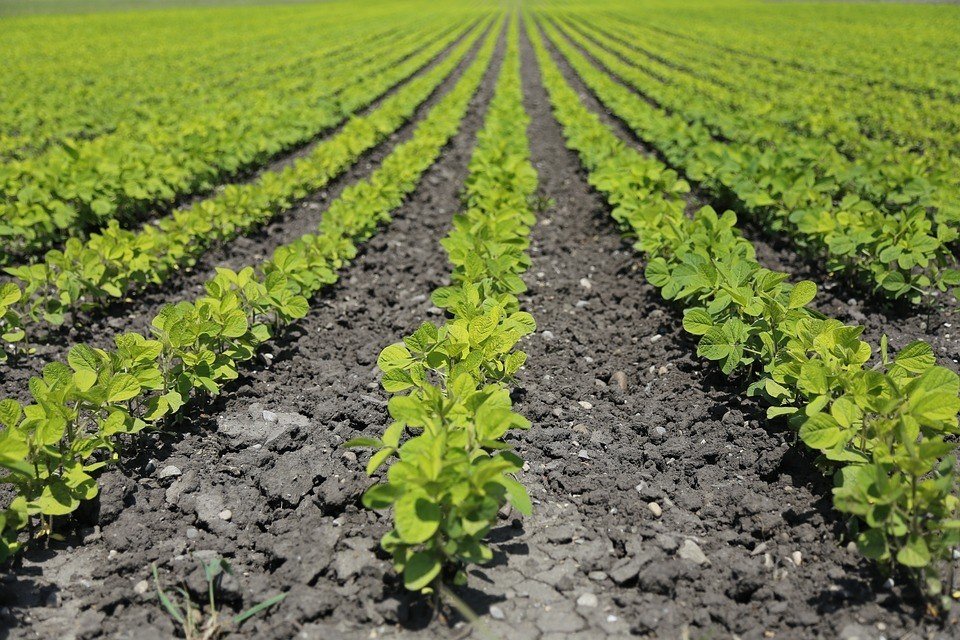 However, a recent report by the United Nations’ Food and Agriculture Organization (FAO) warns that those honeymoon days are over. Adapting a particular kind of farming into another terrain different from its origins showed that monocropping had disastrous results accumulated over generations. The quality of soil has deteriorated, causing a loss in its plant-growing nutrients.

In addition to that, water that irrigates farming land has been contaminated with salt, affecting the purity it should be bringing to the crops. Unplanned and unscientific sourcing of water has depleted its supply. Pests have multiplied to devour the produce. The FAO report emphasizes that the past glorious record of monocropping cannot guarantee its continued contributions in the future. The world’s farming industry must find another answer.

Agroecology is emerging as one possible answer. It means working within the natural ecosystem of a given region planting several crops, not just a singular breed, into its soil. The local farmers will also use their homegrown knowledge of the environment, the soil, the water sources, and the variety of seeds, in order to bring more long-lasting and homegrown, terrain-friendly yields. This natural approach has come from the local agriculturists themselves and is proving to be promising.

This transformation goes counter to the decades-long green revolution, introduced by the western world. Still, separated farmlands across Africa champion this . Some of their counterparts in Brazil are following suit.

The positive results have been visible. Agroecology can be resistant to the effects of climate change on farming seasons and the growth rate of crops. The soil and its nutrients have been protected and become more robust. The farmers have increased their yield, up to three to five percent. More produce means more revenues which mean an improvement in lifestyle and economic standing.

One landmark study showed that agroecology, as practiced by 52 countries, has led to significant positive changes. It ends the article with an insistence on reviewing “economic and social mechanisms that keep farmers trapped on the treadmill of producing for international markets at the expense of themselves and their families.” Agroeconomy, ultimately, might turn out not only to be a farming catalyst but an economic solution.