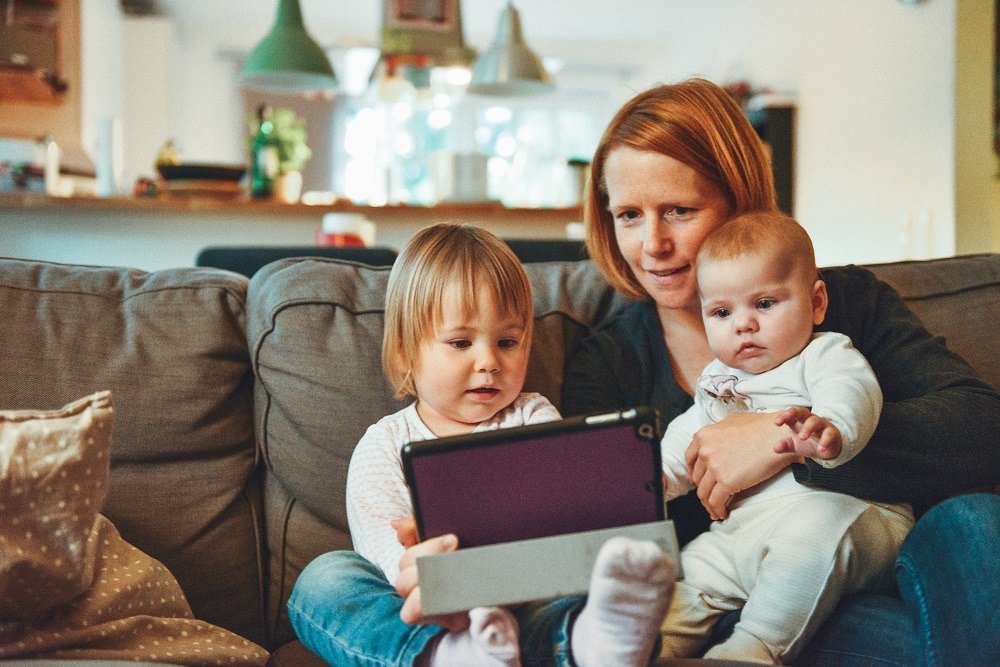 Goldman Sachs-owned Litton Loan Servicing scheduled a sheriff’s sale of Bob and Cammy Baker’s home in 2010. At the time, the foreclosure crisis was in high gear and the Bakers appeared destined to be yet another casualty on the Wall Street vs. Main Street battlefield.

The couple was accustomed to conflict: they both served in the Army and married while serving our country in Germany. The pair returned to the United States in 1991 to rejoin civilian life and celebrated by purchasing a home in Windham, Ohio. Their fourth child was born there, and for 18 years, they seemed to have had attained the American Dream.

That all changed around 2009 when a delinquent tax bill snowballed into a financial crisis that brought them to the brink of losing their home. “We had owed taxes on our house for the previous year, so we talked with our mortgage company and they agreed to pay those taxes and fold it into our house payment. But the bank never paid the taxes.”

With Cammy and her husband unaware that there was a problem, the bank sold their mortgage to another servicer. When a letter was sent to them demanding payment of the back taxes and threatening foreclosure, they were stunned.

“We were under the impression that the taxes were paid until the mortgage company sold our loan in May or June of 2009. We got a notice in July that a new company had taken over the mortgage and was threatening to sell the house.”

Their monthly payments went up to around $1,300. Cammy was in nursing school at the time, and her husband Bob was working full-time. They first sought help from the VA, which was unable to offer any assistance. Resigned to their fates, Cammy and Bob packed their things and began looking for a new place to live. This choice would ironically start them on the road to saving their home.

While viewing a rental property owned by Mike Rahach, Cammy mentioned her family’s struggles. Mike recommended American Homeowner Preservation, whose mission is to help families at risk of foreclosure stay in their homes. At the time, AHP functioned somewhat differently than we do today. Instead of purchasing large pools of troubled mortgages and reaching out to the homeowners whose loans AHP owned, AHP would negotiate short sales from struggling homeowners to investors who agreed to lease the homes back to the sellers along with options to repurchase. In the Baker’s case, they owed $105,000 and we proposed a repurchase option price of $62,000. Their unaffordable mortgage payment of $1,380 monthly would become an affordable $826 lease payment.

After facilitating contact between the Bakers and AHP, Mike Rahach agreed to be the AHP investor. Unfortunately, Litton Loan Servicing needed to approve the $43,000 short sale. After reviewing all the documents, Litton said yes but added a ghastly requirement: the family had to vacate and could not receive the lease nor an option. They alluded to an “internal policy” that prohibited them from approving short sales in which sellers received leases and/or options.

Litton was owned by Goldman Sachs, which at the time was under public scrutiny in the wake of the 2008 financial crisis. Help came from an unexpected source: renowned finance blogger Felix Salmon publicized the Bakers’ plight in Reuters, noting that “it really would be a scandal if Goldman Sachs was deliberately and unnecessarily kicking people out of their homes, even when doing so would lose it money. And that seems to be what it’s doing in one case in Ohio.” He noted that Litton had set a $45,300 opening bid at the upcoming sheriff’s sale, essentially the same amount as the AHP offer.

“I’m going to try to keep an eye on this case — and I have to admit to a tiny bit of hope that now it’s being publicized, Litton/Goldman is going to do the right thing, for themselves and for the owners of the home, and allow this family to stay where they are,” Salmon continued. As other news outlets picked up on the story, Litton called off the sale. In time, they approved the short sale and Rahach purchased the home under the AHP lease and option arrangement.

To celebrate, the Bakers planted a cherry blossom in their front yard to remind them of what they had gone through. “This home is not perfect, but it is perfect for us,” said Cammy at the time, clearly relieved. They went back to their lives: Bob continued to work in the post office, and Cammy finished school and got her Master’s. They became grandparents. Then, nearly eight years after their struggle began, last month the Bakers qualified for new financing from Huntington Back to exercise their option and became homeowners again.

“It’s hard to believe that it is finally finished. We can’t fully express our gratitude to AHP and Mike Rahach for all they have done to help us get to this place. It feels good to finally be homeowners again.” To celebrate, Bob and Cammy and their youngest two children who still live with them treated themselves to a nice dinner. But that’s not all: the pair will be throwing a new housewarming party for family and friends when the weather picks up, and Cammy is planning on planting a second cherry blossom next to the first.

“In the military, we take care of our own,” Cammy said of the whole experience. “We’re always there to cover each other’s backs, to help each other, to make things work. This is the first time in our civilian lives that we’ve ever really encountered people willing to help us like that.”