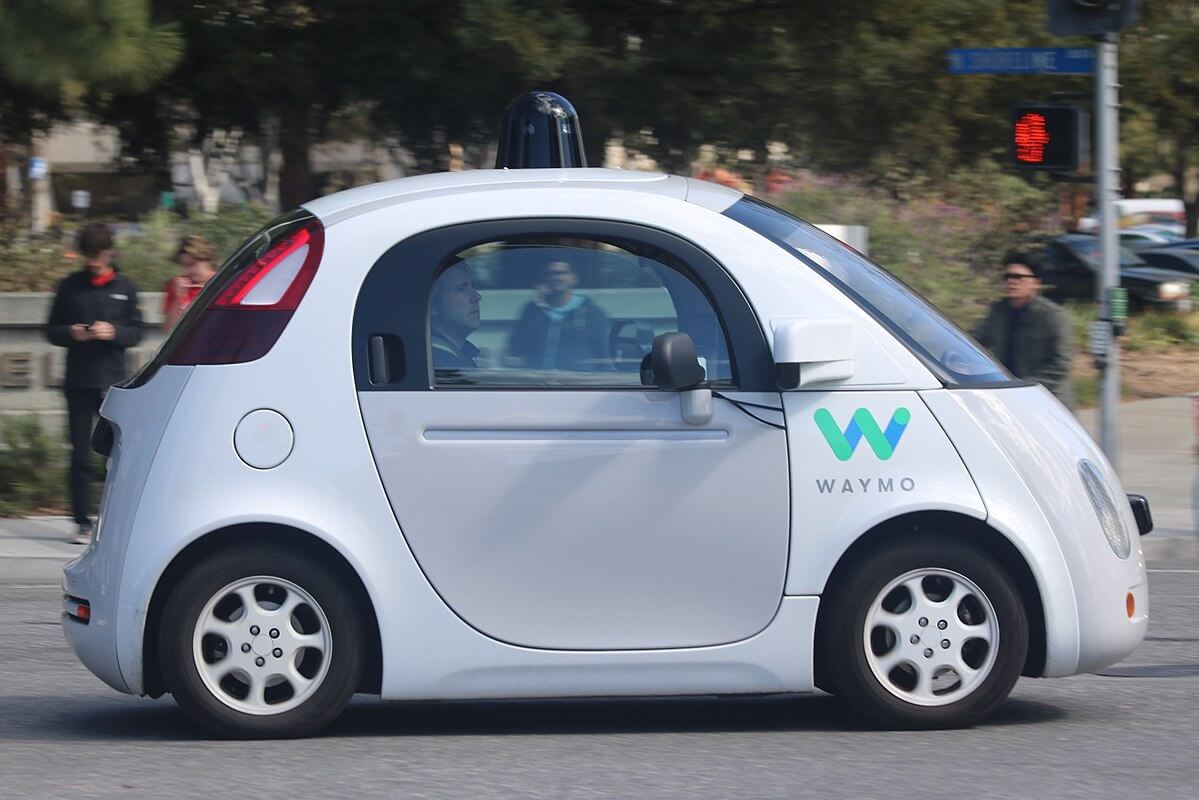 Artificial intelligence (AI) is set to take over, and it will be the catalyst in revolutionizing different industries. One sector that could benefit from it is the automotive industry. However, the changes go beyond producing driverless cars. Here are some ways how AI can impact the auto industry.

According to The Motley Fool, companies such as Alphabet and NVIDIA are making strides when it comes to AI in driving. NVIDIA has brought Drive PX Pegasus, its AI supercomputer meant to introduce semiautonomous driving to cars, while Alphabet’s Waymo has improved road maneuvering after undergoing countless simulations. Alphabet announced it will unveil its driverless ride-hailing service during the latter part of 2018.

Aside from autonomous driving, AI can also vastly improve car production. Maintenance expenses will effectively go down because sensors and algorithms can monitor equipment and parts. AI can also do a better job of detecting defects compared to manual inspection, which can reduce inspection costs and the cost of maintenance, as a result, even further.

On the other hand, businesses will also feel the effects of the changes brought by AI. McKinsey & Company wrote that original equipment manufacturers (OEMs) are expected to be heavily affected, but those dealing with technology can gain an advantage in this setup, which is one of the reasons why critics fear the takeover of AI in the near future. Jobs handled by humans before will become obsolete or redundant because robots can make them faster, cheaper, more accurate and more convenient.

In a connected society, drivers could locate gas stations, nearby restaurants or grocery stores via a cloud-based AI platform. When it comes to repairs, a car can automatically update or send information to dealers about the problem without requiring a shop visit. The safety of the driver and passengers is also prioritized with the help of sensors, which can detect if a person is having medical emergencies. 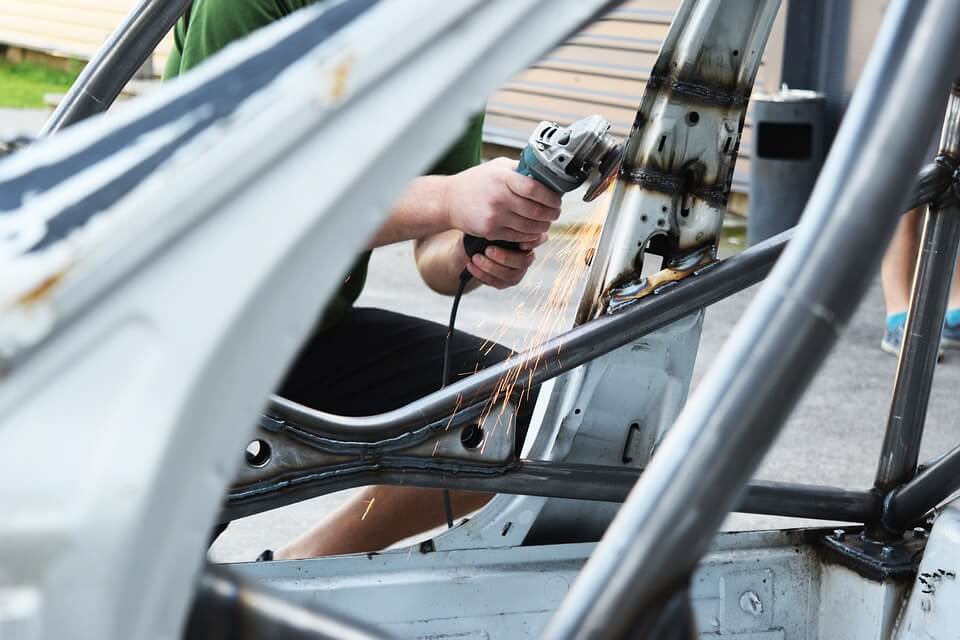 The automotive industry is expected to undergo major changes once AI takes over. (Source)

According to Forbes, the insurance companies will also like gain from cars with AI technology. Risks and damages can be assessed, and driver behavior and tendencies can be monitored to avert accidents on the road.

Tech and auto companies will encounter pitfalls along the way and must learn from them in order to move forward and improve.

Recently, a driverless Uber car hit a woman in Arizona, killing her. As what The Guardian reported, the car was supposed to detect the victim or pedestrians, but it failed during that tragic moment. Investigations are ongoing to find out what went wrong.

In cases such as this, the aforementioned companies must first show they can guarantee the safety of pedestrians and drivers before releasing driverless cars. Until they are successful, expect autonomous vehicles to be launched at a later date.

AI taking over is almost inevitable at the moment. This is the next step in technological advancement and in the race to improve human lives. Truth be told, the possibilities are indeed limitless, and they should mean more good than harm.