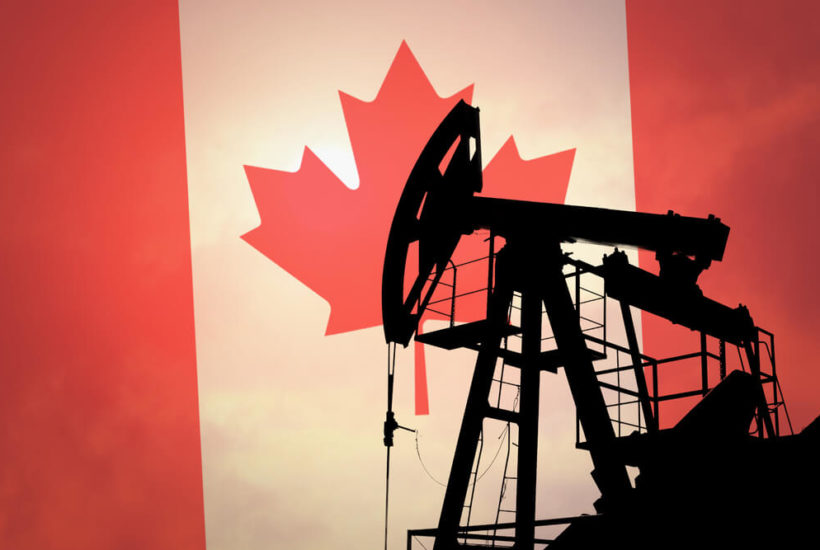 Alberta’s first month of oil production curtailment seems to be doing the trick as prompted a solid rise in prices over the course of January. In response, the Alberta government is allowing an increase for February and March and is recalculating how each individual companies production limits are determined. At least one major producer is balking at the new approach but, given the quick success of the initial decision, the government seems to be standing its ground despite the controversy.

The Alberta oil industry is now in the second month of a production limit imposed by the Alberta government. Because of the success of the January curtailment, the government is raising the allowed overall production to 3.63 million barrels per day in February and March. This figure represents an increase of 75,000 barrels a day from the January limits it announced at the beginning of December.

The Government will continue to monitor the situation under the new curtailment rules that are expected to stay in place until spring. Each company is allowed a baseline of 10,000 barrels per day that are exempt from the limits imposed. With this, only 28 of Alberta’s 300 plus producers are affected.

According to the CBC News report, “Each company’s highest level of production during its best single month from November 2017 to October 2018 will be used as the baseline production measurement.”

This specified adjustment in the formula for evaluating each company’s limits has been strongly protested by Canadian Natural Resources (NYSE), which had supported the original curtailment plan last year.

In the fall of 2018, Canadian Natural Resources says the “price gap between Canadian and U.S. benchmark oil… was over $50 US.” Since the curtailment plan was put into effect, it has dropped to less than US$10 a barrel.

Despite the success of the plan, Canadian Natural Resources maintains that with the amendments, they will now be forced to carry an unfair amount of burden. The company also claims that this could affect jobs in the region.

Meanwhile, Alberta Premier Rachel Notley pointed out in a public statement that the plan is working and that companies of all sizes “have stepped up to help us work through this short-term crisis while we work on longer-term solutions, like our investment in rail and our continued fight for pipelines.”

At a press conference, she remarked that Canadian Natural Resources could arguably be said to have greatly benefitted from the initial approach.

In her initial announcement, Premier Rachel Notley stated that the goal was to reduce over 35 million barrels of processed oil that were in storage at that point. Once shipped to market, hopefully by the spring, the program would end. In addition, the government intended to “acquire locomotives and rail cars by the end of next year [2019] to transport 120,000 barrels a day.”

Though she noted that the government preferred to step back and let the market work as designed, this intervention was necessary to save the price of oil for all producers. Much of the problem could be attributed to difficulties getting the oil to market and adding rail capacity was the next step in addressing the situation. At the time, the region was estimated to be losing $80 million a day to the price difference with West Texas Intermediate, the U.S. benchmark.

The initial decision was made after discussion with producers convinced the government that they would not band together and reduce production voluntarily. The limits would then be considered each month with Premier Notley having the power to adjust them as the government has done after the first month’s success.

Prior to this decision, Premier Notley had discussed the plan to expand railroad capacity in a speech delivered to the Toronto Board of Trade. She explained that to ship 120,000 additional daily barrels would require the purchase of up to 7,000 railcars. She said that Alberta “prepared to buy roughly 80 locomotives, with each train pulling 100 to 120 cars.”

At that point, it was said that a deal for the railcars would soon be announced but efforts to sort out the details still appear to be underway. However, the success of short-term curtailment is a solid beginning to what will clearly be an extended process of development.