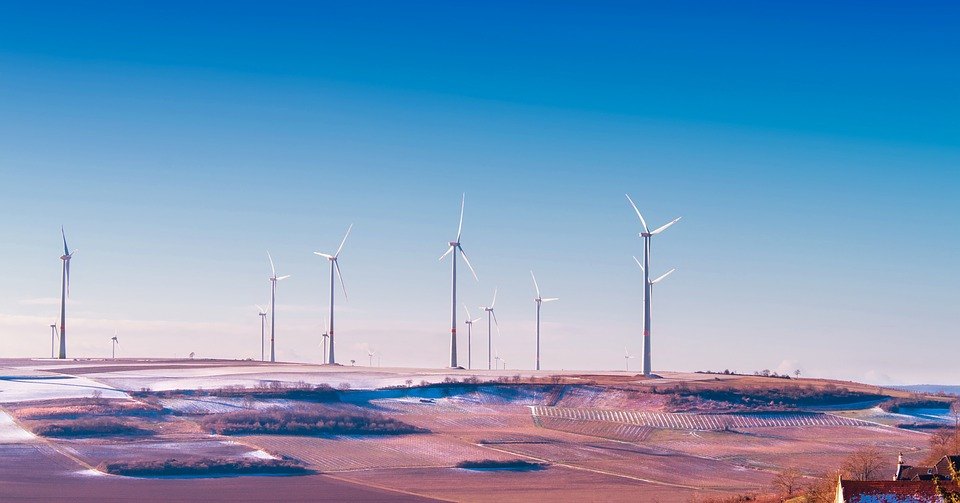 It’s no longer unusual to hear that the days of Big Oil are numbered, and the end is being brought about by three things. First, there are new and renewable energy sources. Second, the advent of electric vehicles. Finally, there is the rise of smaller players, including pension funds and private equity firms, in the oil and energy sector. This means the era of the petrol state is over as governments slow down or stop investments in energy.

This is essentially the conclusion of a report in a previous McKinsey Quarterly that talked about disruptions in the energy sector due to the “game changers” mentioned above. It’s interesting to look into these disruptions to see what their impact could be in the future for the industry.

It’s true that the costs of renewable energy, particularly solar and wind energy, have fallen in the past few years. However, this does not necessarily mean that these energy sources will be replacing oil anytime soon. For such a takeover of solar energy over oil to happen there are still a lot of factors involved.

For instance, while there are more solar energy facilities getting built than ever before, the world still depends mostly on oil for its energy needs. Industry writer Robert Rapier pointed this out in one report for the website, citing figures from 2013-14. Rapier noted that while the world used solar energy at an oil equivalent of 11.6 million metric tons, there were still 32 million metric tons of oil consumed.

Rapier adds, the world still consumes 100 times more oil and 90 times more coal for energy compared to solar.  He also points out that solar energy still has a lower power capacity compared to coal or oil: one megawatt from a coal-fired plant still produces three times more electricity over a year than a megawatt generated from a solar energy plant. 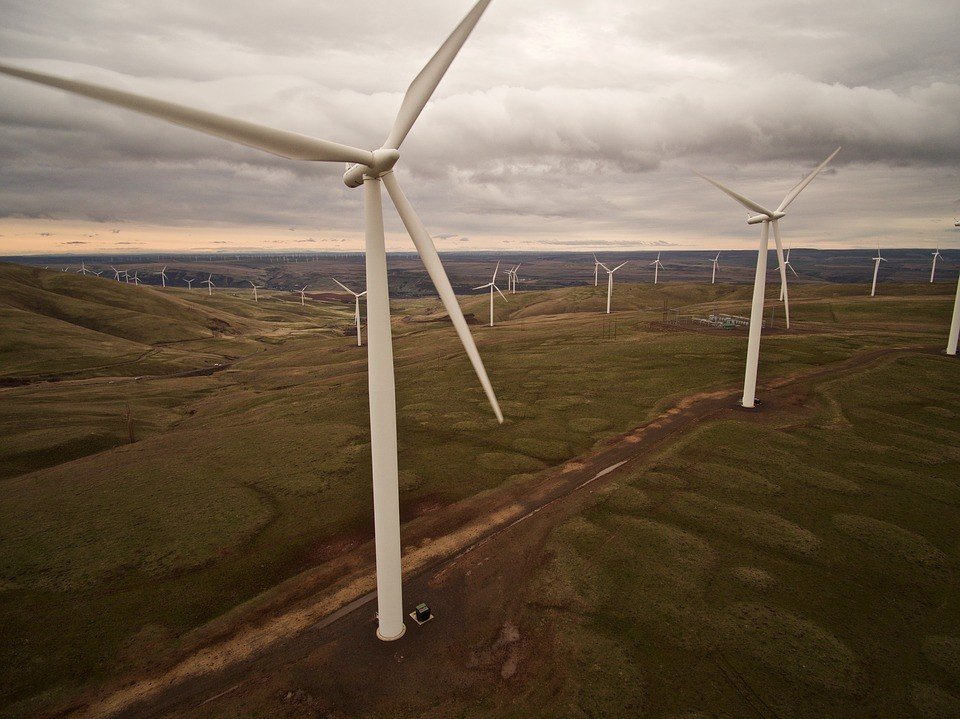 The world is still very much dependent on traditional resources. (Source)

Yet, Rapier does not discount the possibility that in a decade or two, solar energy would surpass coal-fired power plants and become a serious rival for oil.

Interestingly, one of the largest banks in the oil-rich Gulf states, the National Bank of Abu Dhabi is already preparing for a future of renewable energy. In an 80-page report quoted in Reneweconomy.com,  the bank said: “Cost is no longer a reason not to proceed with renewables”.  It adds that even at prices of $10/barrel for oil, and $5/mmbtu for gas, solar is still cheaper.

Abu Dhabi isn’t the only country bracing for a changing future. Back in 2016, Saudi Arabia’s deputy crown prince already announced that his country is preparing for a post-oil world. In the Huffington Post report that featured that announcement, one analyst said that Saudi Arabia’s decision to IPO Aramco, its national petroleum, and a natural gas company is telling: it knows that the oil era is ending and is seeking to cash out while it can.

There’s been so much interest for electric, self-driving vehicles and major companies, from carmakers like Volvo, Tesla, and BMW, to tech giants like Apple and Google, are now working to make these a reality. Furthermore, Tesla’s electric cars (not self-driving) are now in the market, proving that car owners are ready to switch to these vehicles. 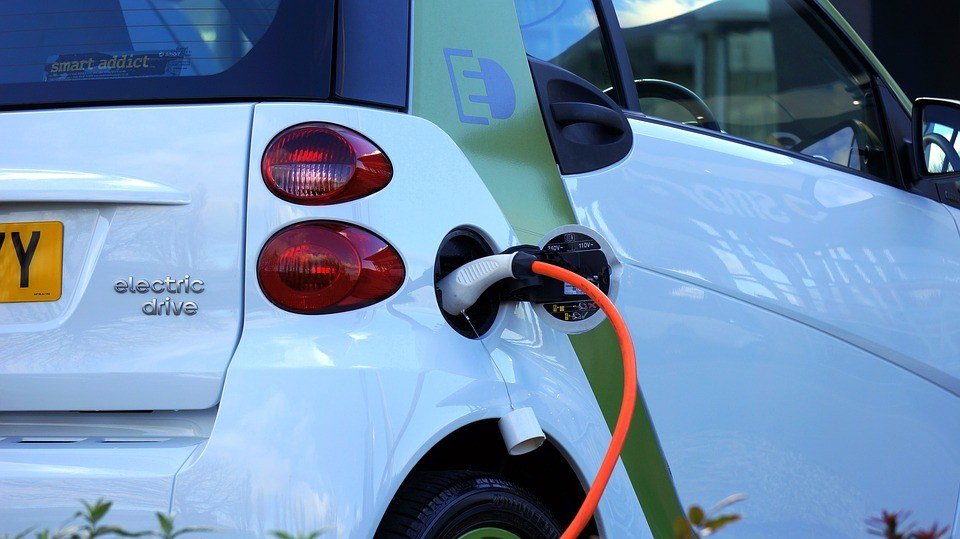 A fraction of new vehicles will be e-powered. (Source)

This has made Total SA, one of the world’s largest oil producers, say that by 2030, some 15 to 30% of new vehicles will be electric-powered. Total Chief Energy Economist Joel Couse even said in an interview with Bloomberg that this will cause fuel demand to “flatten” and “maybe even decline”.

SEE ALSO  What are some of the crowdfunding basics you need to know about?

However, not everyone shares this view. Oilprice.com contributor Nawar Alsaadi pointed out in his analysis that despite glowing reviews about electric cars and their projected future, there simply aren’t enough of them to affect oil demand and prices. He said the threat of electric vehicles to oil is a myth.

Alsaadi adds passenger cars comprise on 20%of global oil demand, and if there’s something that would have a more powerful impact on that 20% it wouldn’t be electric cars, but fuel emissions standards. He explained consumers would be more likely to buy less polluting gasoline-powered cars at least in the medium term.

In the oil mix

It’s not all gloom and doom yet when it comes to oil versus renewables. The oil industry is amazingly resilient: it’s gone through major highs and lows, from 2008 when prices plunged to $30 dollars per barrel, and again in 2014 when oil prices were at about $59 per barrel at their lowest.

While Citigroup says the writing is on the wall for oil, and that it would no longer reach the triple-digit prices of decades past, oil stocks will still be valuable for a few decades more.

Analysts say that if production cuts by OPEC and other oil-rich countries are successful, oil would be priced at an ideal $60-$75 per barrel, a supply and demand balance that would make both investors and consumers happy.
As a 2017 Deloitte report said, oil, though cheaper, or because it is cheaper, will still be part of the world’s energy mix. It simply isn’t going away soon. “Long-term thinking and investment horizons will likely be needed; we just don’t know how long is long. 20 years? 40 years? 100 years?” the report concludes.