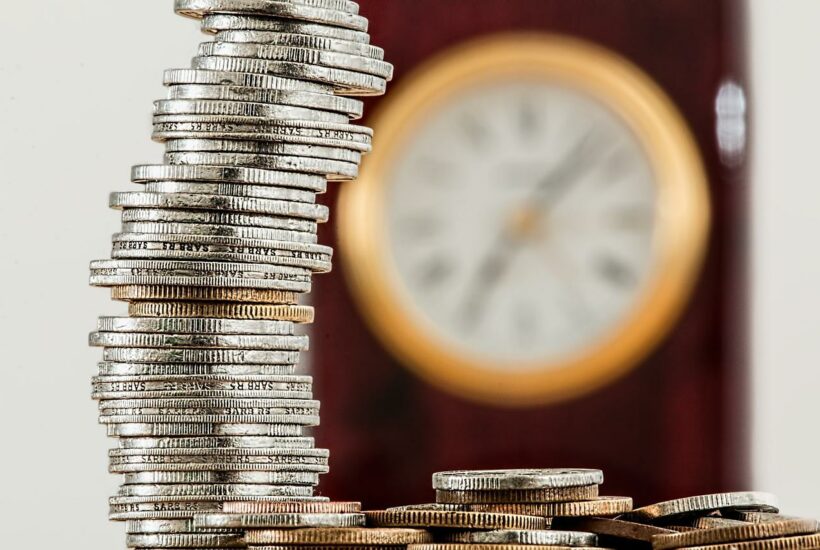 Blowhammer, a digital native clothing brand, founded in 2013, has reached $1.08 million (€1.04 million) in its equity crowdfunding campaign on Mamacrowd, which is still ongoing, thanks mainly to the investment of the AZ ELTIF – ALIcrowd fund, the first venture capital ELTIF that also uses crowdfunding to research companies targeted for investment, established by Azimut Investments sa and managed under delegation by Azimut Libera Impresa sgr.

Read more on the subject and find other important business headlines with our companion app Born2Invest.

The capital raised will be used to finance research and development

The capital raised will be used to finance research and development, omnichannel distribution, marketing area and internationalization goals, platform and technology development, and finally the expansion of the catalog, with the inclusion of women’s and kids’ total look, and human resources. In particular, the just-in-time production system will be improved from 48/72 hours to 24, water and CO2 emissions will be reduced by 50 percent, and 13 eco-flagship stores will be opened.

“We are very happy with the feedback we have received from this first part of the campaign,” commented
Salvatore Sinigaglia, founder and CEO of Blowhammer, who added, “It means for us that the public and investors have fully learned the brand’s stylistic figure, our values, and above all the goals we want to achieve. When the brand was born, we were very clear about what we wanted: to create a 100% made in Italy product, far from the logic of homologating trends, but one that was of quality and above all eco-sustainable.” And concluded Sinigallia: “We were inspired by streetwear culture, an expression of freedom and rebellion. It all started from some questions: is it possible that in an age like ours, of great technological progress and wide sensitivity to environmental issues, there are still discards and unsold items in warehouses? Why settle for clothes of mediocre quality, which would have to be thrown away after only two months and, moreover, with no possibility of giving them new life? Is it possible to wear a brand that tells our worldview and expresses our identity? We have found the answer in Blowhammer, which we intend to grow again with this crowdfunding campaign. We strongly believe that there are people out there who believe in our project as much as we who have seen it born and evolve.”

As for ALICrowd, last April it invested in the $6.56 million (€6.3 million) round of Soul-K (formerly Soul Kitchen), a B2B food tech scaleup that produces semi-processed fresh ingredients, ready meals, as well as develops digital management tools for HO.RE.CA. and large-scale retail professionals. Concurrently, Soul-K closed an equity crowdfunding campaign on Mamacrowd based on a pre-money valuation of $18.75 million (€18 million) that raised $806,000 (€774,000).

AliCrowd’s most recent investments include last February’s investment in the equity crowdfunding campaign of Bike-room, a web platform that allows people to buy bikes online directly from the manufacturer; that of December 2021 in the campaign of the digital and omnichannel operator of the distribution of fruit and vegetables L’Orto di Jack and that of the digital platform for long-term home rentals Zappyrent, At the end of October 2021, on the other hand, it had been the turn of the campaign of the startup specializing in ready-to-drink single-serving cocktails already mixed and ready to drink The Perfect Cocktail; the same month the fund had also participated in the campaigns of the insurtech broker MioAssicuratore and the men’s pants brand Lirecento.