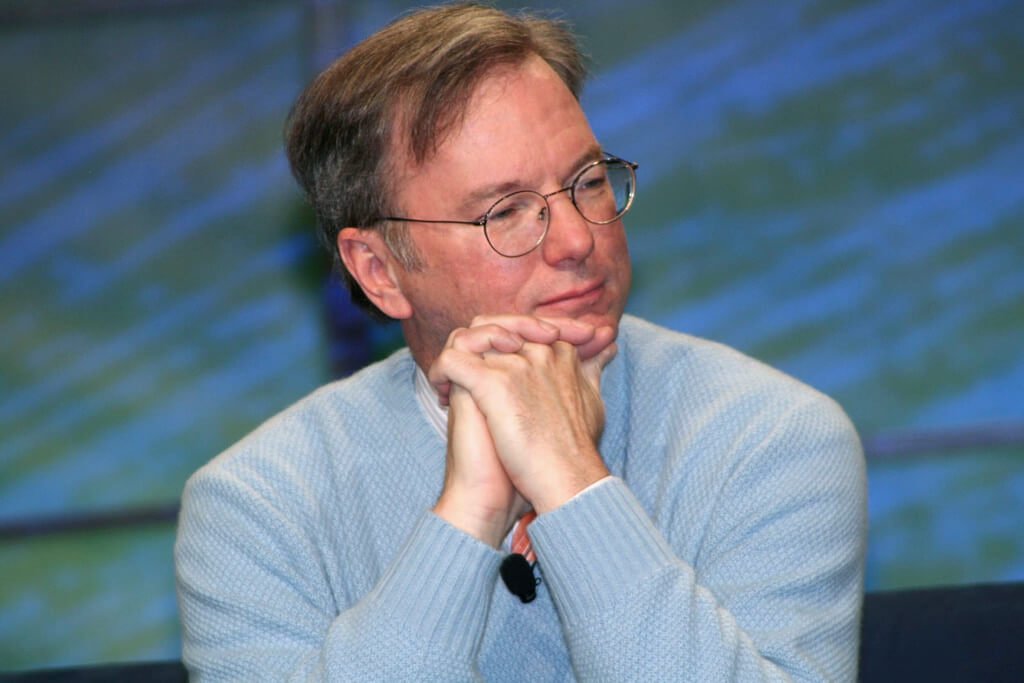 Alphabet has announced that Eric Schmidt, one of the company’s long-time officers, is stepping down as executive chairman and become a technical advisor on science and technology.

In a press release, Alphabet said: “As of its next regular board meeting in January 2018, Eric Schmidt will be transitioning from his position as Executive Chairman of the Board of Directors, becoming a technical advisor to the company while continuing to serve on its board.”

Non-executive chairman to be named

The board is expected to appoint a non-executive chairman, the release also said.

Schmidt joined Google in 2001 as the chief executive officer and chairman and became executive chairman of the company’s board of director in 2010.

He retained the position after the company restructured in 2015 to become what is now known as Alphabet. 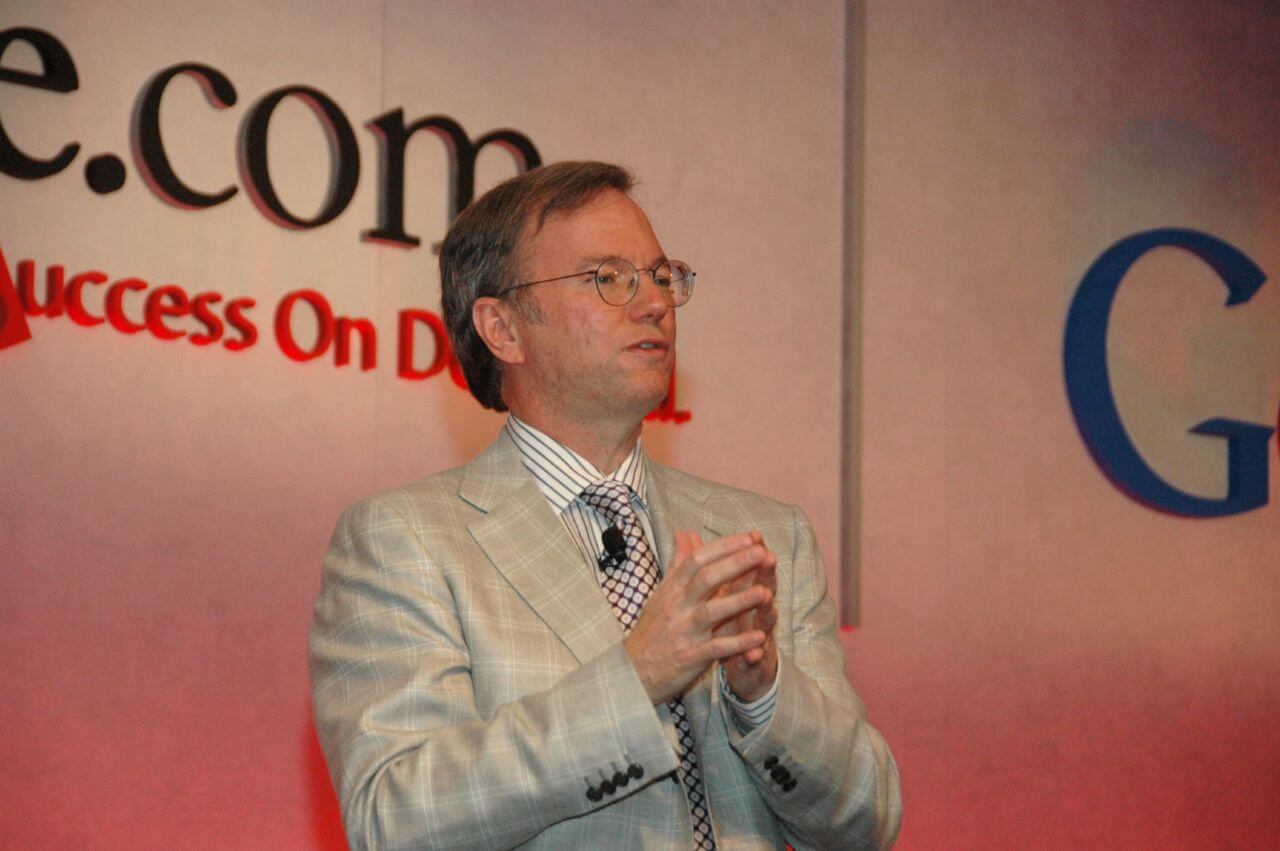 After stepping down as Alphabet’s chairman, Schidmt will now work as an adviser on science and technology issues. (Photo by Dan Farber via Flickr. CC BY-NC 2.0)

Alphabet CEO Larry Page lauded Schmidt for providing the company “with business and engineering expertise and a clear vision about the future of technology” since joining Google in 2001.

“Continuing his 17 years of service to the company, he’ll now be helping us as a technical advisor on science and technology issues.”

It was Page and Google co-founder Sergey Brin who recruited Schmidt, who previously was chief executive of software firm Novell.

Schmidt, for his part, said: “Larry, Sergey, (Google CEO) Sundar (Pichai) and I all believe that the time is right in Alphabet’s evolution for this transition. The Alphabet structure is working well, and Google and the Other Bets are thriving.”

He also said he has been spending a lot of time on science and technology matters and philanthropy, and that he plans to expand that work.