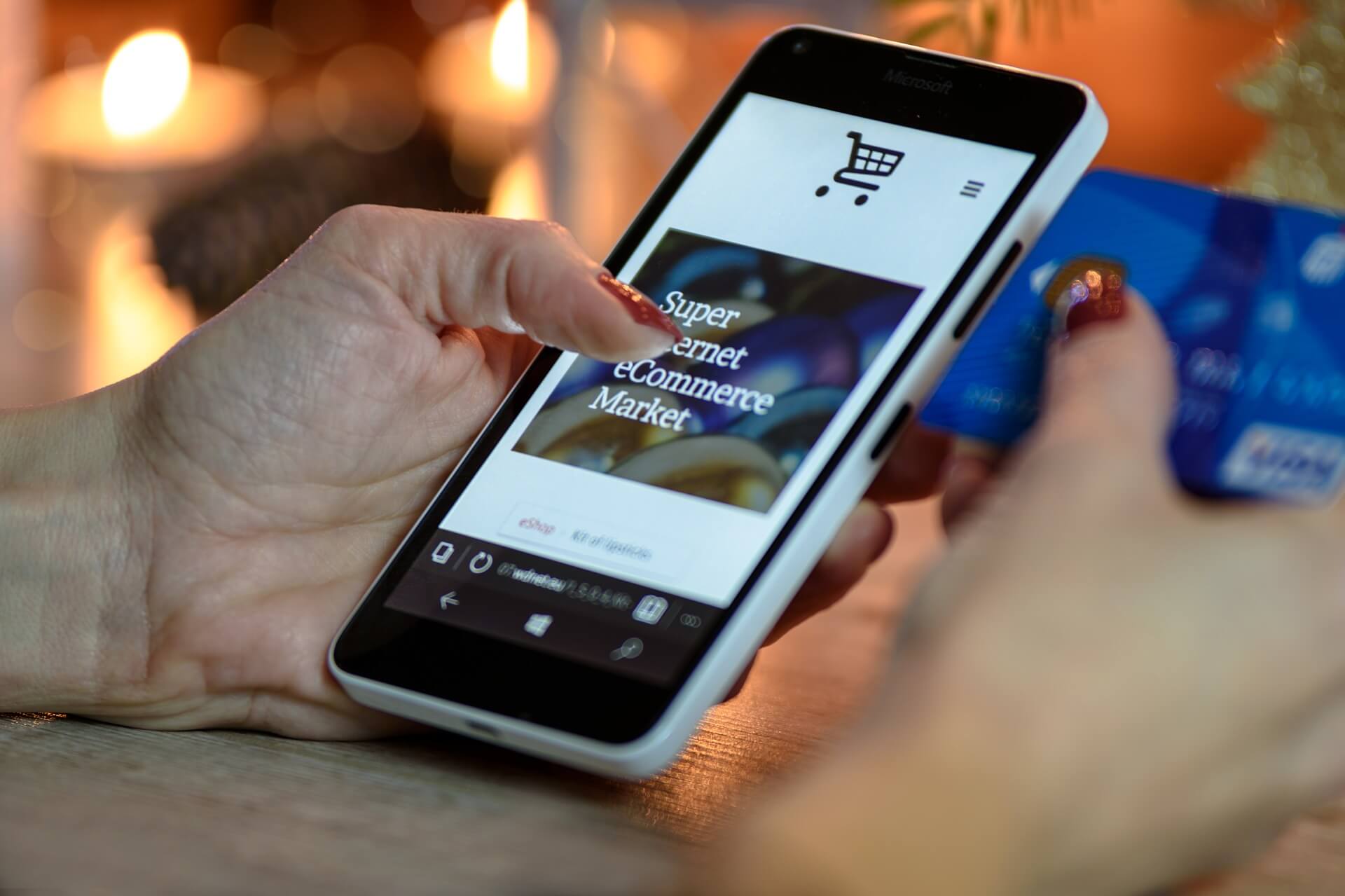 The world’s biggest online retailer has begun operating in Australia.

Amazon.com.au went live in the Land Down Under on Tuesday after a soft launch on November 23.

Items on Amazon Australia’s site, however, were not ready for purchase at that time.

Reports said the entry of Amazon in Australia was one of the biggest things to happen in the country’s retail industry. It is also expected to revolutionize online shopping there.

The online retail portal already had millions of items for sale across different categories, according to a Mashable report.

Mashable also said “thousands” of Australian brands have enlisted with Amazon to sell their products in Australia and other countries. 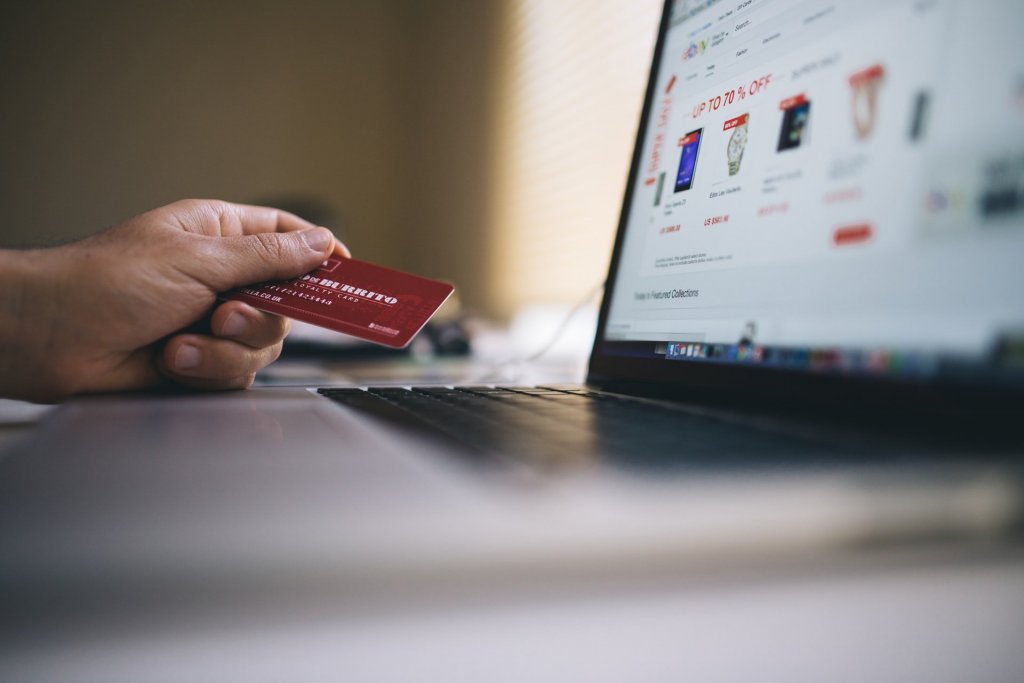 The new development with Amazon stirred excitement in Australia. (Source)

After Amazon announced back in April that it was expanding its operations in Australia, reports said Australian retailers launched “their in-store services or revamped their online stores” to apparently compete with Amazon.

Meanwhile, Amazon is offering free delivery on eligible orders above $49 and one-day delivery service to specific areas in Australia. Australians can now also register for Prime and access Prime Video and Twitch Prime as well.

Amazon has corporate offices in five Australian cities, including Canberra, the country’s capital.

The retail giant’s new facility in Dandenong South will be the product distribution center.

Amazon Australia country manager Rocco Braeuniger said in a statement: “Over time, we will create thousands of new jobs and invest hundreds of millions of dollars in Australia.”

As a result of its launch, Amazon Australia is expected to boost the online retail sector in the Land Down Under.