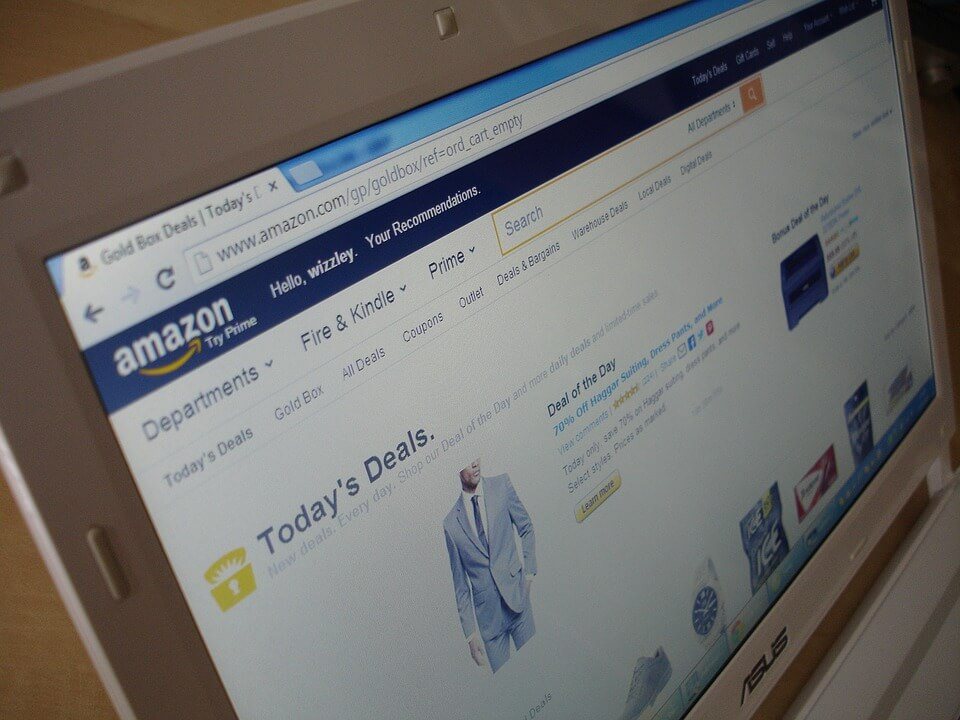 A poll conducted by LendEDU showed that many people would use an Amazon cryptocurrency for purchases if the online retail giant decides to come out with one.

Amazon was informed about the positive feedback to its possible creation of the “Amazon Coin.”

LendEDU said 51.7 percent of 1,000 respondents in the survey answered in the affirmative when asked if they would use Amazon Coins for any purchases on the website in the future.

“Additionally, of those with Amazon Prime, 58.27 percent said they would consider using a cryptocurrency created by the company.”

Only 21.9 percent of the respondents said they wouldn’t use any cryptocurrency that Amazon would create while 26.4 percent were not sure if they’d do so.

LendEDU said the virtual currency industry “is a confusing one, so Amazon would proceed with caution.”

“However, the potential for using an Amazon-created virtual currency to make purchases on the site even more streamlined is certainly tantalizing.”

According to a Cointelegraph report, Amazon has not announced any plans to issue their own digital money, but the online retailer has ventured into the blockchain technologies behind most cryptocurrencies. The news site recalled that in December 2017, Amazon Web Services (AWS) signed a deal with R3 to use their Blockchain-based platform.

LendEDU said the poll was done online by Pollfish on Feb. 23-24. The respondents were those who purchased an item on Amazon.com within 30 days before the conduct of the survey.

The respondents were found through screener question, LendEDU added. 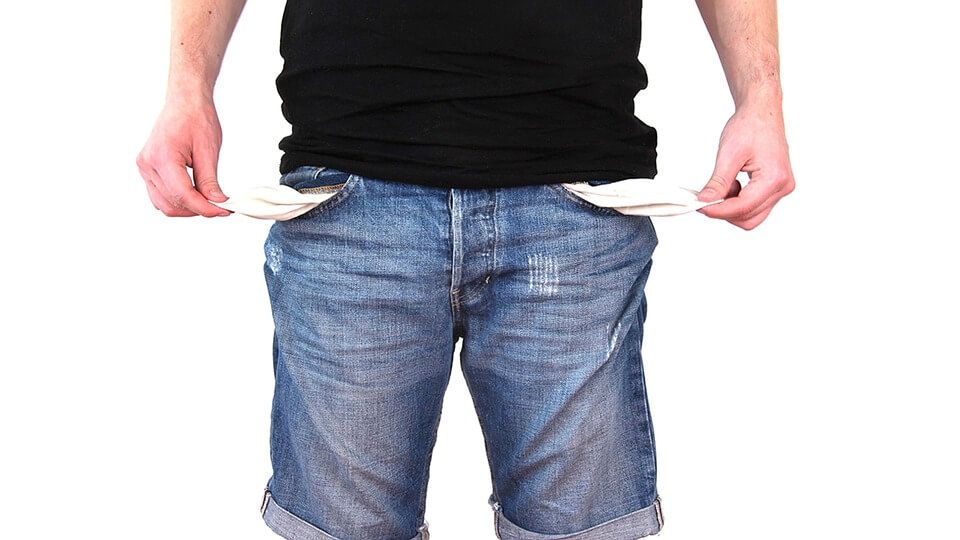 LendEDU was founded by Nate Matherson and Matt Lenhard in 2014 and serves as “marketplace for private student loans, student loan refinancing, credit cards, and personal loans — among other financial products.”

LendEDU said their services “are free for consumers and do not hurt consumer credit,” and they’ve come out with guides, tools and resources to help students and graduates make financial decisions and ensure that they are making, saving, and growing their money.

Meanwhile, Starbucks executive chairman Howard Schultz told Fox Business that Blockchain technologies might be used by Starbucks in the future.

“I think Blockchain is probably the rails in which an integrated app at Starbucks will be sitting on top on of.”

Schultz also said that in relation to Starbuck’s move of testing a cashless store, Starbucks could develop its digital currency to be used in their app.

“This is not about Bitcoin, but I do believe that given the framework and the platform that we have on our digital mobile app that we could potentially be one of the first companies to have a proprietary digital currency integrated into our application.”

Cryptocurrency may be adopted by two big companies — Amazon and Starbucks.

With regard a planned Amazon Coin, a poll of 1,000 Amazon shoppers showed that a little over half of them said they would use it.