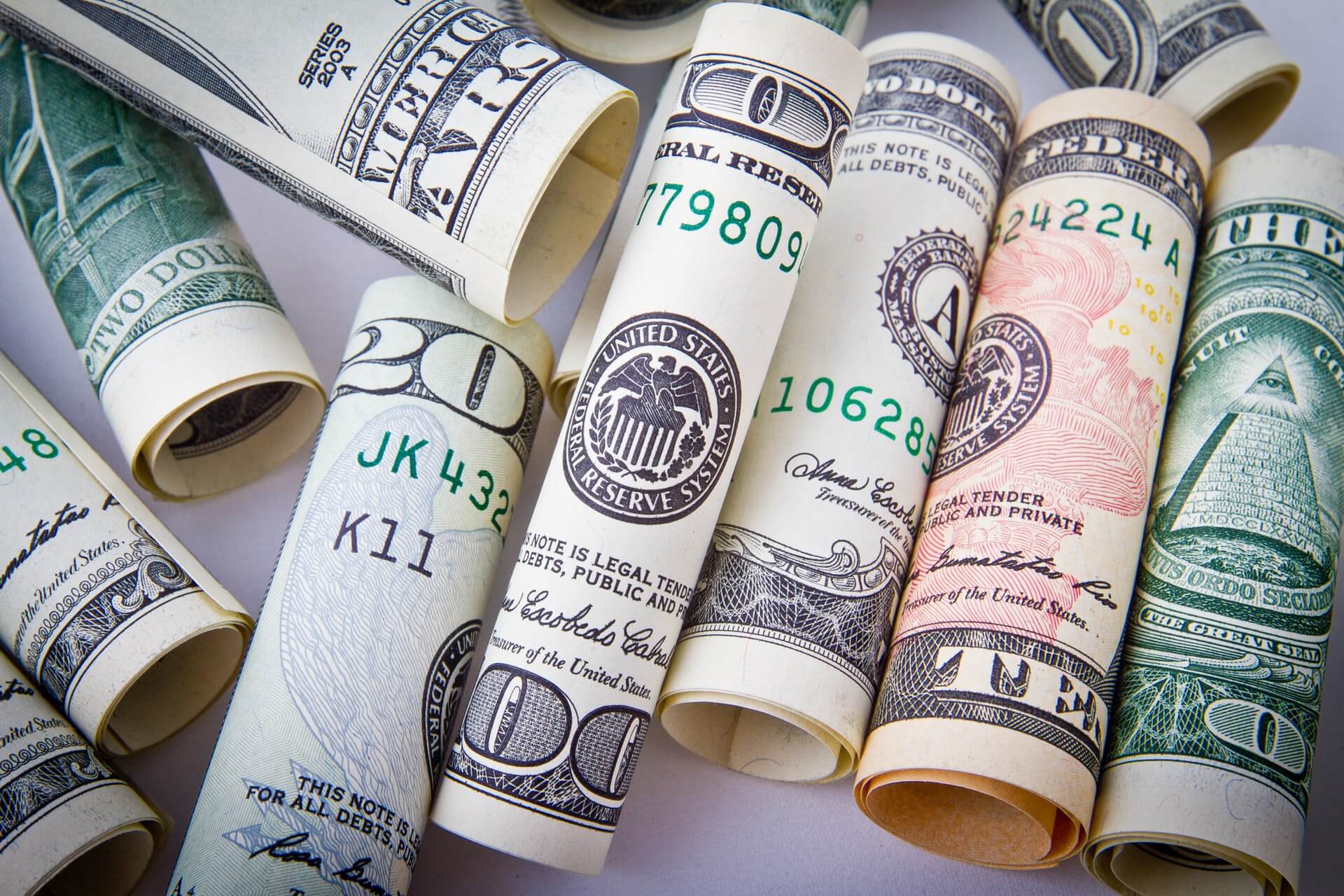 After 17 long years, the median U.S. household income has finally broken the previous record set in 1999. According to a Census Bureau report released last week, median income increased 3.2% in 2016, to $59,039 after inflation.

Every news source that carried the story seemed to lead with the assertion that we’re finally on our way in terms of rising incomes, and have recovered from the Great Recession.

That bastion of statistics, which compiles the very data in question, published the record-setting number with a caveat: don’t compare it to prior years.

The truth behind the numbers

It turns out that the income numbers have a Barry Bonds (of baseball fame, or infamy) quality about them. The new numbers are indeed the highest on record, but they’ve been juiced.

The former San Francisco Giants outfielder allegedly took body-enhancing steroids to propel himself to the top of the home-run record books.

The statisticians at the Census Bureau just cooked the books. But at least they told us about it.

In 2011 the Urban Institute estimated that the Census Bureau pencil-pushers missed 90% of income from retirement accounts in their calculations.

Reasonably, Americans don’t consider withdrawals from their personal IRAs as income. We generally consider it a reduction of principal because it reduces our account balance. The thinking makes sense to me, but the Urban Institute didn’t ask for my opinion.

In response, the Census Bureau employed a bunch of consultants to help them find those missing dollars.

They decided on a two-pronged approach:

If you have a retirement account but don’t remember how much you withdrew, er, received in income, don’t worry. They’ll help you guesstimate. The same goes for interest on things like checking accounts.

I have a couple of small bank accounts that pay interest, but I don’t think about them much. I know the numbers are small. If the Census Bureau asked me and I don’t have an exact number, they’ll start with a range.

After volunteering that I earned less than $1,000 in interest, they’ll parse the records a bit more, getting down to less than $100. After that, they assign me $50 of interest income on my checking account, when I know the real number is somewhere south of $25. Woohoo! I just made more!

Too bad I can’t spend it. Chances are you have the same phantom income swirling around in your bank accounts. 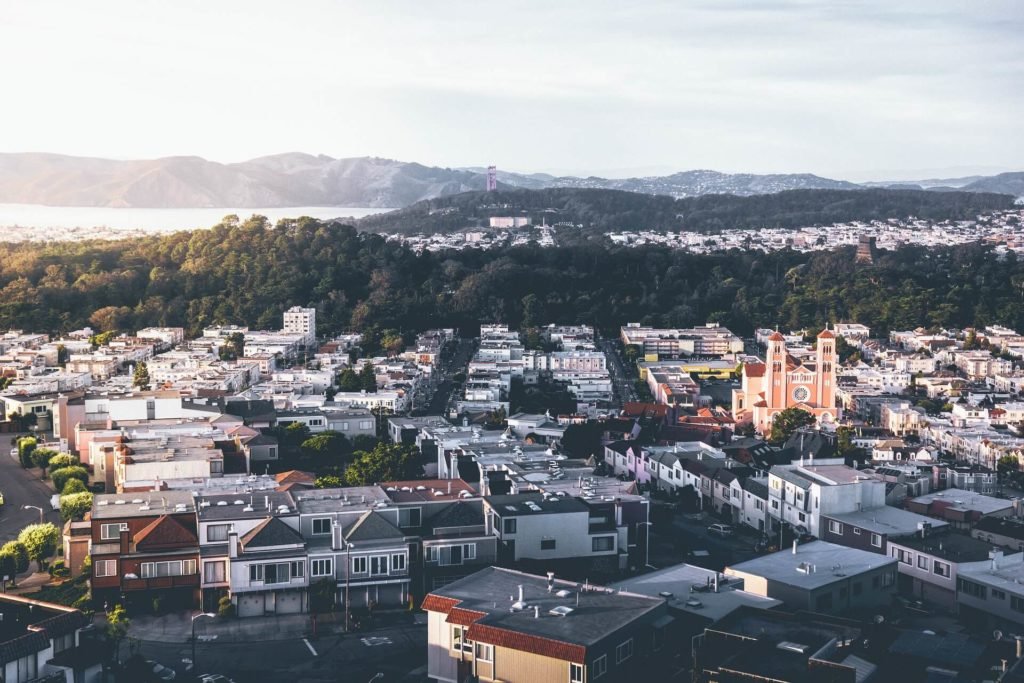 The median income for the U.S. household has broken the record set in 1999 after rising 3.2% last year. (Source)

Back to the record, but not-to-be-compared, numbers

In 2014, median income was flat compared to the year prior. And the figure remained well below the 1999 record numbers.

Then the Census Bureau started asking different questions and providing their own answers.

Suddenly income popped, up 5.2% in 2015, the largest growth on record. Amazing! And the gift of massaged numbers kept on giving in 2016, which added to the gains and got us to the new highs.

But if we look through the headlines, the reality of today looks a lot like yesterday. Median income is certainly higher, but the gains aren’t evenly spread. Some people still capture more of the gains, and they are exactly whom you’d expect.

SEE ALSO  3 signs that you have a good consumer lawyer

The top 1% do pretty well, as do the next 39%. All show incomes above that of 1999. Those below the middle, well, they’re still catching up. But this is old news. The real insight comes when we consider the data based on age.

The working stiffs, those under 55-years-old who bring home what we traditionally think of as income, are well off the highs. But those who are near or in retirement have enjoyed double-digit gains.

These groups—empty nesters and retirees—were doing pretty well before the Census Bureau retooled its survey because the top earners tend to be older. But now that the government includes IRA withdrawals as income, on paper it looks like these groups are raking in the cash.

It will be interesting to see how the politicians and media spin this information as Congress considers tax reform. I’m guessing they’ll toss about terms like income inequality and fair share, which will be ways of justifying that anyone above the halfway point should cough up extra bucks.

If you’re in this group, but don’t think you’re much better off than you were two years ago, don’t worry. The Census Bureau can point out exactly where your phantom money comes from.

Unfortunately, I don’t think the IRS accepts Census Bureau estimates as tax payments. They still want you to show up with cold, hard cash – the type that isn’t juiced.