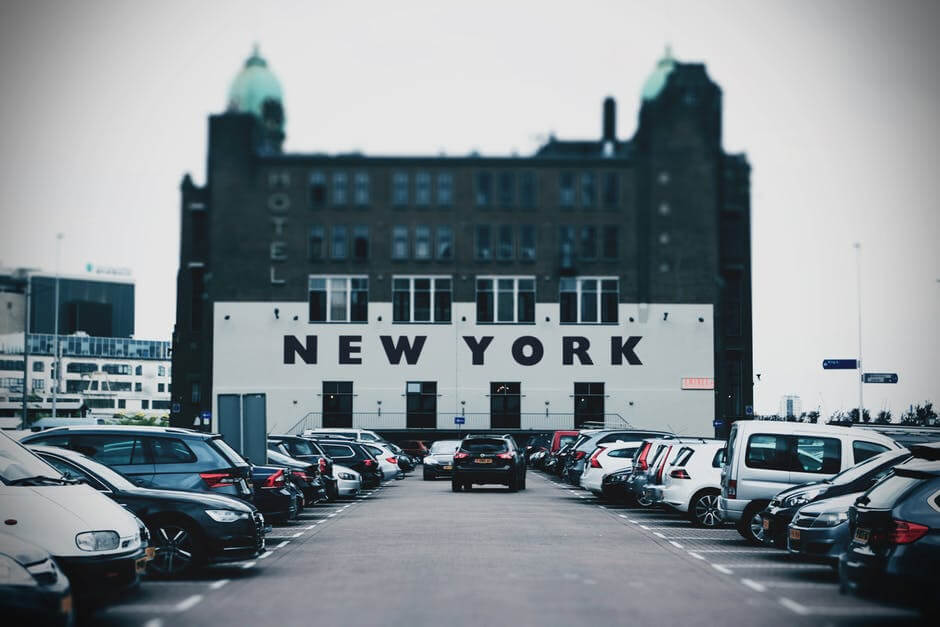 America’s claim to global fame as the perpetual land of opportunity, where the hard working and the honest have a chance to rise to the echelons of the elite, is being challenged by a study that points to a growing polarization between the country’s cities.

Some are classified as the socio-economic elite, enjoying a prosperity boom with all of its attendant perks. Meanwhile, others – a shocking majority, in fact – fall below the boundaries of the poverty line, blocking possibly their hundreds of thousands of inhabitants to their access to education, employment, proper housing, and a better life. It is a growing equality that is now being seen all too visibly in what has just been labeled America’s least and most stressed cities.

City Lab elaborates on the Economic Innovation Group’s 2017 Distressed Communities Index.  U.S. cities were ranked according to the following:  the rate of housing vacancies, unemployed adults, the level of poverty, median income ratio, rate of changes in employment, and changes in the status of business establishments. The higher the ranking, the least prosperous and the more stressed the city is. The lower the ranking, then the more financially well-off and the least stressed it is.

The top ten prosperous cities are:

The top ten most stressed-out cities are: 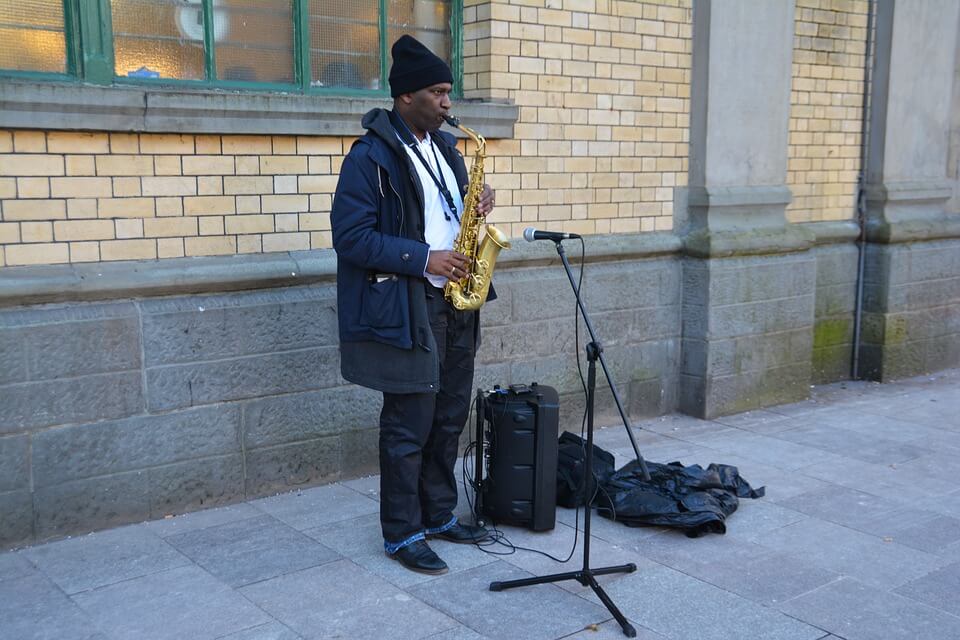 Unemployment is one indication of stressed cities in the U.S. (Source)

Axios’ commentary on the same report paints an even grimmer picture of the socio-economic landscape. The most stressed cities have not experienced any significant gain in economic or educational advancement in the past 17 years. Fifty percent of the adults in these cities have only finished high school education, further limiting their means to get a job that can provide solid gains and an upwardly mobile professional ladder. More alarming is the health status of the people in these communities: they die five years earlier than their countrymen in the more prosperous locations. That is probably because they have less access to good health care that is supported by qualified health care providers and cutting-edge medical technology.

Meanwhile, business and jobs are booming in the tech hubs in California, especially San Francisco and San Jose where the so-called digital giants like Apple, IBM, and Facebook hold court. Venture capitalists are edging each other out to find and fund the next global hit. They are also flocking to New York and Massachusetts where business ideas and their entrepreneurs are given a fair chance of being heard and reviewed. The salaries in these places obscure the ones in the distressed regions. To apply in a tech company, one must have a college education. And the higher the position, the higher the degree or the more extensive the experience required.

The Oxford University Press warns that disparities such as these must be addressed as soon as possible. Aside from the welfare of the people who have been marginalized, one casualty is the societal harmony that should be cultivated within a nation. It can be disrupted by the tensions and collective resentments that usually arise within countries as a result of inequality.