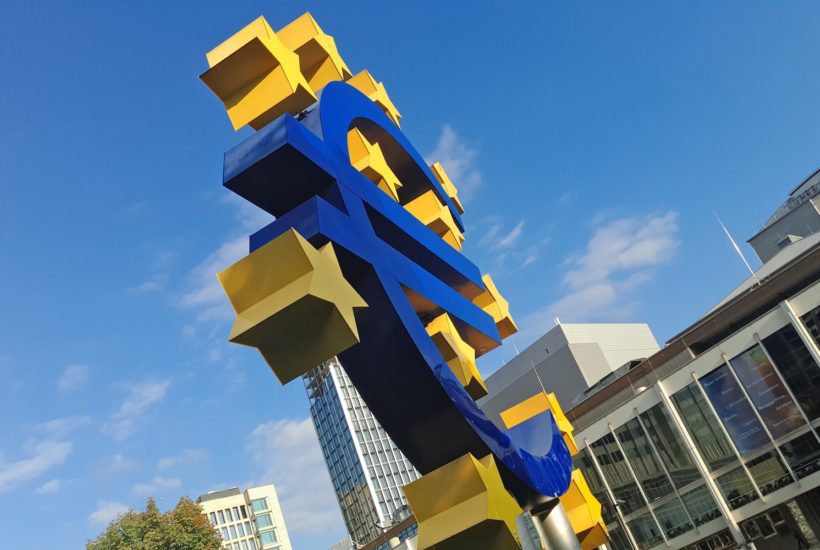 Americans, British, and Europeans are engaged in a race against time in the world of sustainable finance. What is at stake? The drafting of a common language or single reference framework that will be imposed on companies and investors in terms of extra-financial information. Somewhat like the IFRS accounting standards are being imposed on listed companies.

Read more about the development of extra-financial standards and be the first to find the most important economic news in the world with the Born2Invest mobile app.

The battle is currently taking place

At the end of July, Europe, which has repeatedly demonstrated its political will to move forward on this issue, took the plunge. The European Commission entrusted EFRAG, a European institution usually in charge of approving European accounting standards, with a mission to create a common repository for extra-financial information. For several years now, the European Union has structured its approach through various regulations implying a pressing need for extra-financial standardization, and is de facto in a position of leadership.

Last Friday, September 11th, private players, most of them American and positioning themselves as international standard-setters in sustainable accounting or NGOs, decided to join forces and work on a comprehensive global reporting system. Until now, they have each been working on their own.

Among them is the Carbon Disclosure Project (CDP), the Carbon Disclosure Standards Board (CDSB), the Global Reporting Initiative (GRI), the International Integrated Reporting Council (IICR), and the Sustainability Accounting Standards Board (SASB). Behind some of these organizations are major investors such as BlackRock, or data providers such as Bloomberg.

The companies have a shared vision

They published a common vision of the elements necessary for more comprehensive corporate reporting and declared their desire to achieve this goal together. They expressed their willingness to work with key organizations such as the International Organization of Securities Commissions (IOSCO), the European Commission and the World Economic Forum’s International Business Council.

Coincidentally, this statement took place on the very day that EFRAG discreetly and concretely started its work on extra-financial standardization. Last Friday, September 11th, Patrick de Cambourg, President of the Accounting Standards Authority (ANC), appointed as head of the working group, organized its first meeting. This former head of Mazars knows the subject well. Mandated by Bercy in 2019, he wrote a report on this topic and recommended that Europe be “the land of choice for extra-financial information.”

Another player that would also like to intervene in the development of extra-financial standards is the IFRS foundation. This parent entity of the IASB, which is in charge of developing international accounting standards and is based in London, is questioning its strategy in this area.

Sustainable finance professionals are concerned. “Some players see these standards as an opportunity in terms of business: the market for non-financial data could be multiplied by 10 in future years. Others, on the other hand, are driven by the general interest,” a specialist said.

Europeans believe that there is a great risk that American organizations will impose their standards, even though Europe is a pioneer. All the more so since several extra-financial rating agencies have recently changed hands. In 2019, the French flagship Vigeo was bought out by the American Moody’s. Prior to this, Morningstar had acquired 40% of the capital of the Dutch company Sustainalytics; ISS had acquired the German company Oekom, and the Swedish company Ethix.

Other financial experts are less worried. According to them, Europe, which abdicated its sovereignty 10 years ago to a private organization, the IASB (International Accounting Standards Board), based in London, to develop accounting standards for listed companies, made a mistake of which it is aware. Brussels does not wish to do it again.

SEE ALSO  Why female and minority founders should look to crowdfunding

First published in LesEchoes, a third-party contributor translated and adapted the article from the original. In case of discrepancy, the original will prevail.