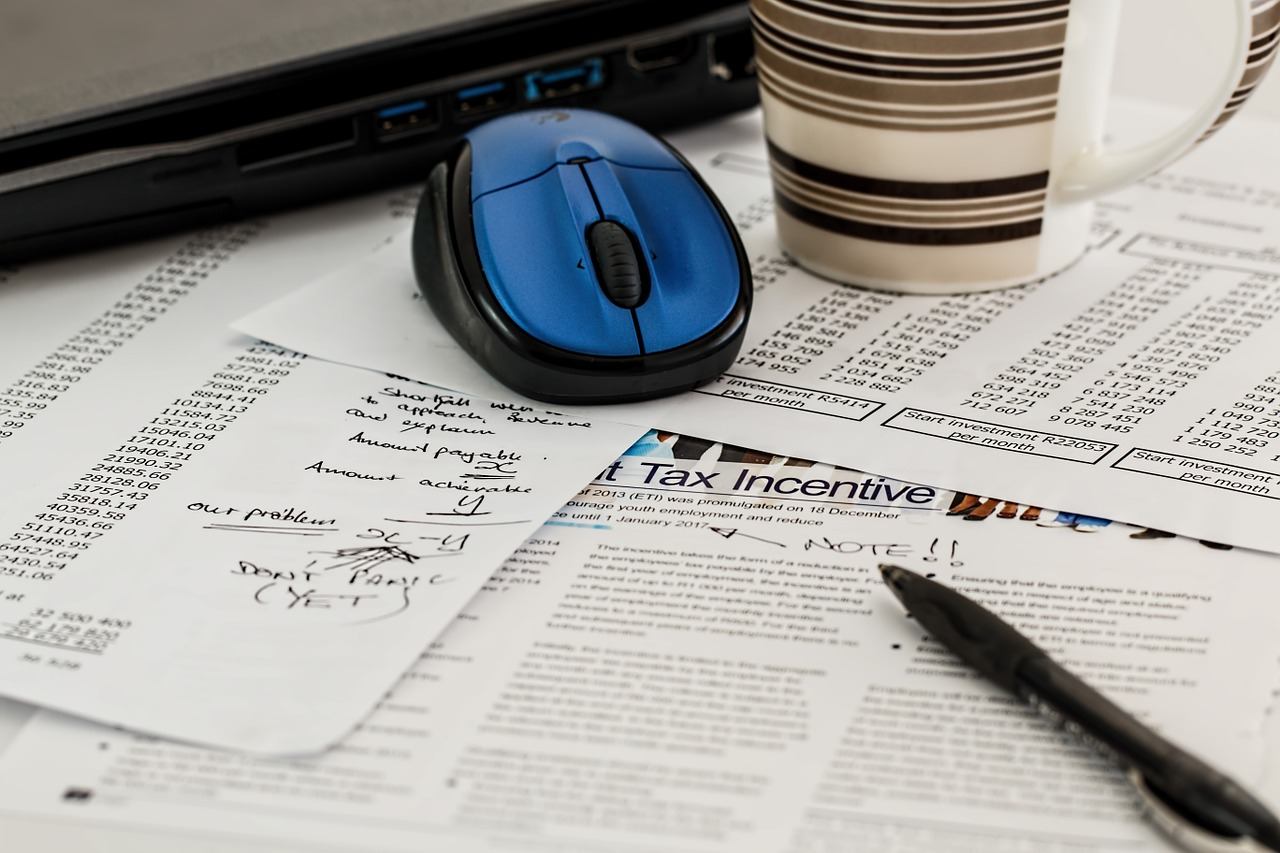 Filing taxes on time is a citizen’s responsibility and with the deadline of the US federal income tax looming ahead, some people may be in a panic to settle their income taxes. Still, there are those that will not even bother.

As of 2013, there are approximately 243 million adults in the United States who pay federal taxes. Top fifth earners paid 13 percent more income taxes but paid seven percent of income as payroll tax, while those in the bottom fifth receive a tax credit and paid 9 percent of income taxes. Meanwhile, there are those who do not pay their taxes. According to an article published on MarketWatch, an estimated 45.3 percent or 77.5 million of American households will not pay their federal individual tax.

According to the same source above, those at the top tier of taxpayers at one percent pay “a higher effective income tax rate” compared to any other group. Those at the bottom 40 percent, however, end up receiving money from the government. The richest Americans who number by 20 percent, pay the most income taxes, paying nearly 87 percent of the federal income taxes collected by the government.

SEE ALSO  How affected is the cannabis industry by the Corona crisis? 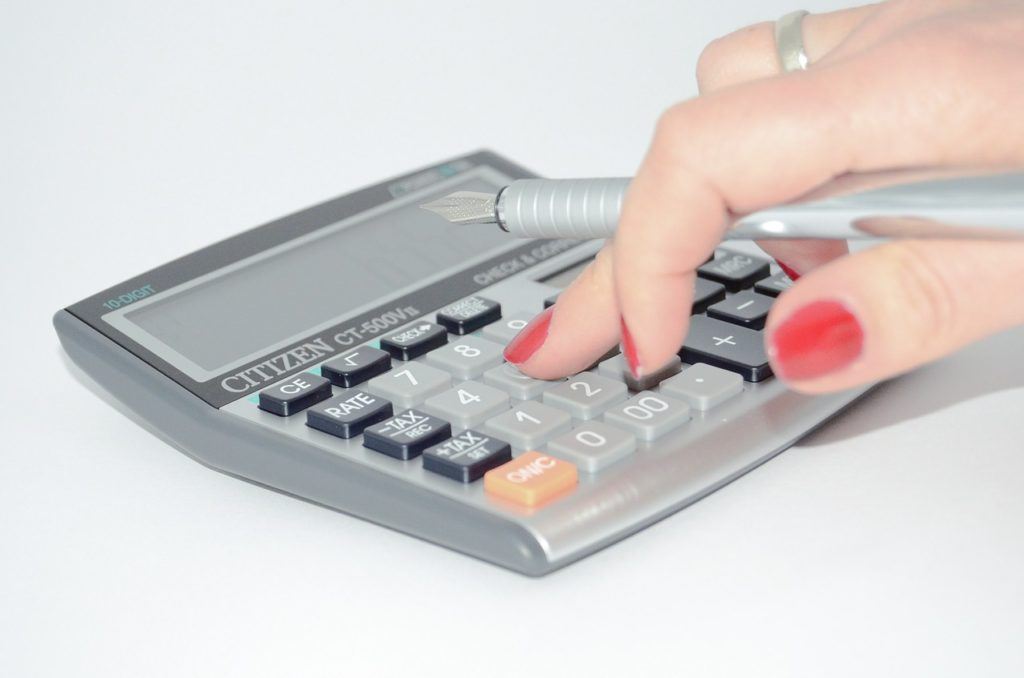 Federal income taxes are used for various purposes by the government. (Source)

In 2015, an average American household forked over $13,000 in income taxes. CNN broke down where that amount is spent in 2015 into the following segments:

According to an article that appeared on Vox, a large chunk of Americans do not pay federal taxes as they are retired or because their income is low that they do not have income tax liability. What is true, however, is that there are state and local taxes to be paid. These include property or gasoline taxes, as well as payroll taxes for anyone who is employed. 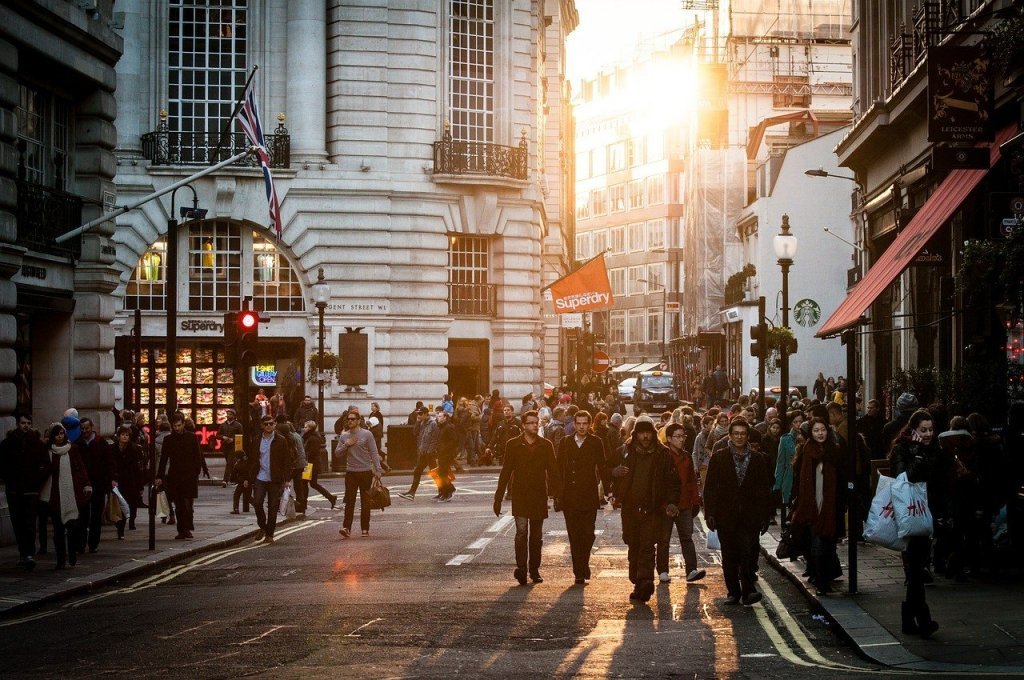 Almost half of the American population does not pay federal income taxes according to a MarketWatch report. (Source)

Losses incurred due to non-payment of taxes

There are a variety of reasons why people say they shouldn’t pay their taxes. In a report from Cheat Sheet, reasons stated to range from the most common excuses to the most bizarre. These include reasons like taxes are not part of their religion, it violated the Fifth Amendment, filing a return and paying taxes is voluntary, paying taxes is a form of slavery and even stating that the Internal Revenue Service (IRS) is a secret private corporation.

Despite these bizarre reasons, one can’t really get out of paying federal income taxes as it is an individual’s obligation to his or her nation. While each individual’s tax situations may vary, there are a few things that can happen if you don’t file and pay your taxes.

If an individual does not file taxes, there is a five percent penalty of the tax owed. However, if you don’t pay, an individual can be charged a penalty with interest which is determined by the federal short-term rate.

If an individual fails to file and pay their federal income taxes, the IRS sends out a notice which has to be addressed within 30 to 60 days. While mail is can be easily ignored, the IRS can take action if an individual fails to reach out to them. It can include a number of consequences from having a refund and social security forfeited, receive a federal tax lien, seized property, receive a summon, have a bad credit report, and worse, declare bankruptcy.

Delayed payments can increase an individual’s interest, returns can also go to previous unpaid balances if any. If an individual doesn’t have the money, it’s better, to be honest, and say that he or she will pay. According to the source, a Form 9465 can be submitted to arrange to pay for the monthly debt.