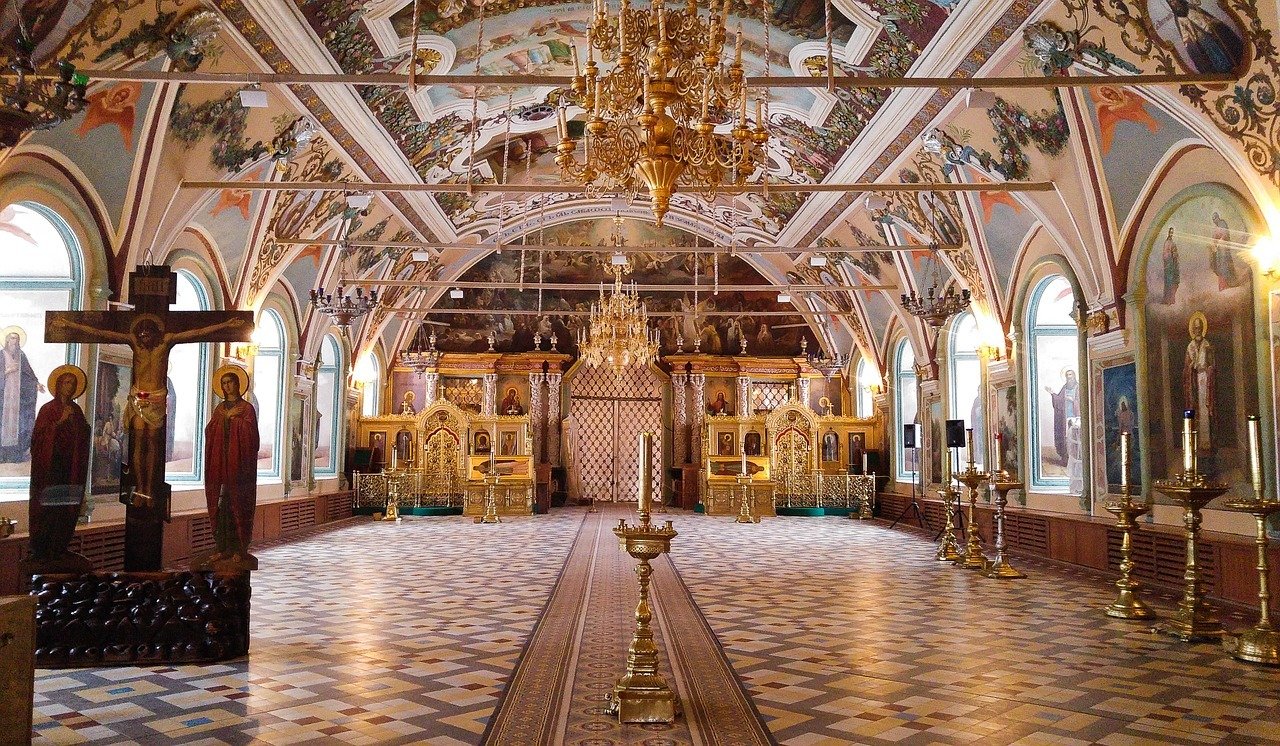 The ongoing conflict between Ukraine and Russia last year saw the fall of the ruble. It brought distress to the economy and Russian stocks. It also instigated a currency crisis reminiscent of the 1998 catastrophe that befell the Russian Federation. The decline has especially hurt a lot of European markets, even extending so far to businesses in the United States, which prompted the Bank of Russia to take heavy measures in order to stabilize the currency, per a report by Market Watch.

As Japan went into recession, analysts predicted a similar trajectory for Russia. Yet sometime in December, in what might have been a tad too optimistic view, Finance Minister Anton Siluanov said that the crisis is over and that the ruble is on its way to improving in value. Fortune Magazine thought otherwise, declaring that “[a] financial crisis would make the Kremlin more unpredictable, wreck western banks and heap misery on the Russian people.”

What happened in 1998 is still fresh in the mind of a lot of investors. When the ruble plummeted, it affected not just one nation but the rest of the world. It pushed global economies into dire situations that took some time to recover from. Thus begs the question: Is it still viable to invest in Russian stocks? 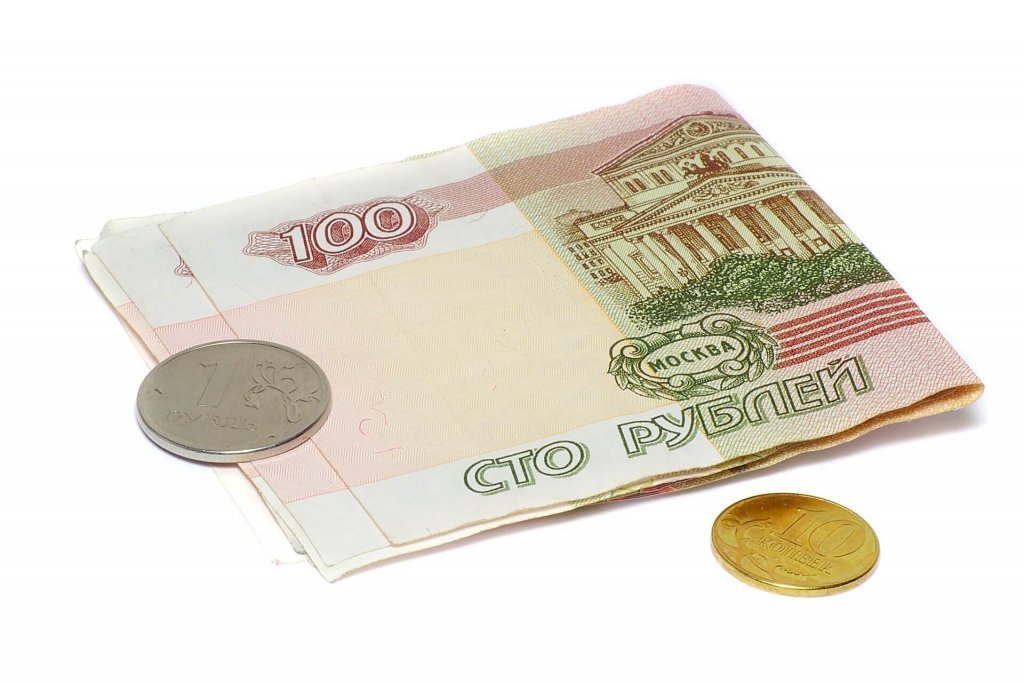 The ruble’s fall affected not only one nation but also the entire world. (Source)

In an interview with USA Today, Adam Kutas, manager of Fidelity Advisor EMEA Fund (FMEAX), says to go ahead, that is, if one is looking at short-term investing. Oil and commodity stocks might be your best bet.

SEE ALSO  The future of cryptocurrencies: Where will the needle move?

For Tom Lydon, president of Global Trends Investments, this is a good buying opportunity for investors who are looking to boost their portfolio. He previously told CNBC: “With Russia being down even that much more, your allocation might increase 2 or 3 percent. We’re not talking about a huge risk at this point because this investment two and three years from now I feel is going to be that much better than it is today.”

Meanwhile, according to Bloomberg, Market Vectors Russia ETF (RSX), which is based in the US, already received fund investments amounting to $861 million since August 2014. Research Affiliates, another investment firm, is looking at the big picture: “In investing, what is comfortable is rarely profitable. Investing in Russia now is definitely discomfiting, but it might pay off in the long run.” Based on its calculations, there’s a possibility that Russian stocks could have as much as 16.9 percent annual return for the next 10 years.

Mining companies such as Amur Minerals Corporation (OTC:AMMCF) are hoping for a better outlook in the coming months, as it awaits the approval of its exploration and mining license. Its flagship Kun-Manie project in Amur Oblast has earlier reported nickel-sulphide reserves that might help boost a flagging Russian economy.

It just remains to be seen whether President Vladimir Putin is ready to mend fences with the West and build strategies for a better economy moving forward.