China may be the world’s second superpower, following the United States of America. However, it is pulling out all stops to become the leader as far as global economic dominance is concerned. While its ventures are not without their fair share of risks, their strategies do appear to be working. In contrast, the U.S.’ seems to be cooling down, trapped in government gridlock, ideological warfare, and slow consumer confidence.

Forbes points out that despite the campaign promises of U.S. President Donald Trump to restore the U.S. economy back into leadership, the results have not been forthcoming. The moribund performance of the dollar, as well as the snail-like pace in industries, can be traced to the polarization of the two political parties when it comes to Trump.

Republicans in Trump’s party are advocating less legislation, reduction of taxes, and bringing back jobs to the U.S. Meanwhile, the Democrats are campaigning for more ‘green’ companies that can bring employment to the American people, free health care, and environmental protection. The jockeying of power between the two parties over these issues has resulted in a paralyzed Congress. The new president himself has not passed any significant economic bill. 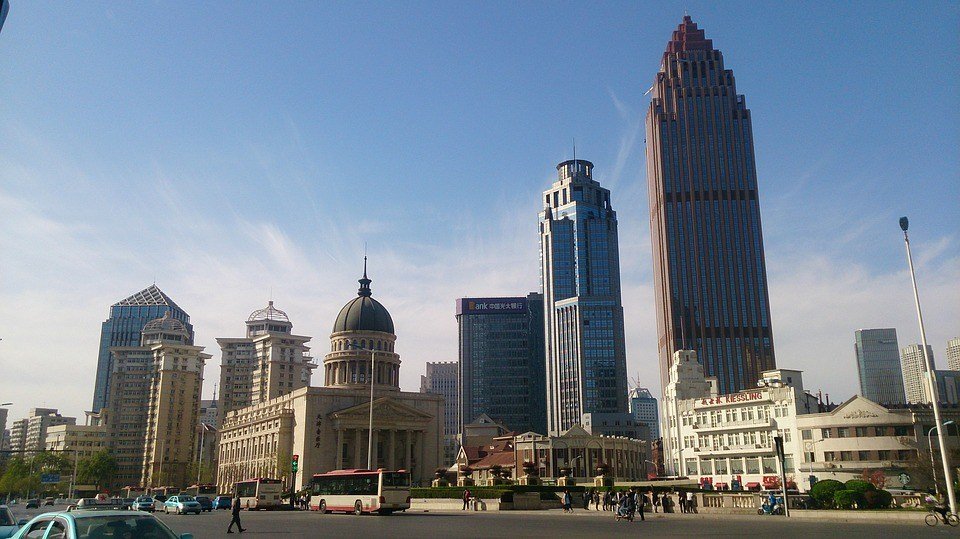 On the other hand, China’s economy is moving forward to embrace what it believes to be its role in leading by passing laws that will impact industrial output, foreign investment, resource allocation, and trade and commerce. The government was to restructure existing economic policies, such as revamping state-controlled enterprises, without creating a slowdown or disruption.

What can make this possible is the fact that, while the U.S. government is a democracy, China’s is authoritarian with full decision-making capabilities sans populist consultation. It also operates with a top-down model, ensuring the quick implementation of said decisions.

Bloomberg does point out one positive indicator in America’s favor: a forecast for global growth up to 3.5 percent in 2017. China, meanwhile, continues to look at the long term. If it succeeds in its plan to establish a trade infrastructure that will directly connect Europe and Asia in one so-called road, it would be on more solid footing to wrest the trophy of the captaincy of global leadership from the U.S.